Rebecca Sterling is an American film, TV, commercial, voice over , improv and theater actress , as well as a piano player/composer. She was born in Los Angeles, California. By age six she was starring in community theater productions such as Rogers and Hammerstein's Cinderella, and continued doing theater over the years in later roles such as Bebe in A Chorus Line, Audrey in Little Shop of Horrors and Cinderella in Into the Woods.

Rebecca is focused on TV, film, commercials and voice over and now splits her time between the L.A. and South East film markets. In L.A. she most recently starred in an episode of Sex Sent Me to the ER on TLC , and in Georgia, she most recently filmed a feature , 'Three Blacks and a Jew walk into a Bar'. She also composes piano instrumentals, and has played keys for event bands in Los Angeles, makes acrylic and watercolor paintings and writes comedic scripts and stand-up ideas. 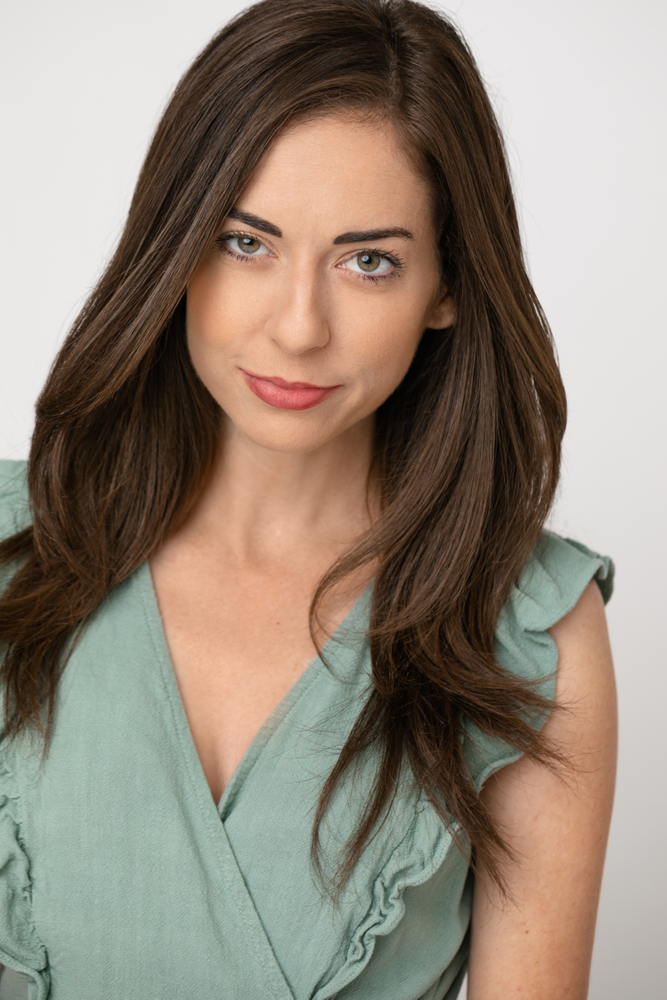 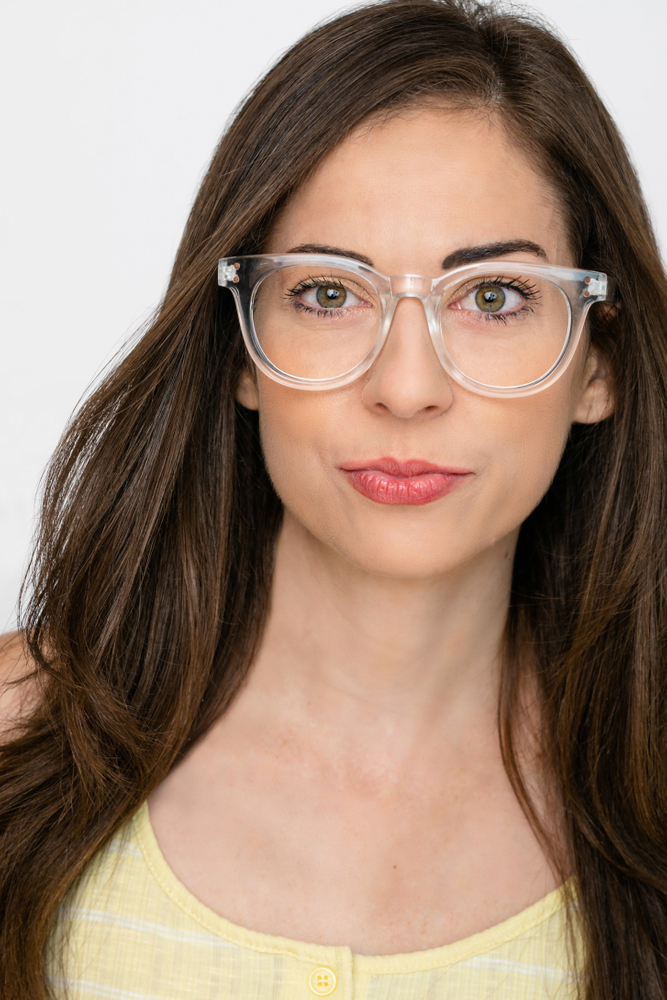 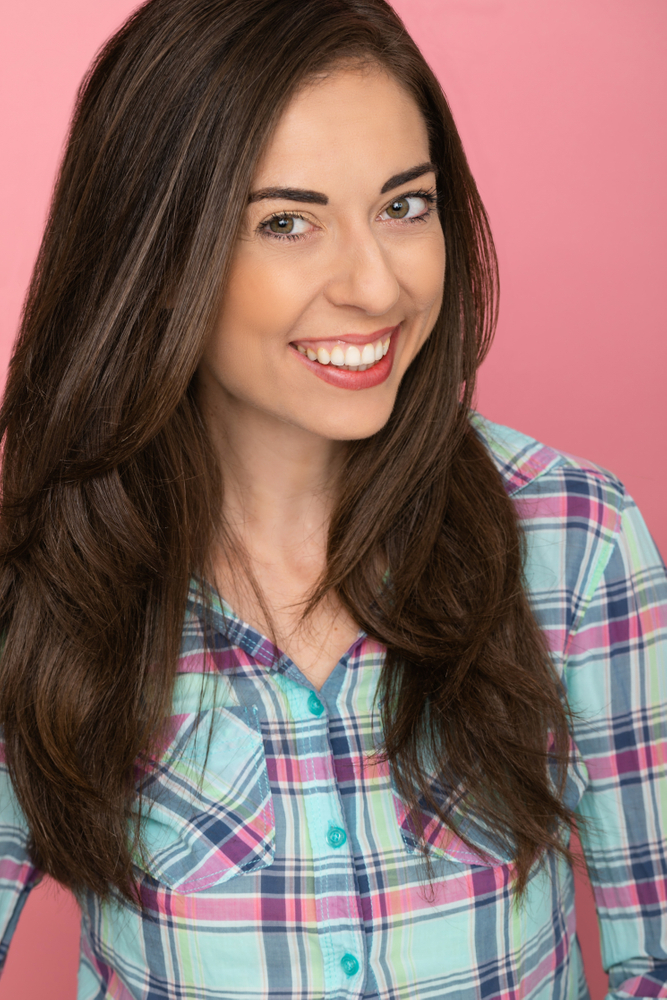 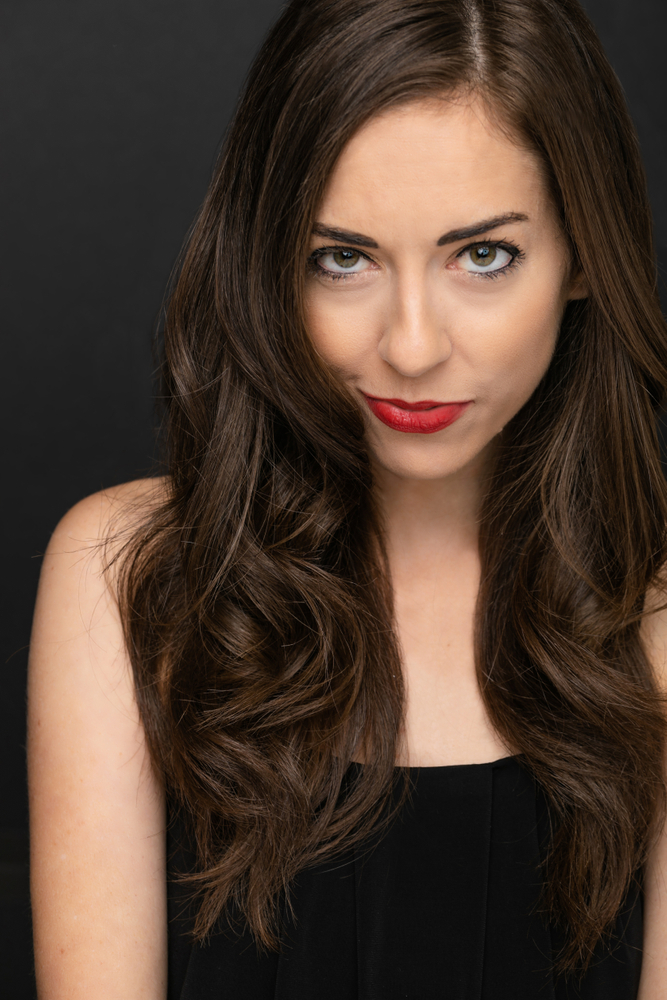 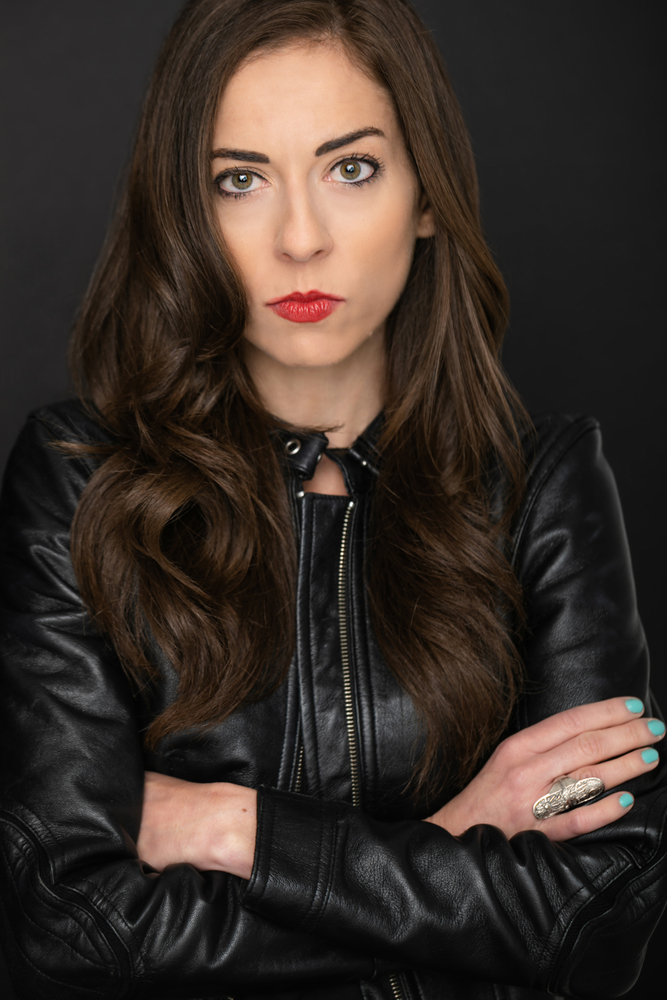 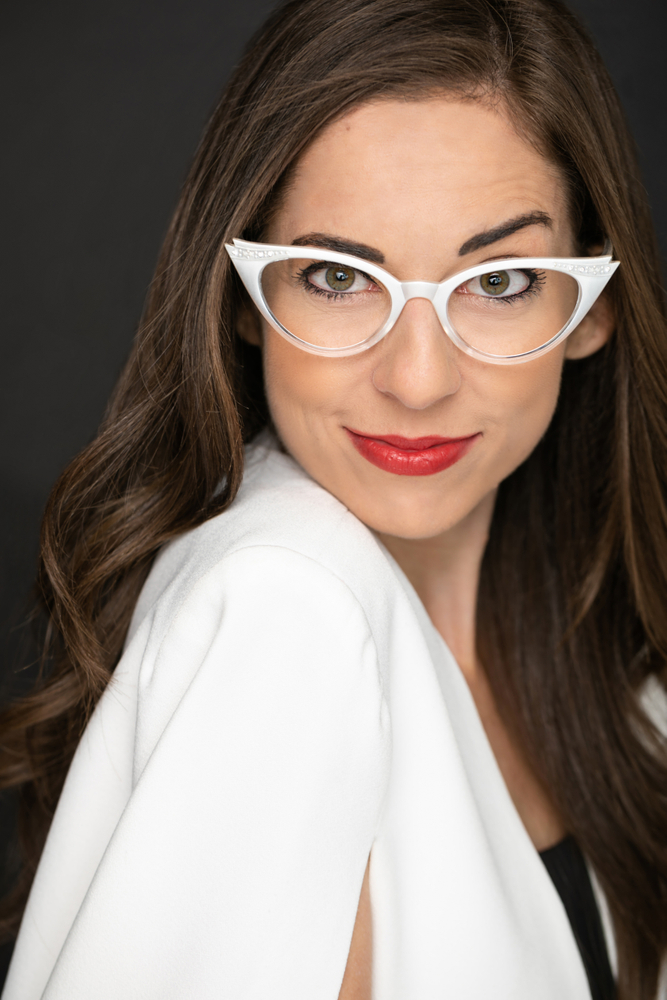 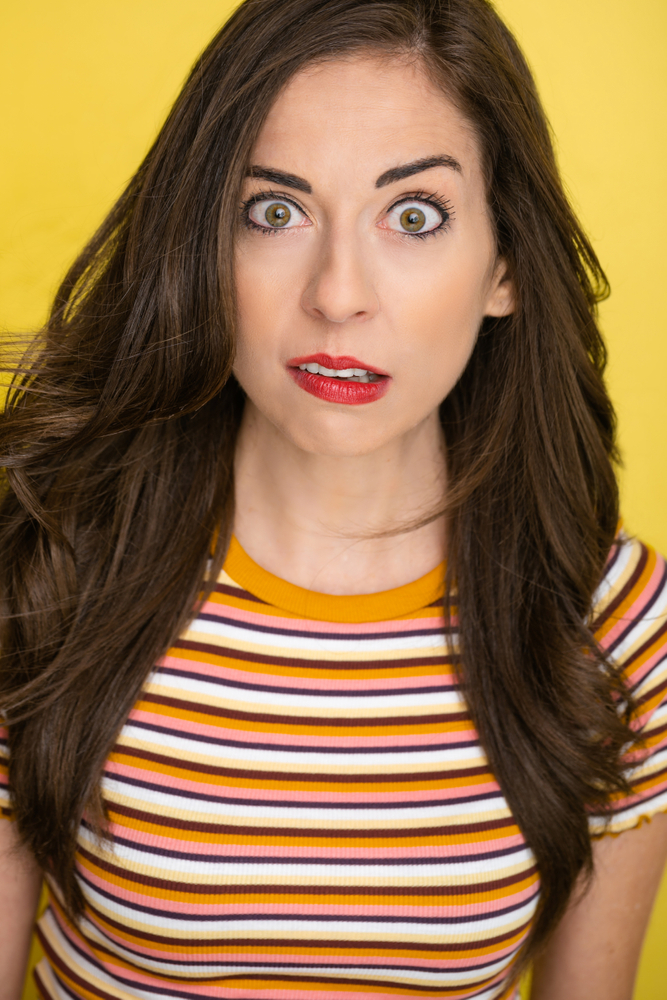 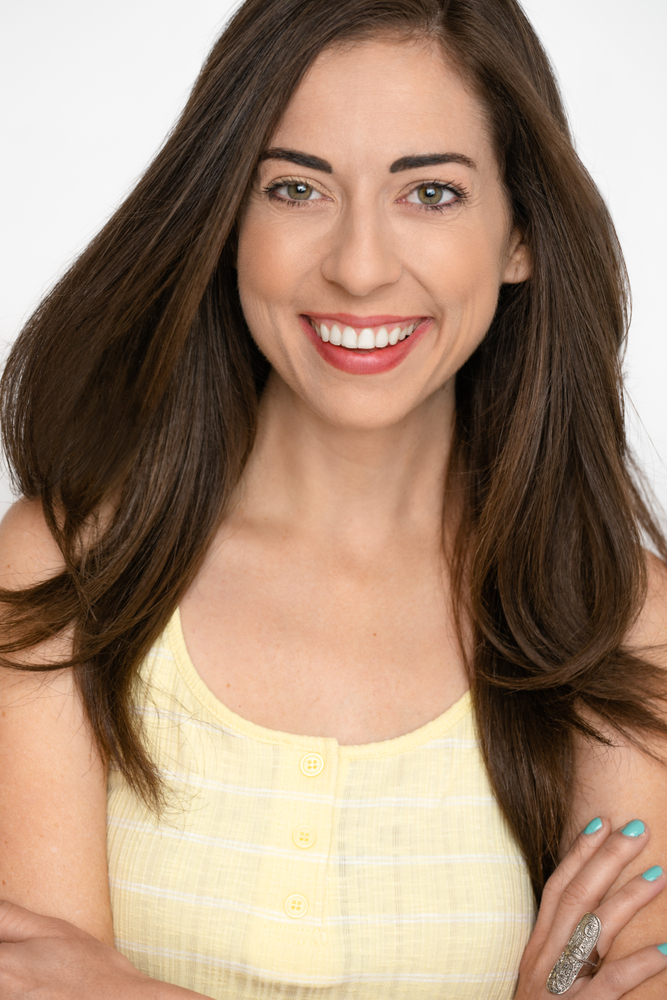 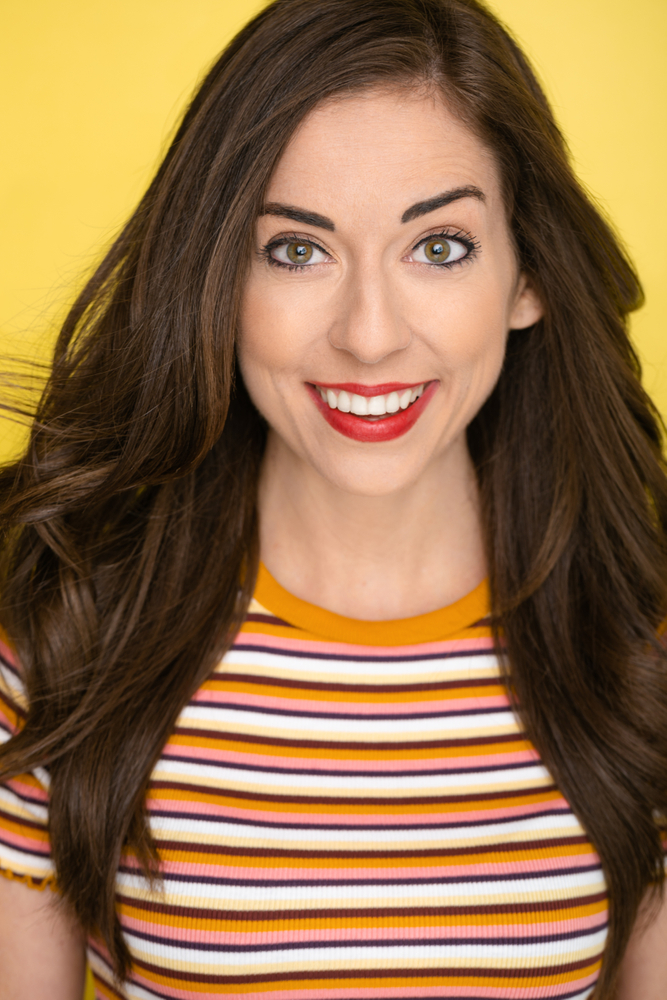 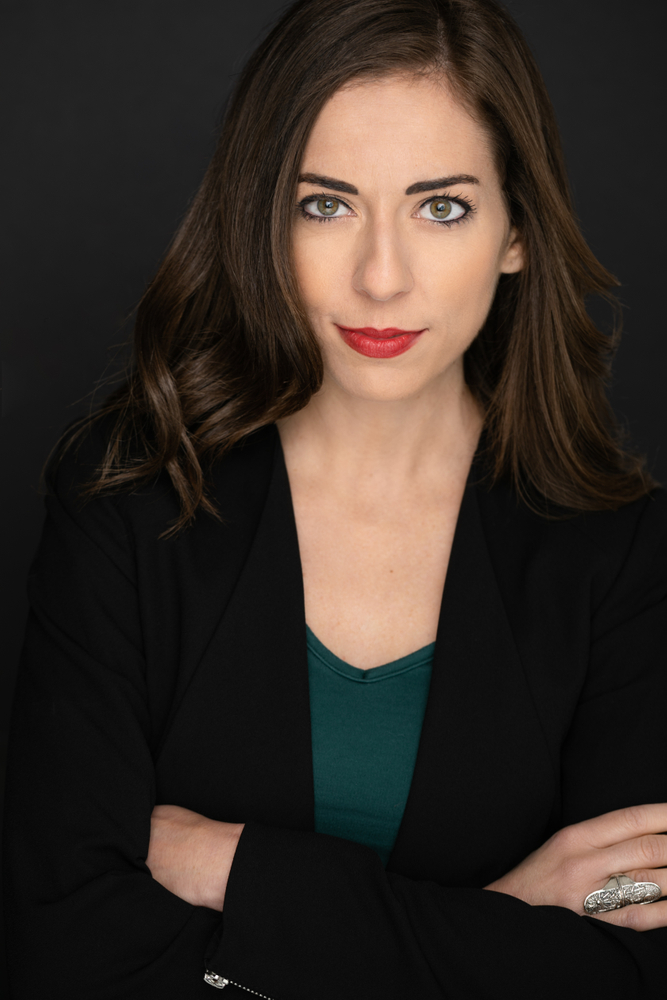 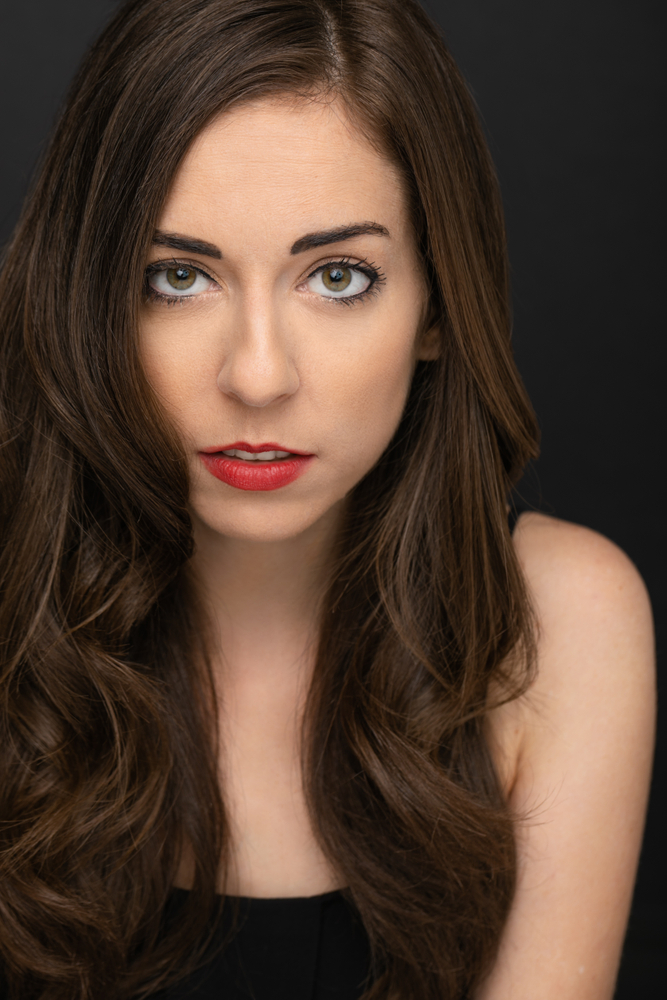 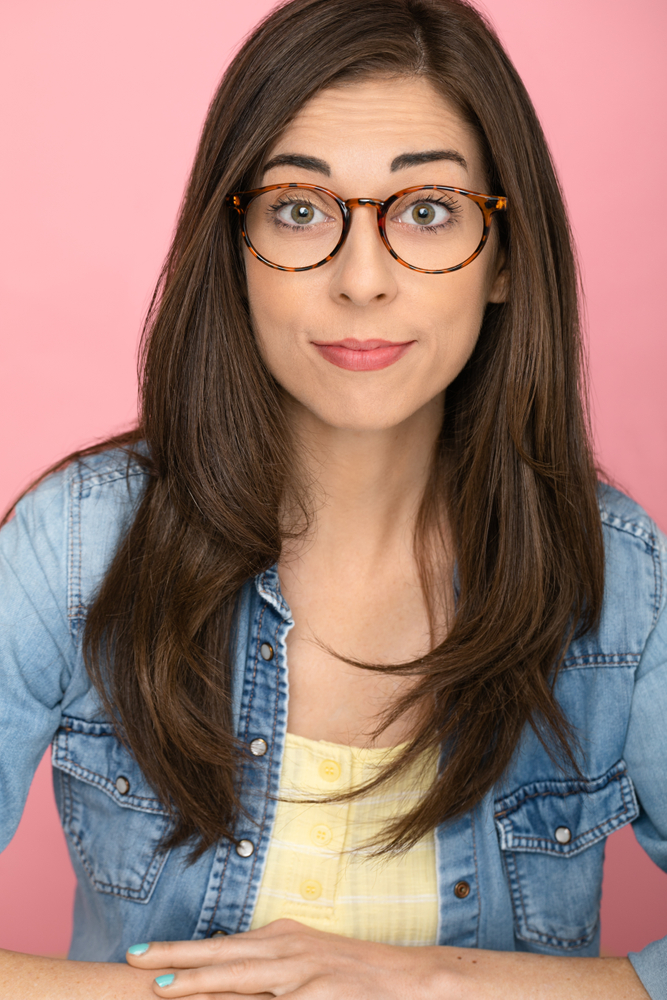 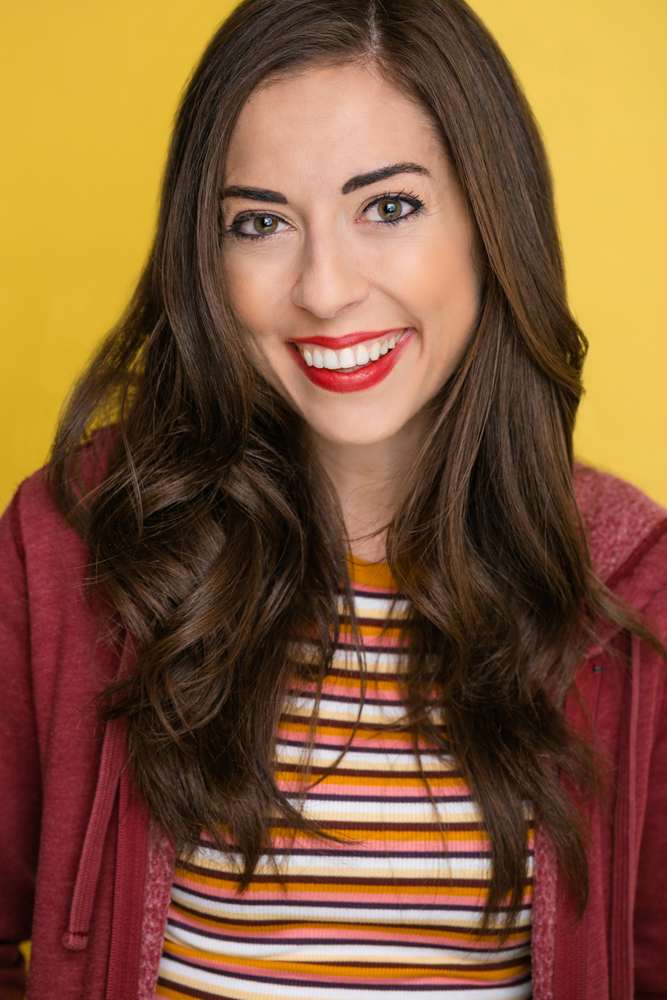