Pamela Perrine is an American actor, director and screenwriter. Born in New Mexico and raised in Georgia, she knew at a young age she wanted to change the world one scene at a time. She made her writing and directorial debut in 2018, with the award-winning, heartwarming southern story, Angels in Rocket Field, starring Michael Abbott Jr. (Mud, The Death of Dick Long). The short film, was produced by her company, The Hawk Swoops Productions, and shot on location in Georgia. A proud member of SAG-AFTRA for over 20 years, Pamela has been in many TV shows, and films. You can see her recurring as "Dr. Powell", in season one of Tyler Perry's, The OVAL on BET. Completed in June of 2019, The Journeyman, which she also wrote and directed, stars Jay Mohr (Jerry Maguire, Go), and features, "The Last Day", performed by Moby and Skylar Grey.  She produced and directed, Lunch Hour with The President based on Frank Vespe's award-winning script, and is currently in post-production. Whether behind the camera or on-screen Pamela hopes to uphold her cinematic vision while parlaying her messages into those that make an impact and inspire change. 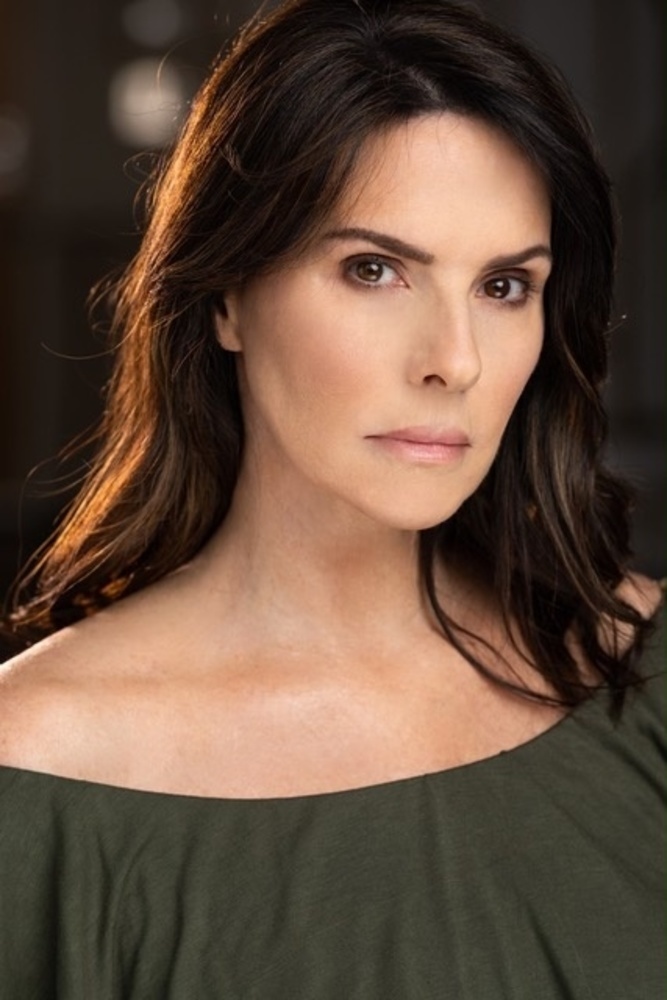 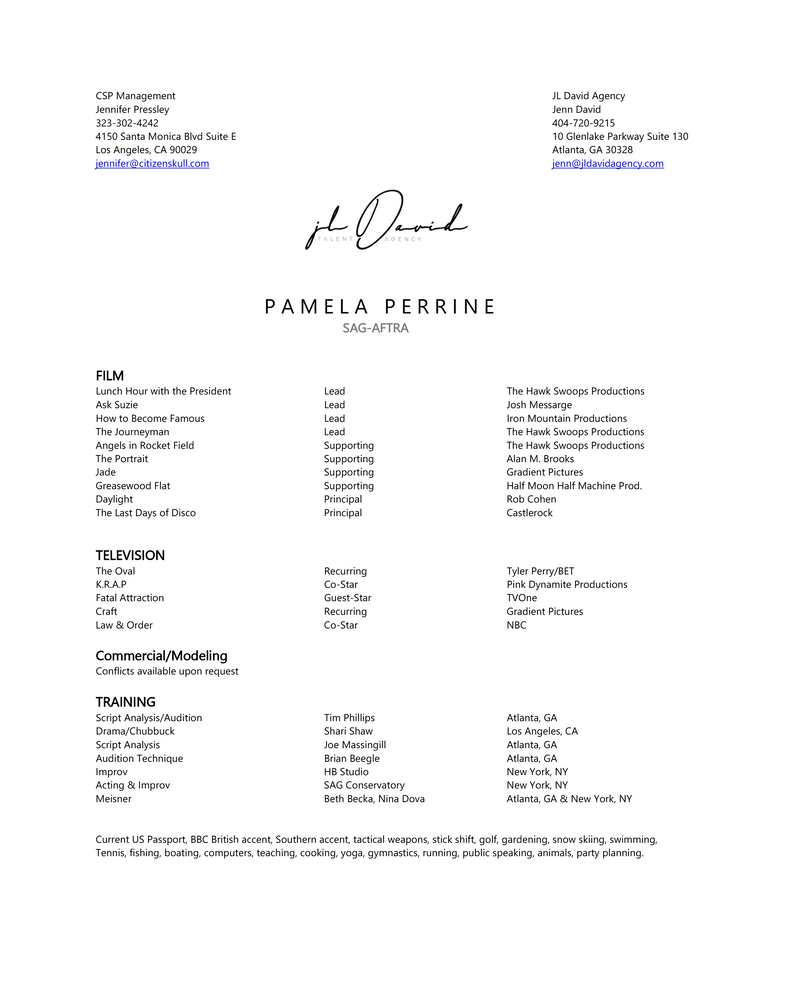 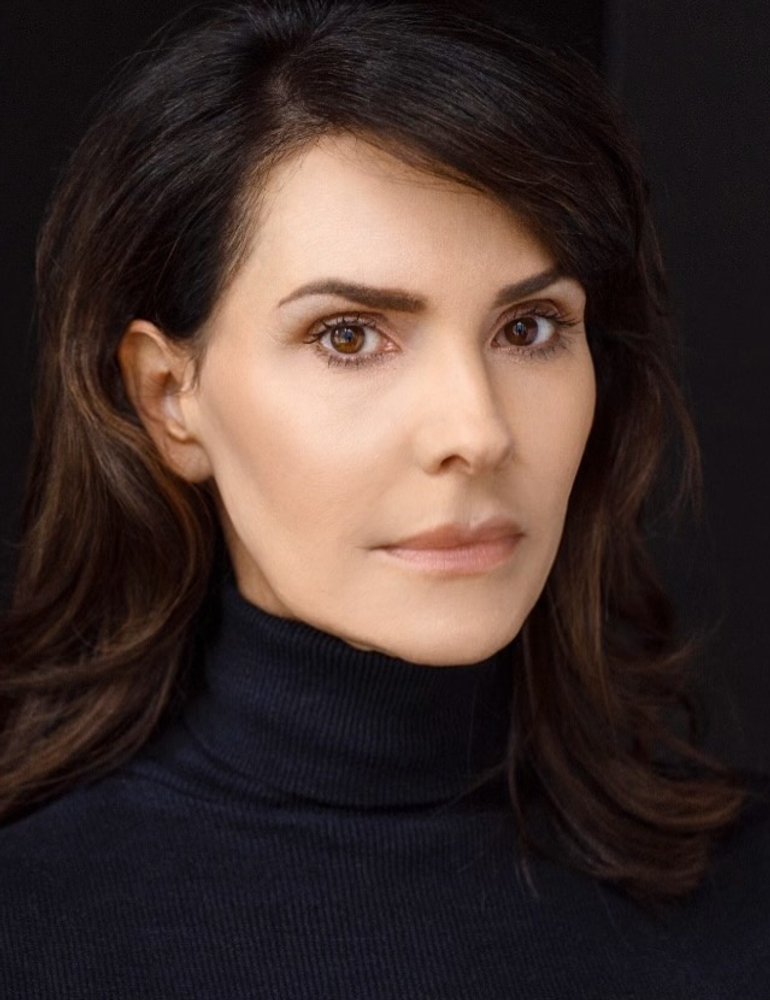 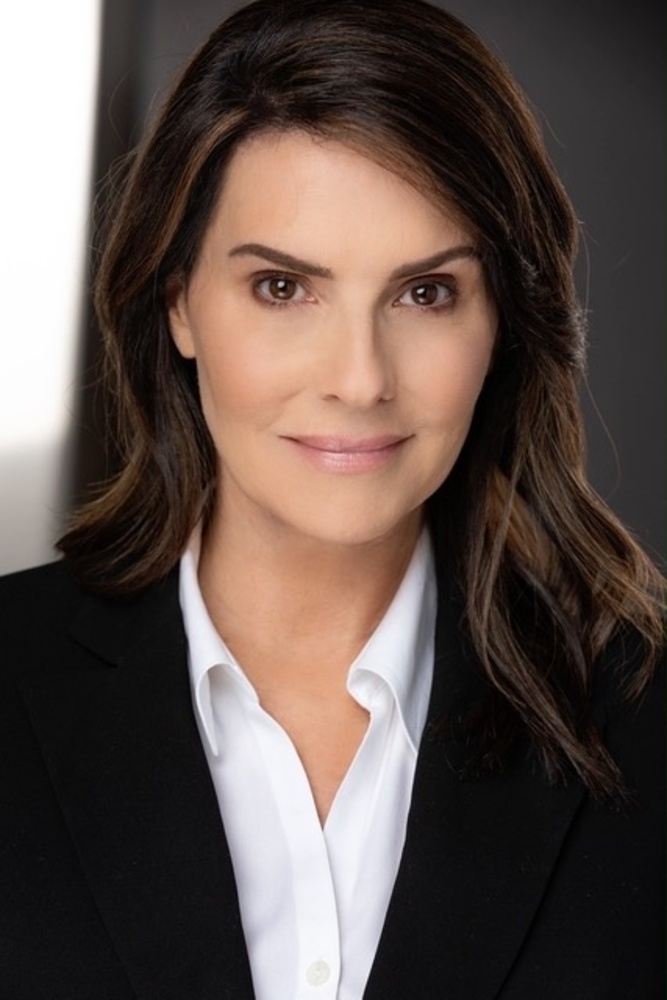 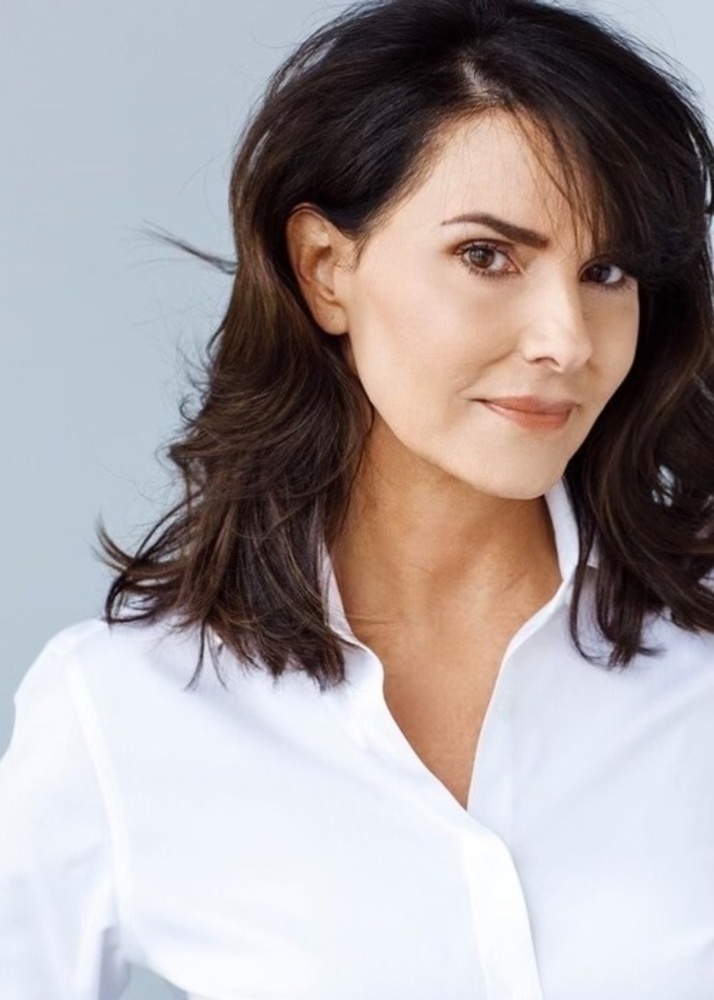 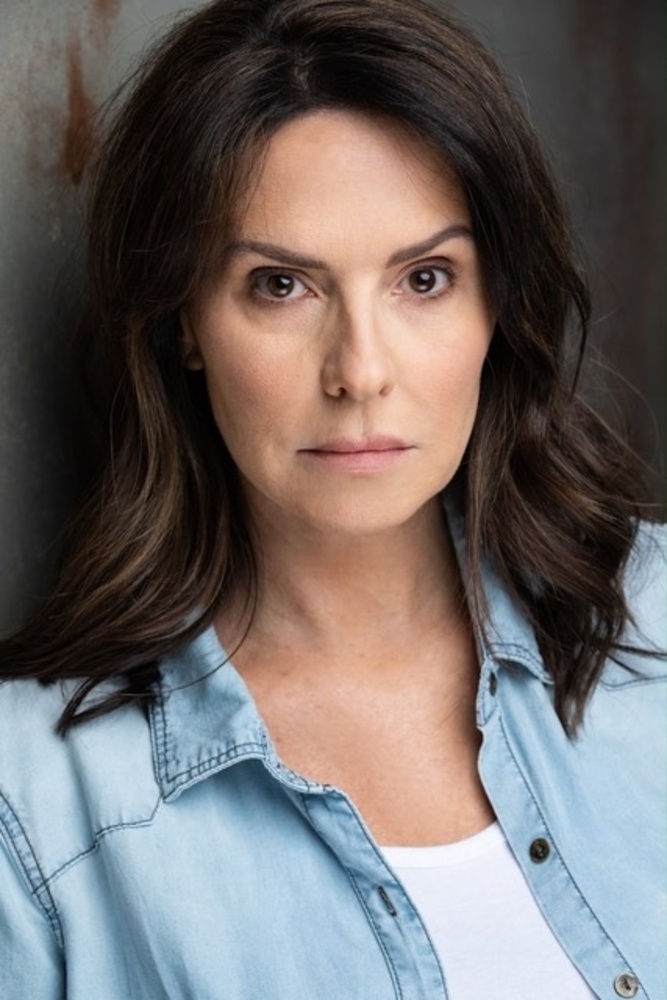 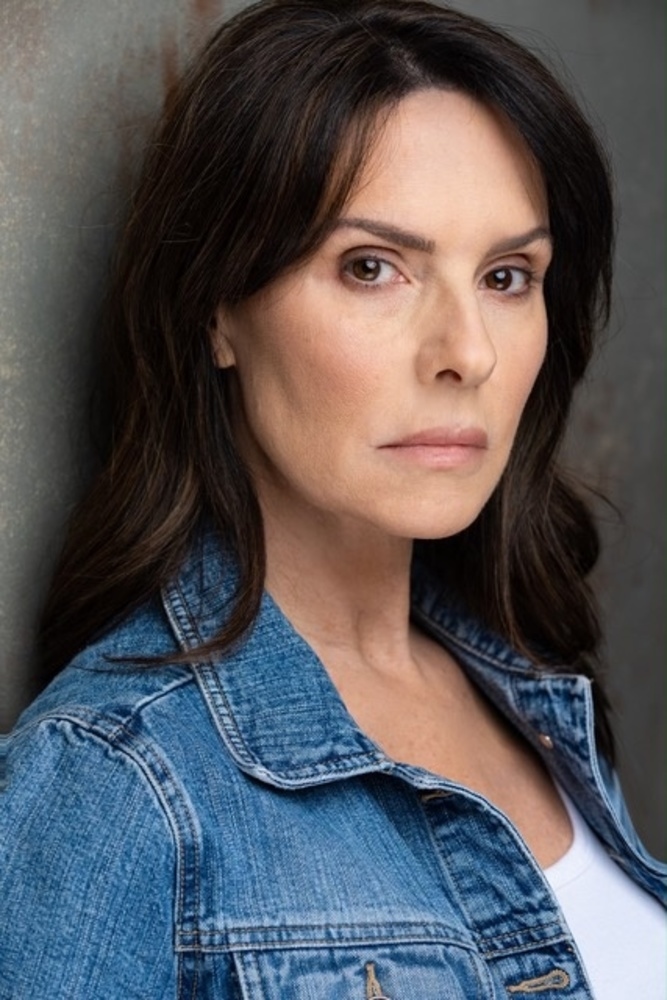 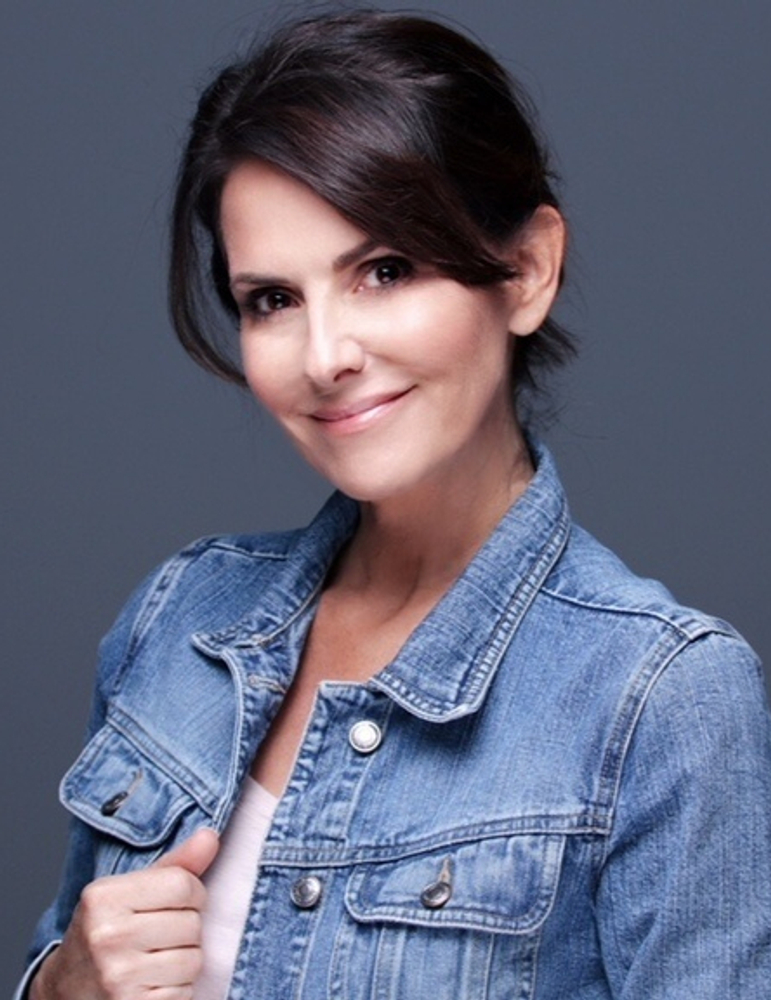 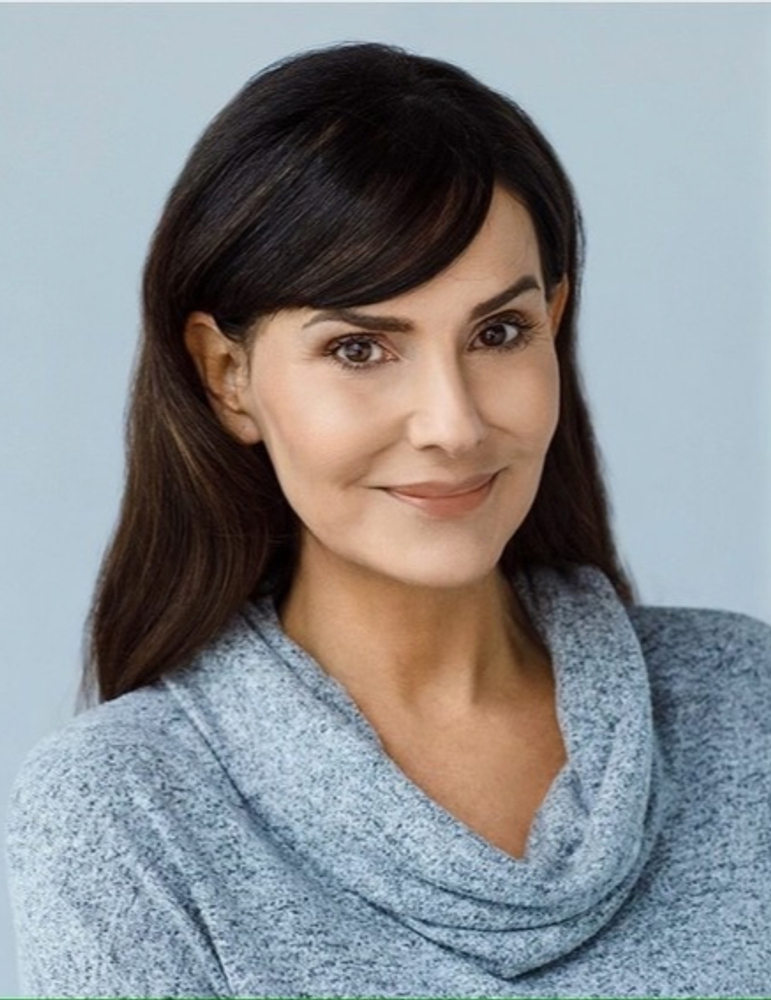 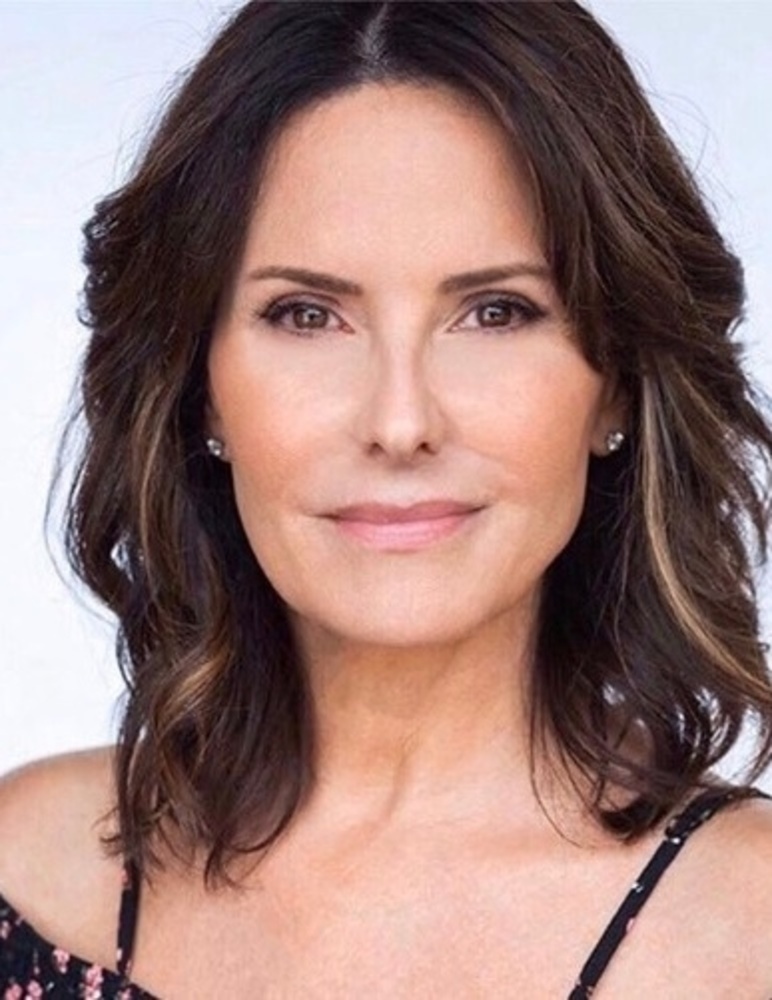 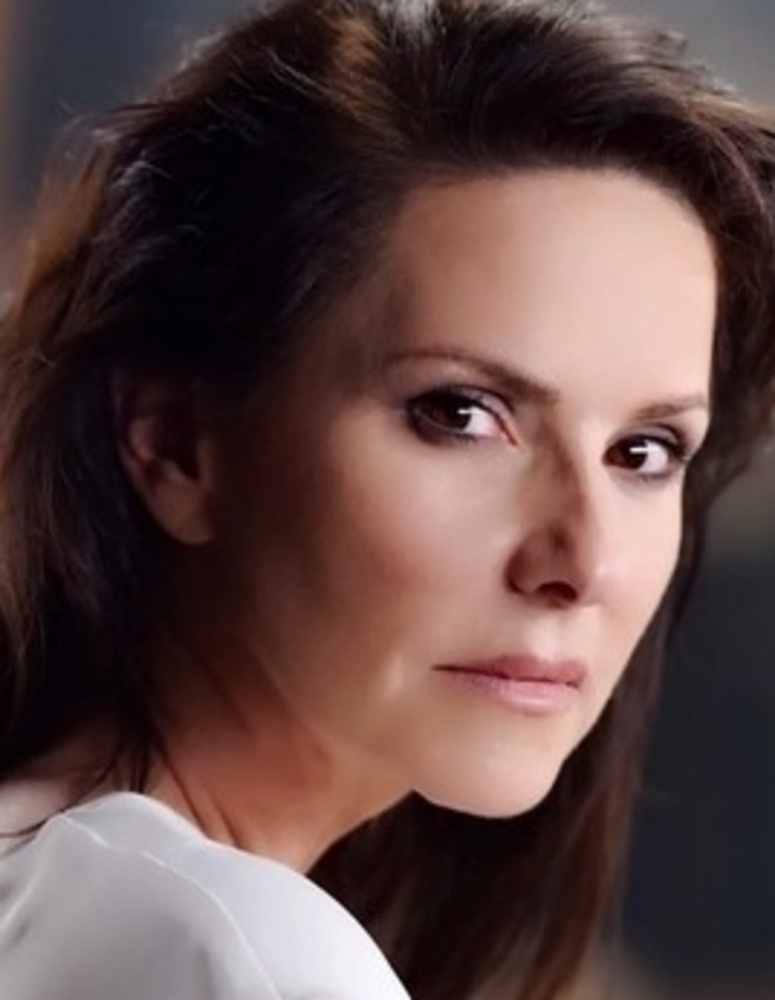