Lucy Butler is well known for her recurring role as Roberta Price on the TNT series "Last Ship". She's also had guest-starring roles on NCIS, Criminal Minds, and 24. Her US National commercial campaigns include American Express and have starred in a series of CDW spots with NBA legend, Charles Barkley. Ms. Butler is producing a documentary on reporters and a young adult series set in World War II.

Ms. Butler has trained extensively across the United States. At an early age, she began studying with the Royal Academy of Ballet and then the San Francisco Ballet Company. After completing the summer program at the Actor's Conservatory Theater in San Francisco, she went on to do summer stock at Dartmouth College with Peter Parnell. Lucy then moved to Chicago and was accepted into the Second City Main Stage, performing with guest stars including Robin Williams and Jim Belushi, and also studied under the legendary improvisation master Del Close. Soon thereafter went on to study with the famed Steppenwolf Theater Company.

Lucy Butler's numerous film and television credits include a recurring role as Maggie on the Gilmore Girls with guest-starring roles on Rizzoli and Isles, Law and Order and ER. She had the honor of having worked with David Lynch on the critically acclaimed "Lost Highway". More guest appearances include: Without a Trace, United States of Tara, and Blackout.

Fluent in French, Butler's love of travel stems from her childhood. Both her parents were one of the first volunteers for the Peace Corps. She grew up in the Corps in Kuala Lumpur, and Malaysia, and has not stopped traveling since. One of her relatives, Warren Upson, was the youngest rider of the Pony Express. Lucy has also volunteered at the Children's Institute International, which provides a home for severely at-risk children four and under, the Big Sisters program and supports young women at risk in the juvenile detention system. She recently took up tap dancing to fulfill a lifelong dream of dancing on Broadway. 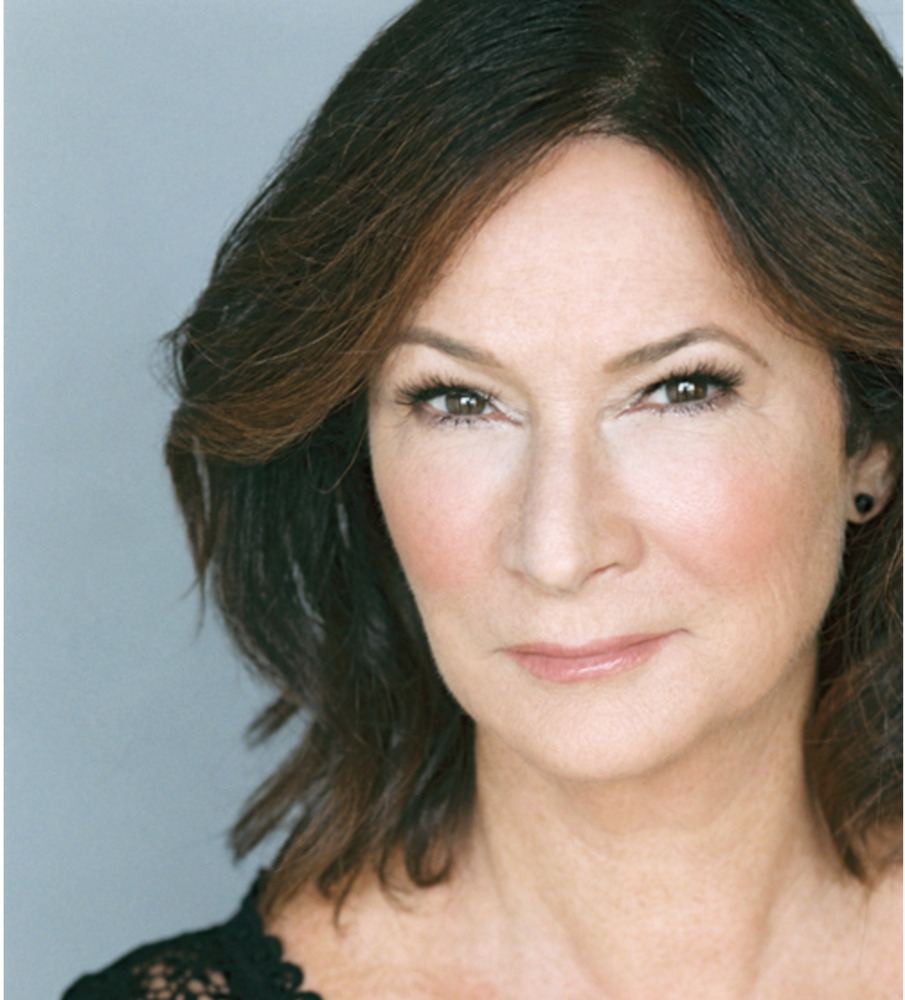 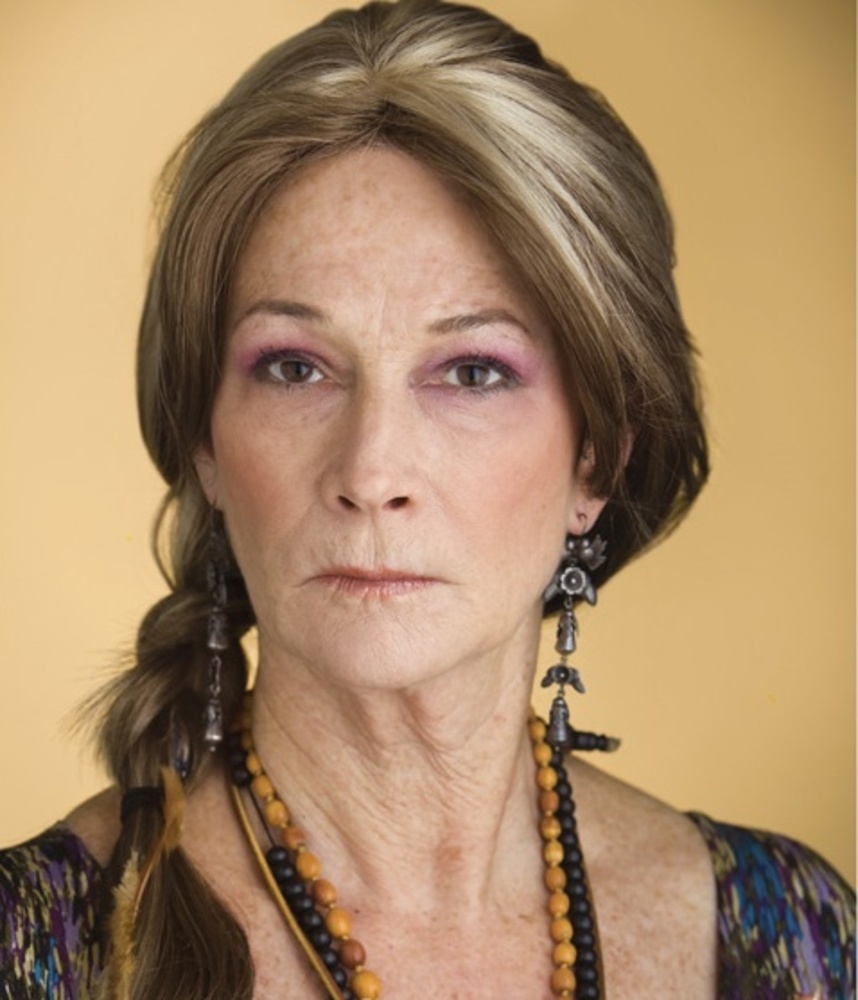 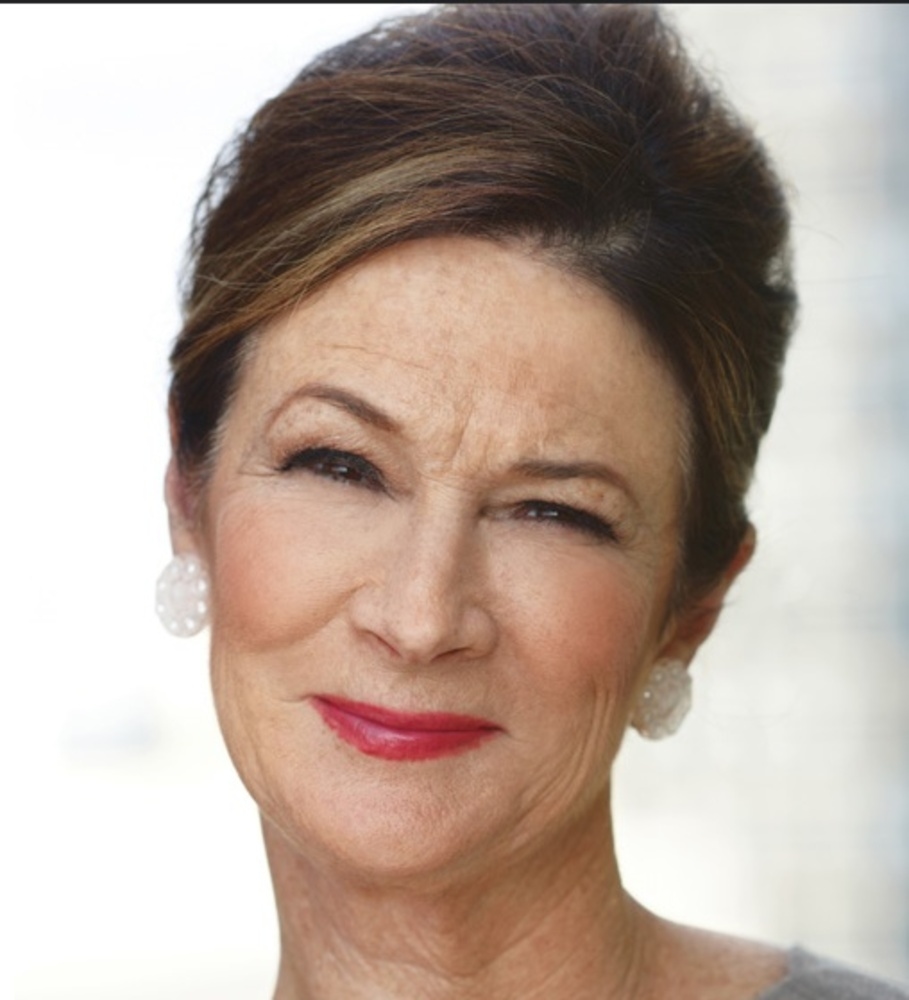 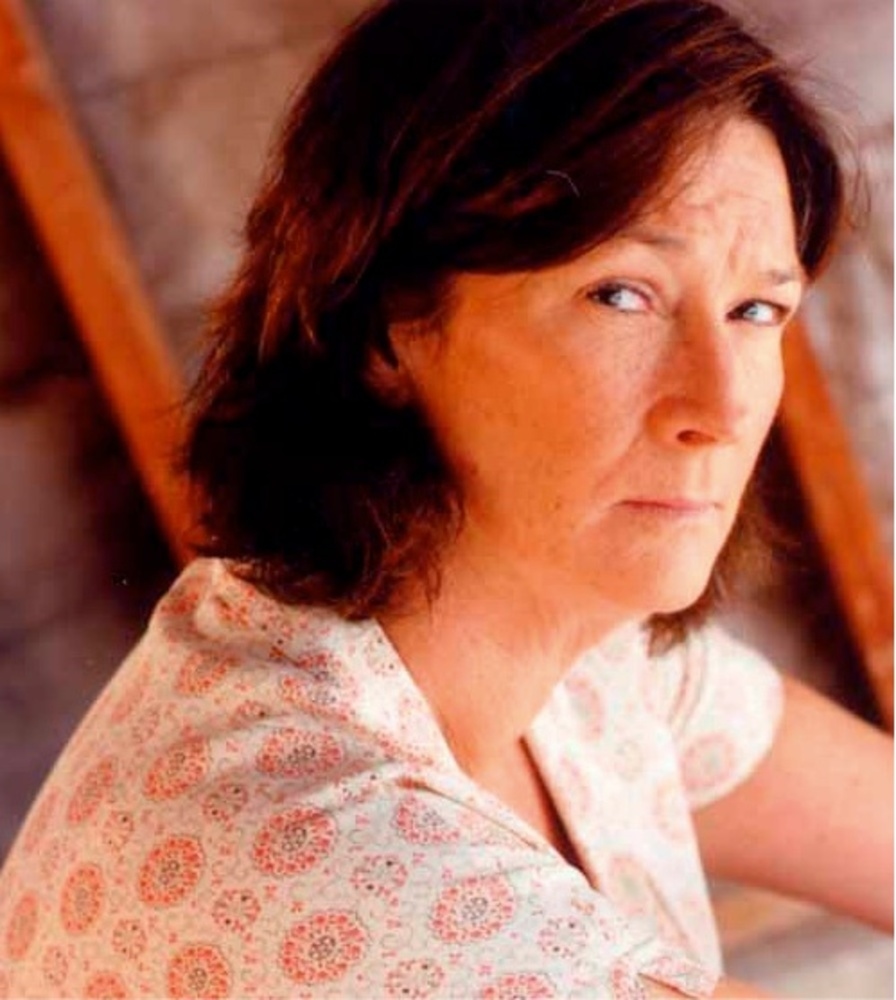 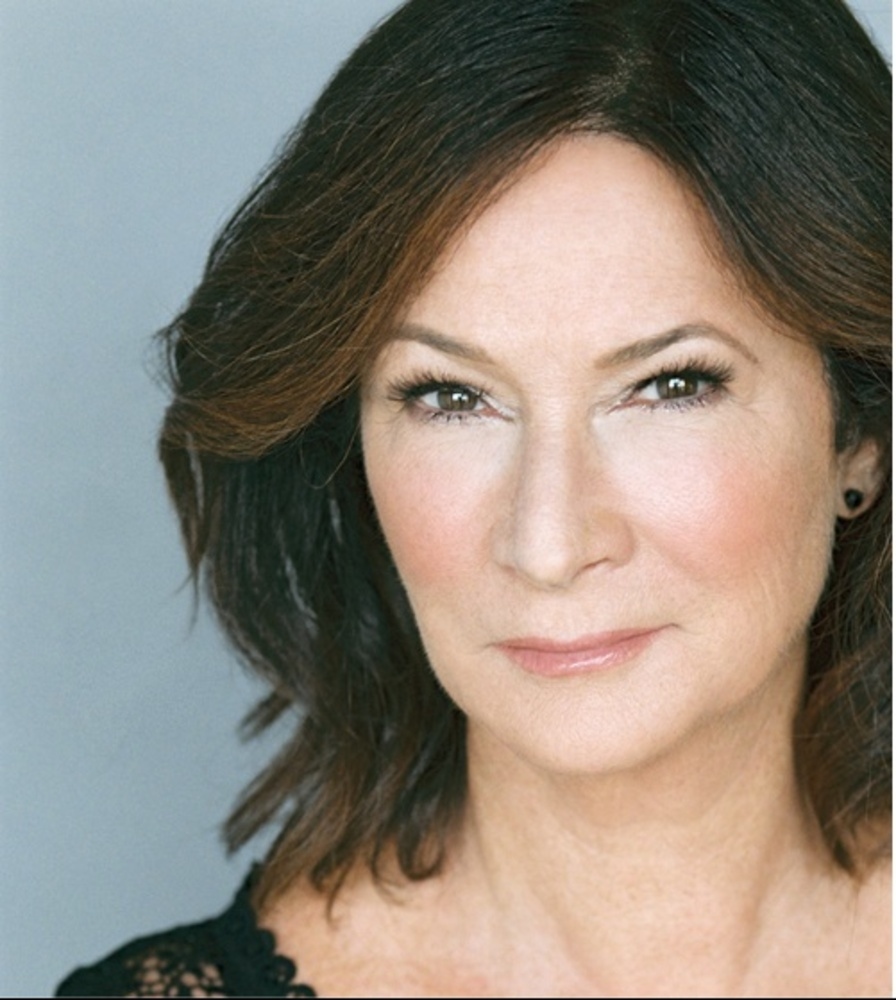