Lisa Foiles (SAG/AFTRA) is best known as a four-year series regular on the Nickelodeon sketch comedy show, ALL THAT. Other TV appearances include FOX’s MALCOLM IN THE MIDDLE, Disney’s EVEN STEVENS, TNT’s LEVERAGE, and Nickelodeon’s GAME SHAKERS.

As a host, Lisa was most notably the star of UFC.com’s UFC MINUTE and ScrewAttack’s DESK OF DEATH BATTLE. Her voiceover credits include multiple national radio campaigns as well as the lead voice in the Xbox One video game, LOCOCYCLE. Lisa is also an accomplished singer, songwriter, guitar player, and dancer, with over twenty years of professional dance training in ballet, jazz, and especially tap.

(NOTE: Lisa is a writer, producer, and video editor, able to quickly turn around professional self-tape auditions from her home studio in Las Vegas, NV.) 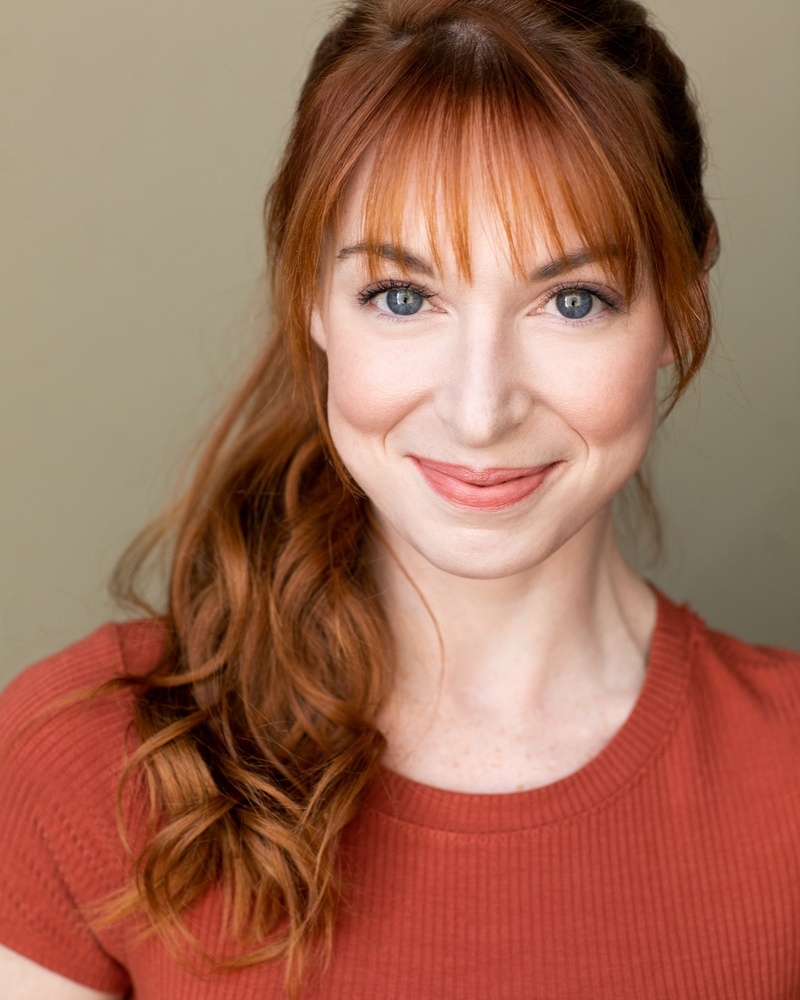 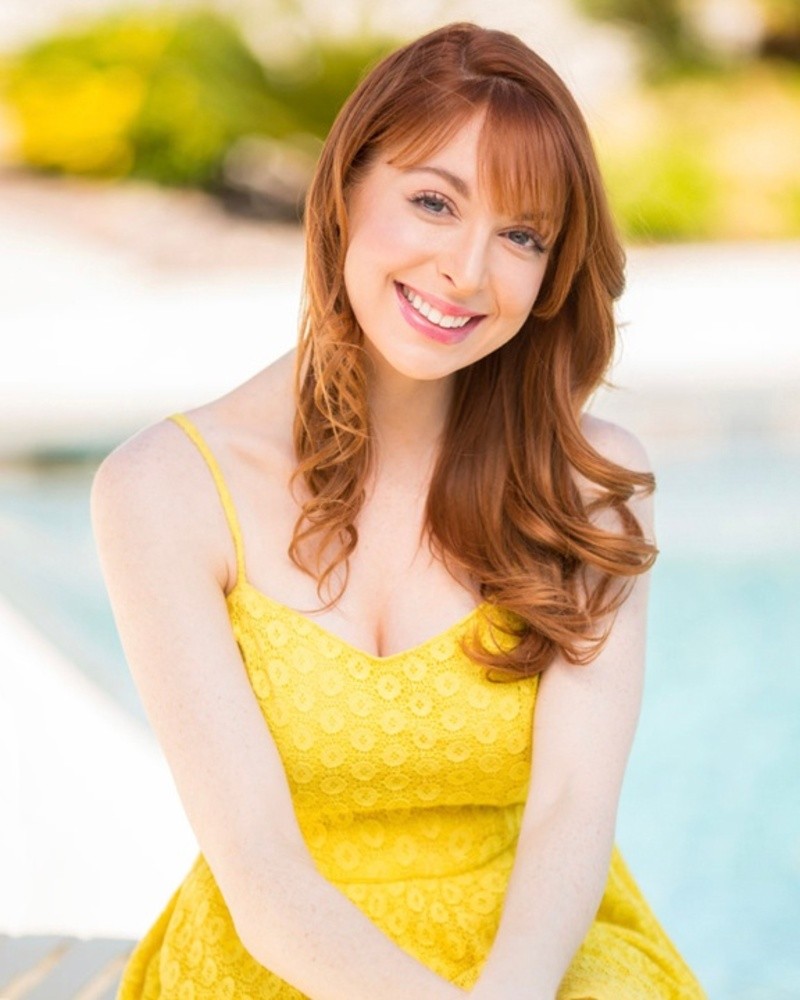 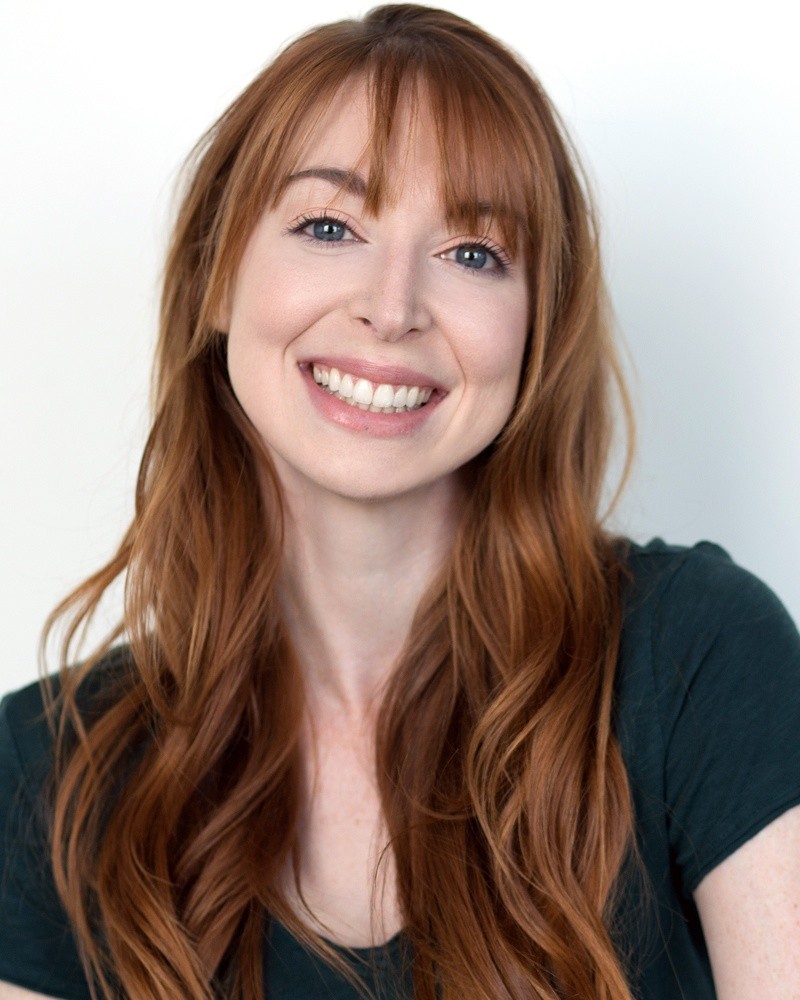