Kristen Kelly is an American actress, dancer, and producer known to audiences for her roles in various films, television series, and commercials.

Born and raised in Sacramento, California, Kristen was a fixture in the Sacramento theater and dance community. Kristen’s first non-theater acting job was in James Nguyen’s romantic thriller Replica. Since then, she has appeared in such television series as: Veep (HBO), Superstore (NBC), Truth be Told (Apple + TV), The Young and the Restless (CBS), and Timeless (NBC). Kristen has also had roles in such films as: The Bannen Way and West of Brooklyn.

Commercially, Kristen can be seen in advertisements for Home Depot, T-Mobile, Snickers, Skittles, Ross and many more.

In 2018, Kristen founded Netsirk Entertainment, a boutique production agency, established with the intent to make meaningful content that is spearheaded by minorities whether as writers, directors or lead acting talent. 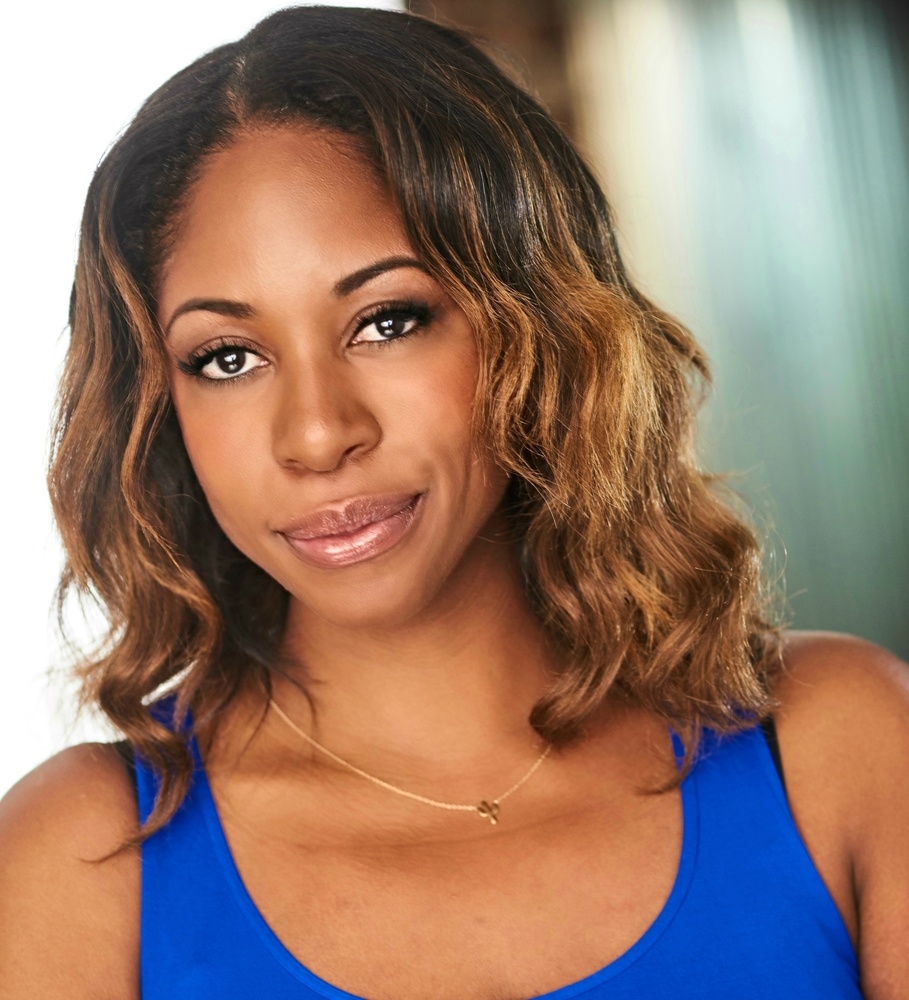 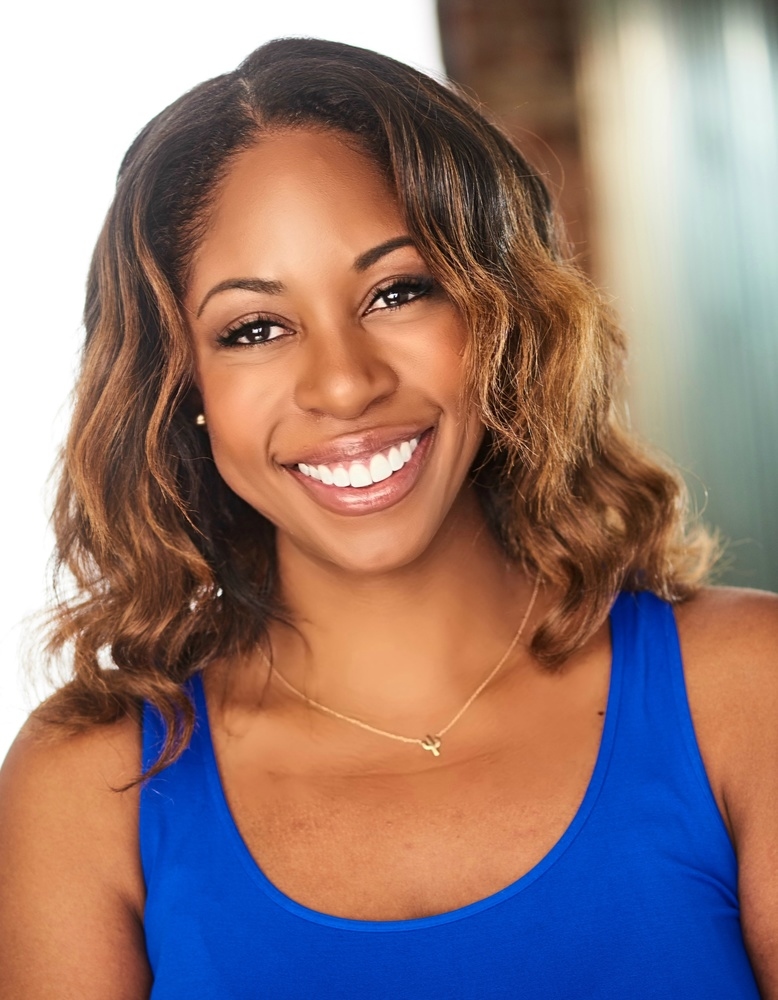 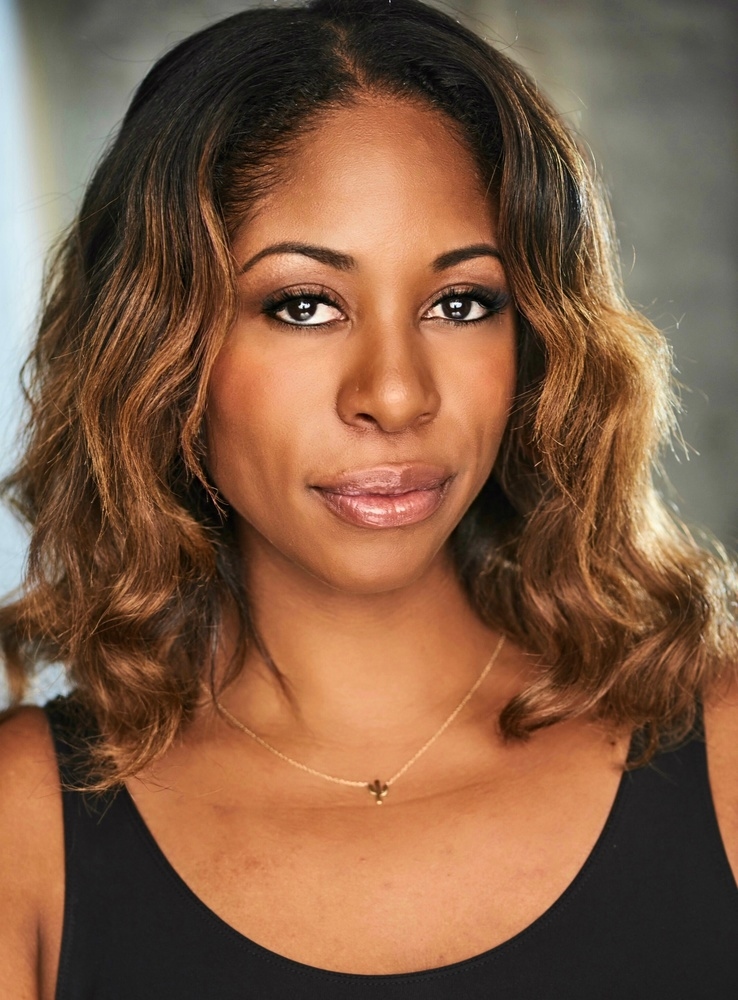 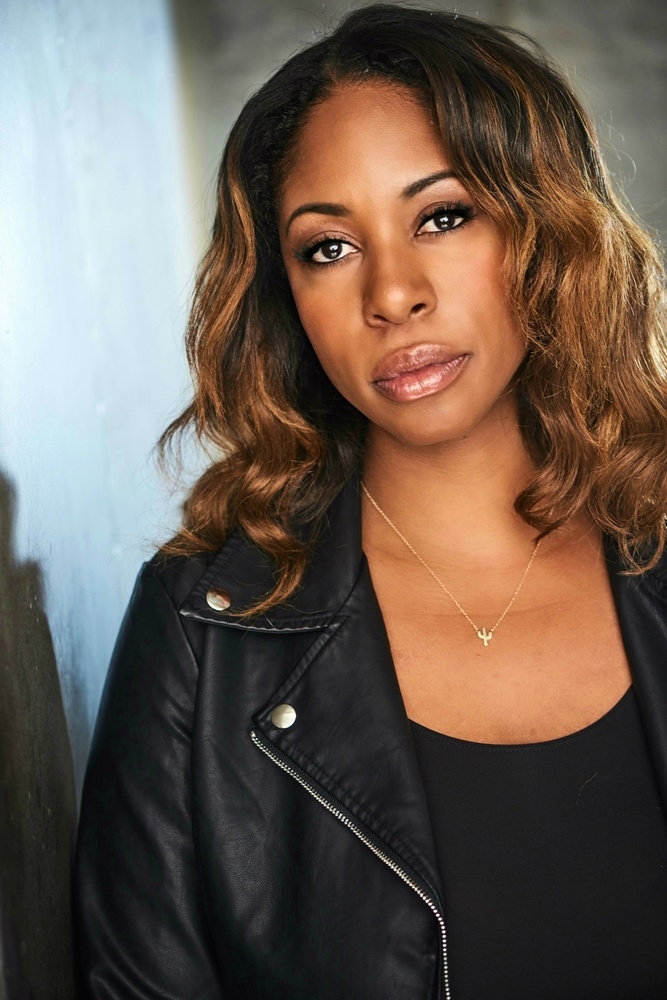 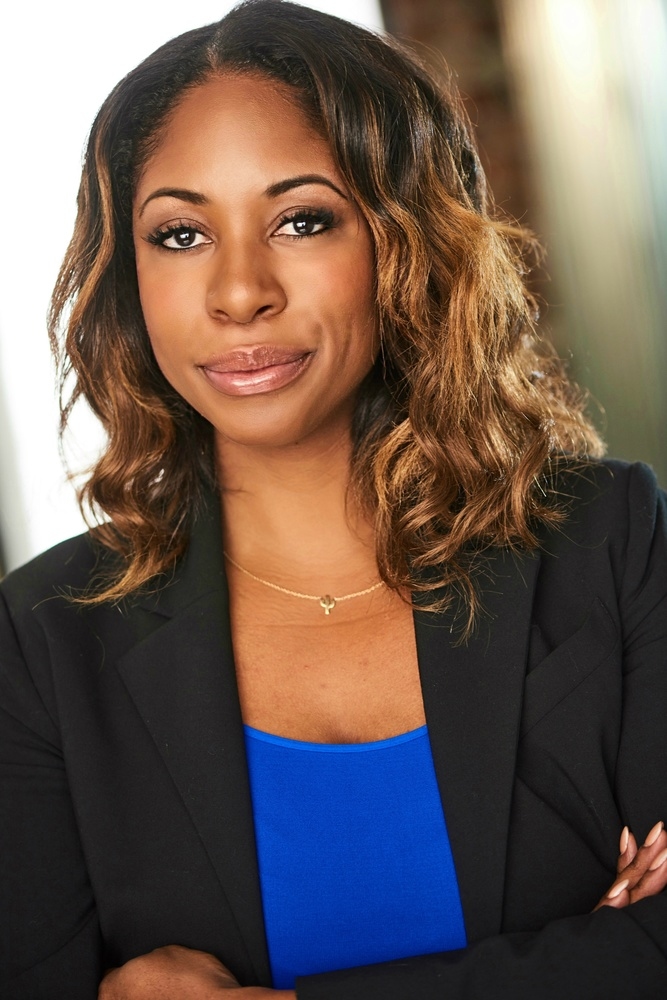 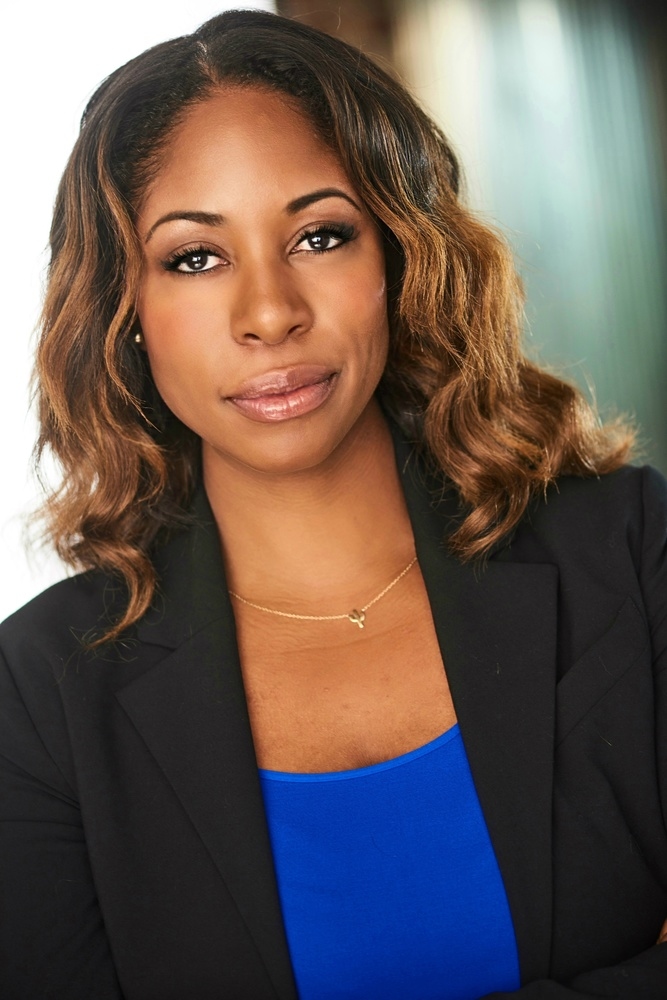 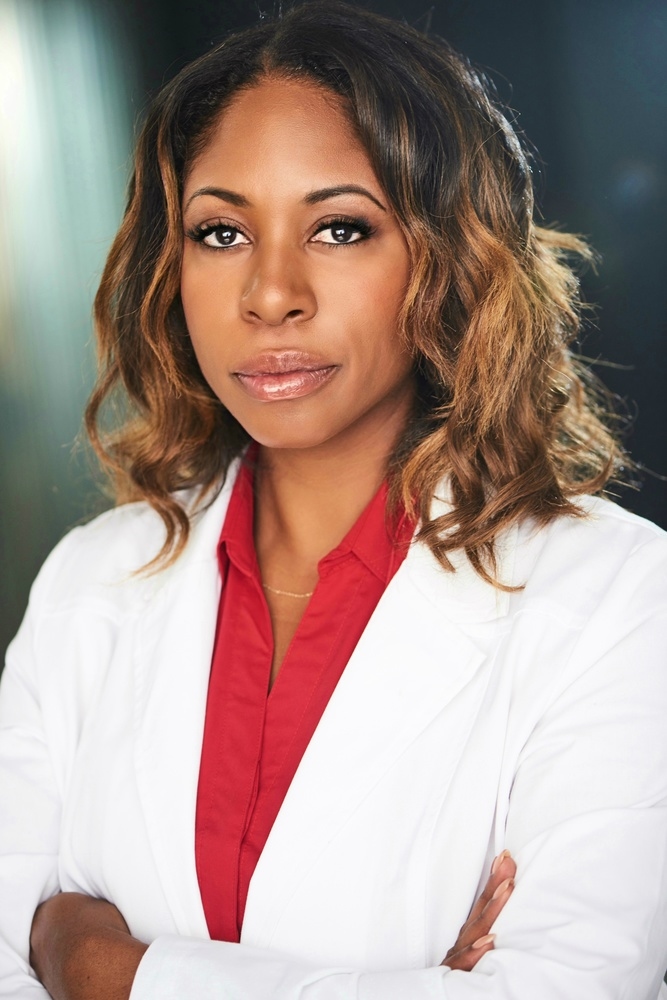 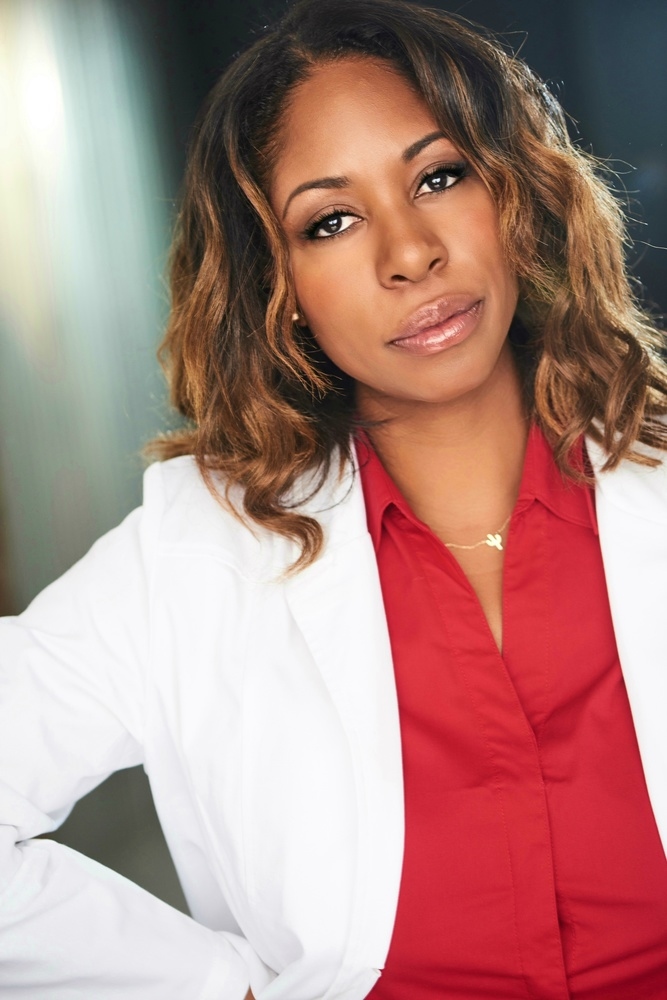 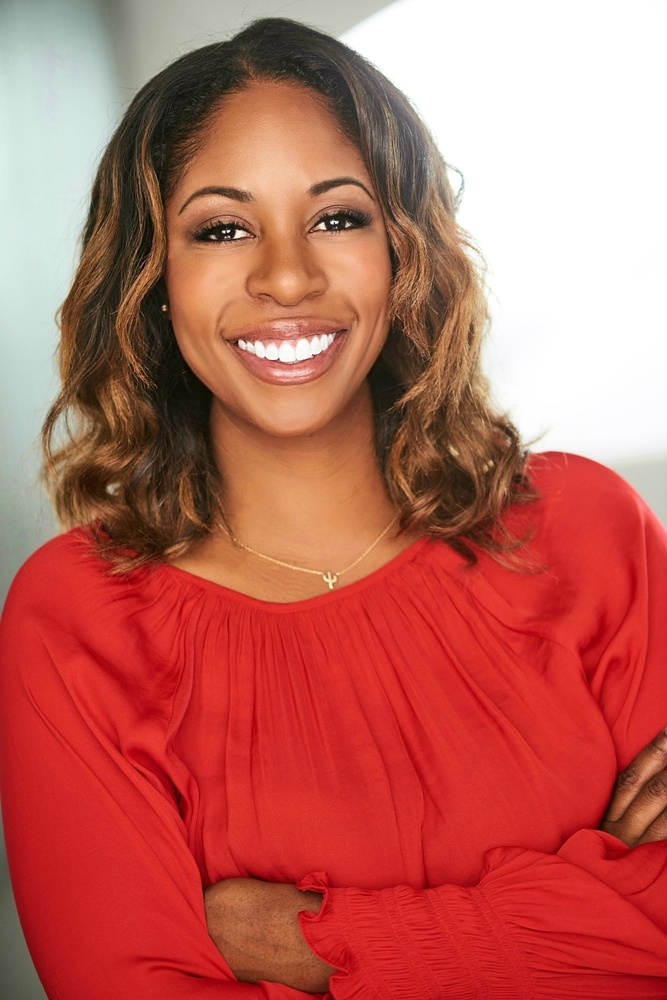 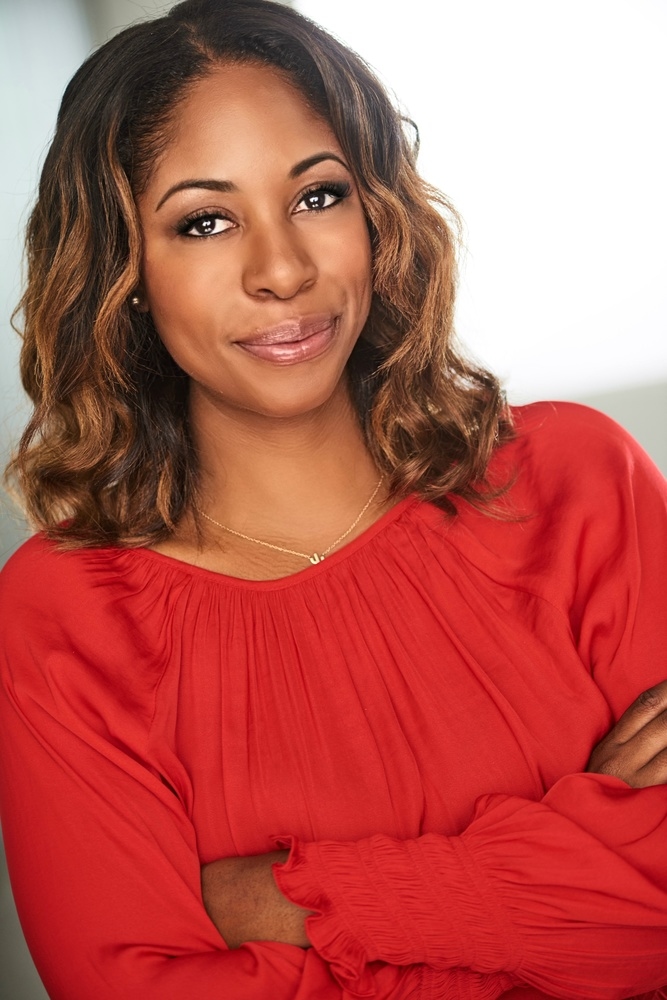 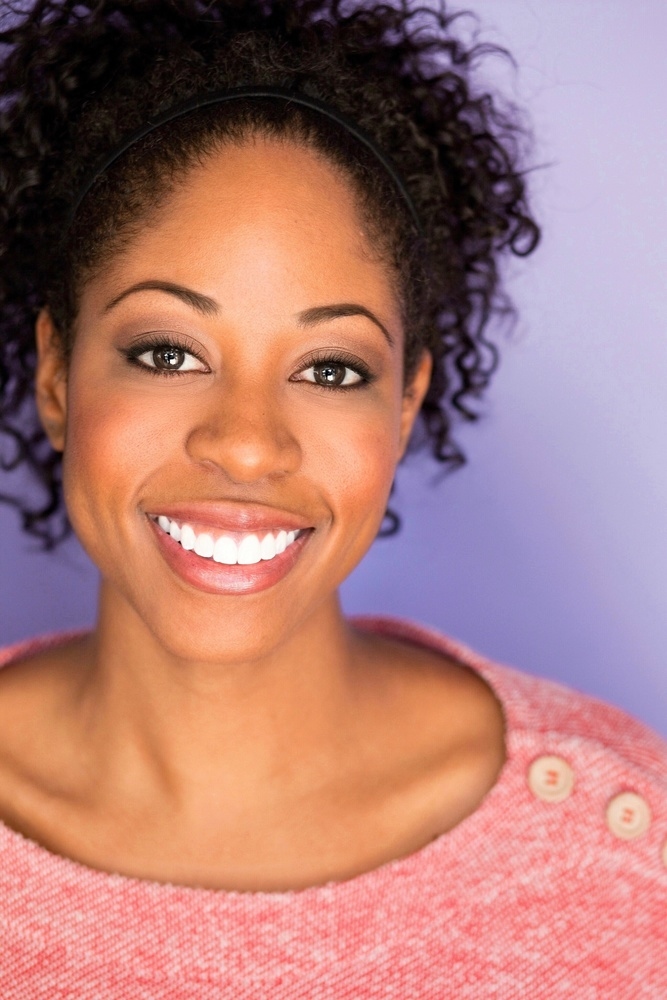 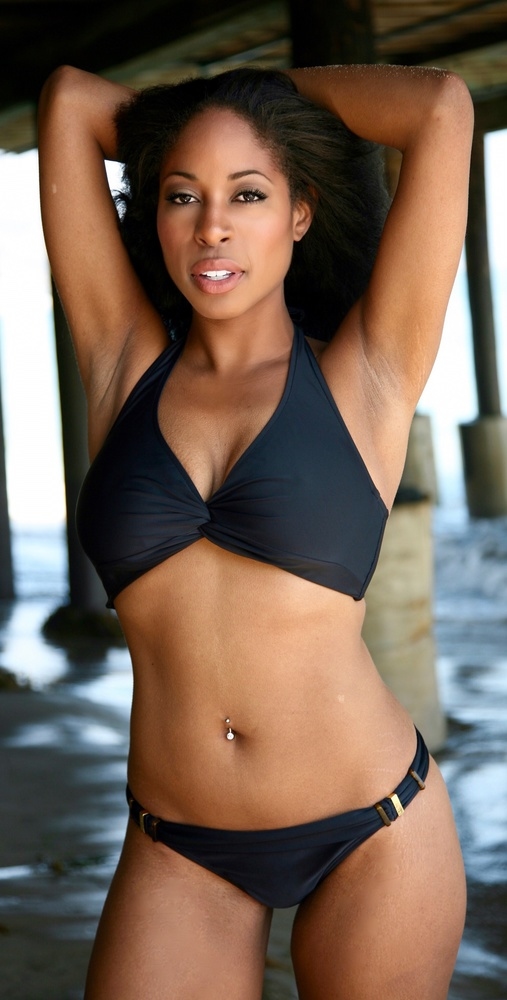 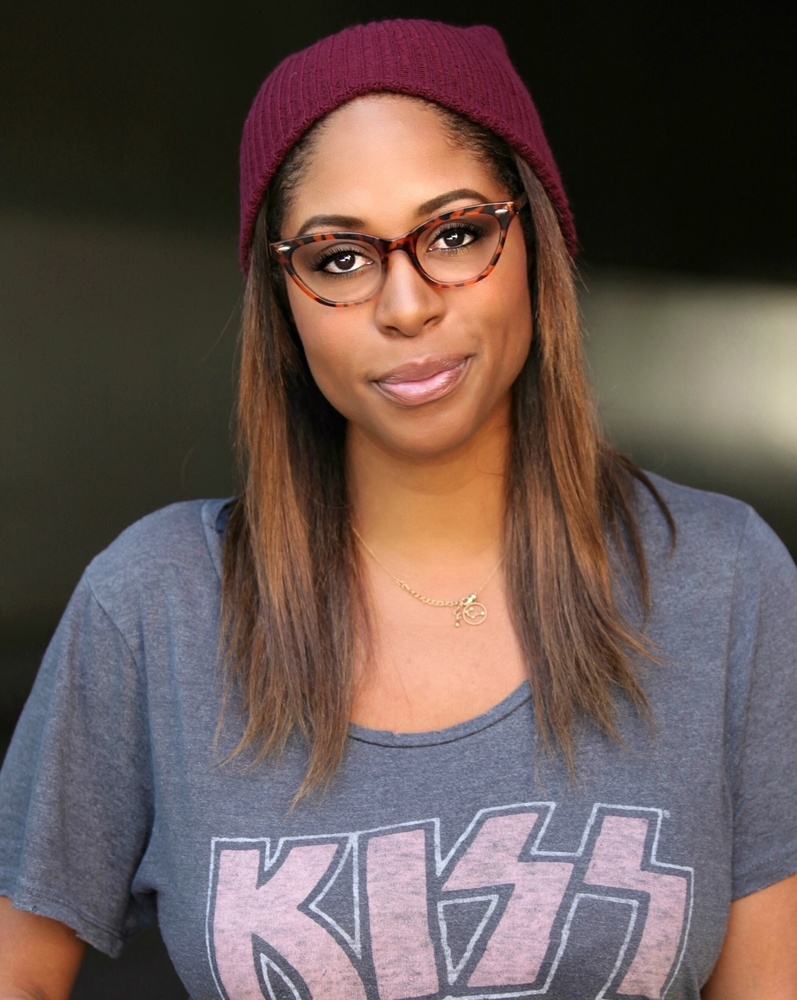 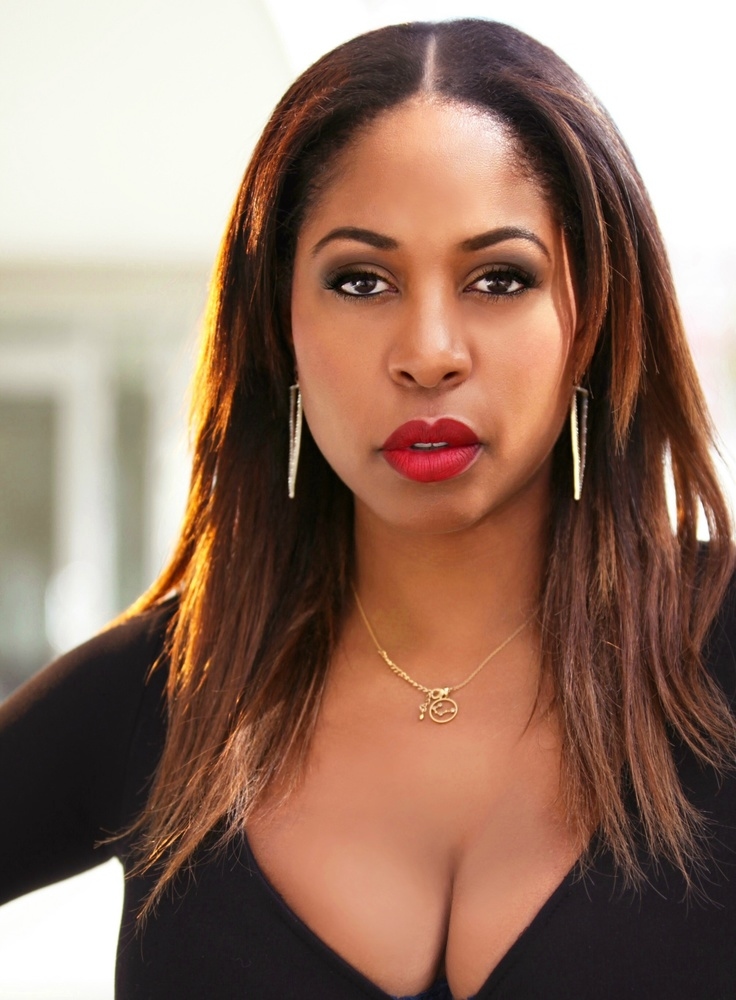