Krista Jasper was a former National Team member of the US Gymnastics Team and a full scholarship recipient at the University of North Carolina - Chapel Hill. She wrote and produced a play about training for the Olympics that she performed off Broadway. Upon moving to LA in 2016, she booked a supporting role in the Netflix film, Chalk it Up. Since, she has starred in over ten National commercials, several films, and developed a TV show and short film. 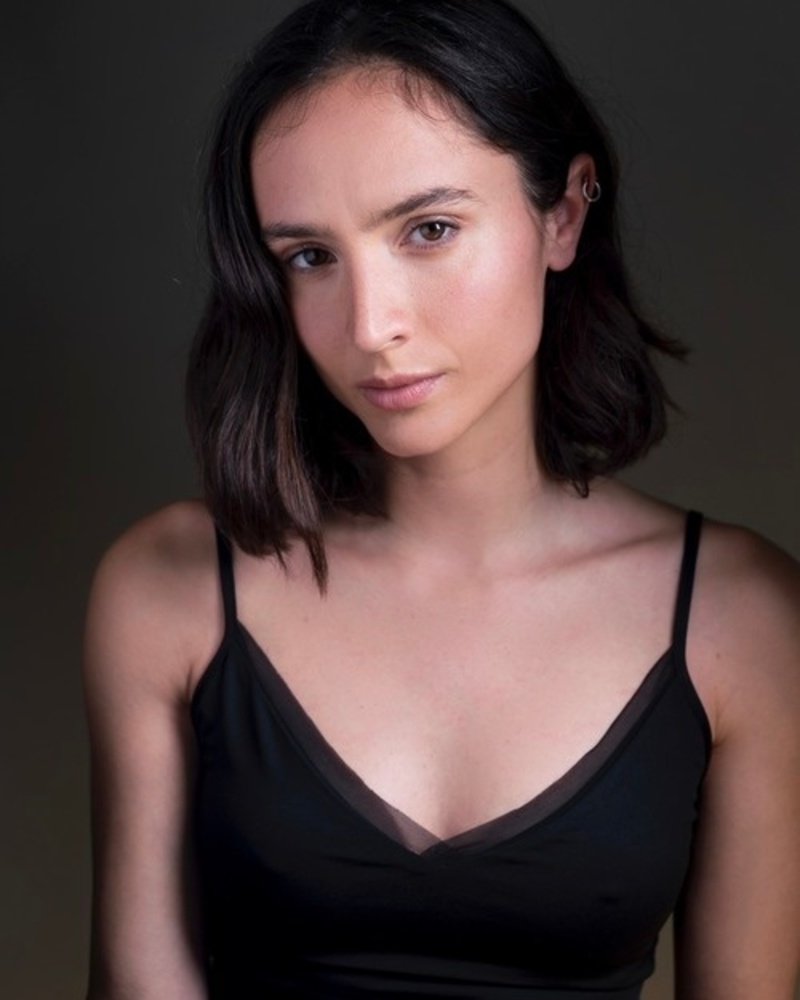 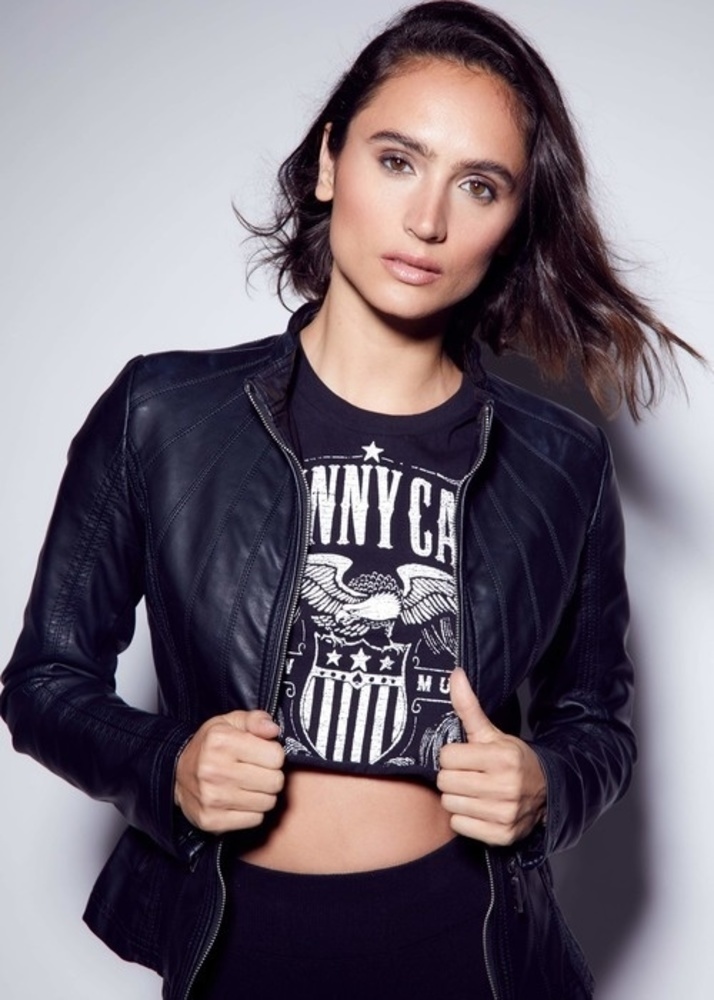 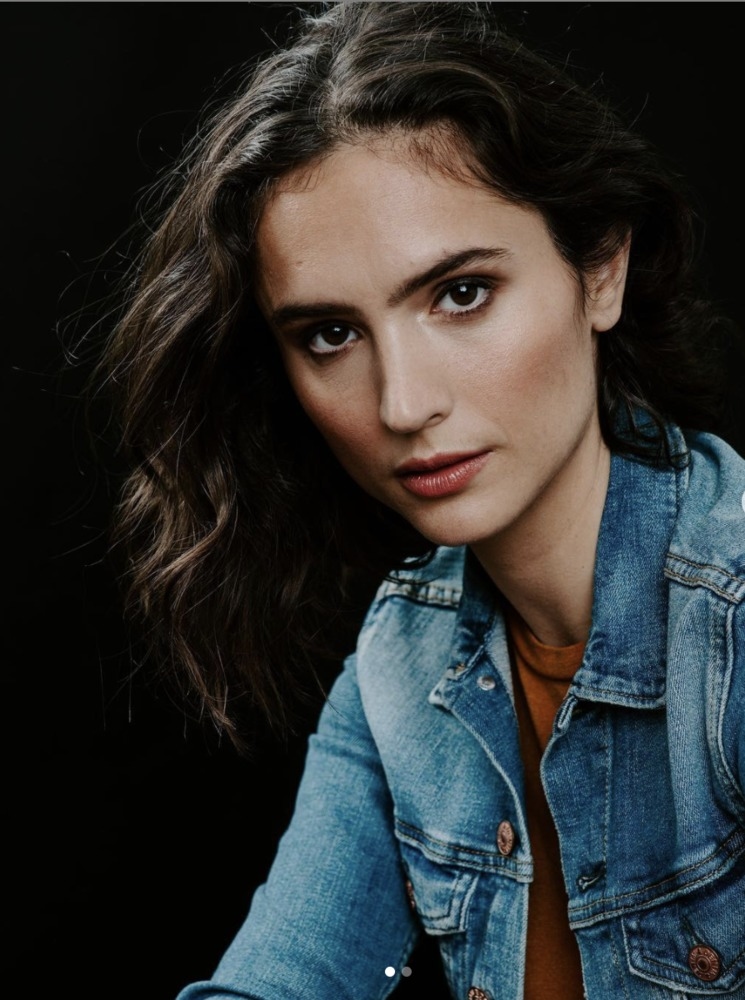 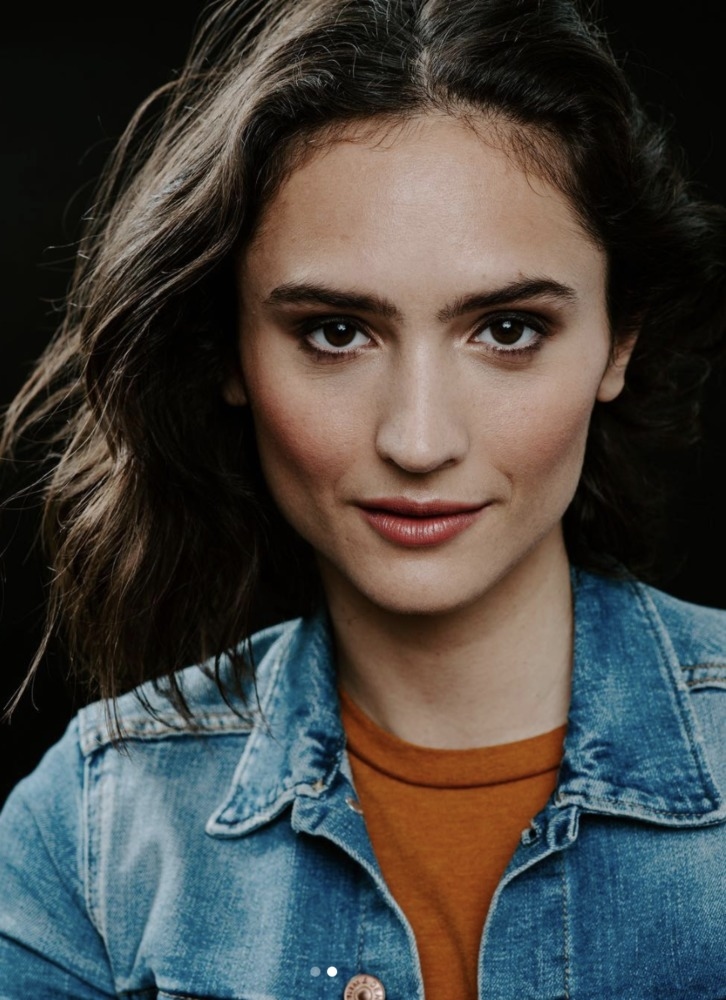 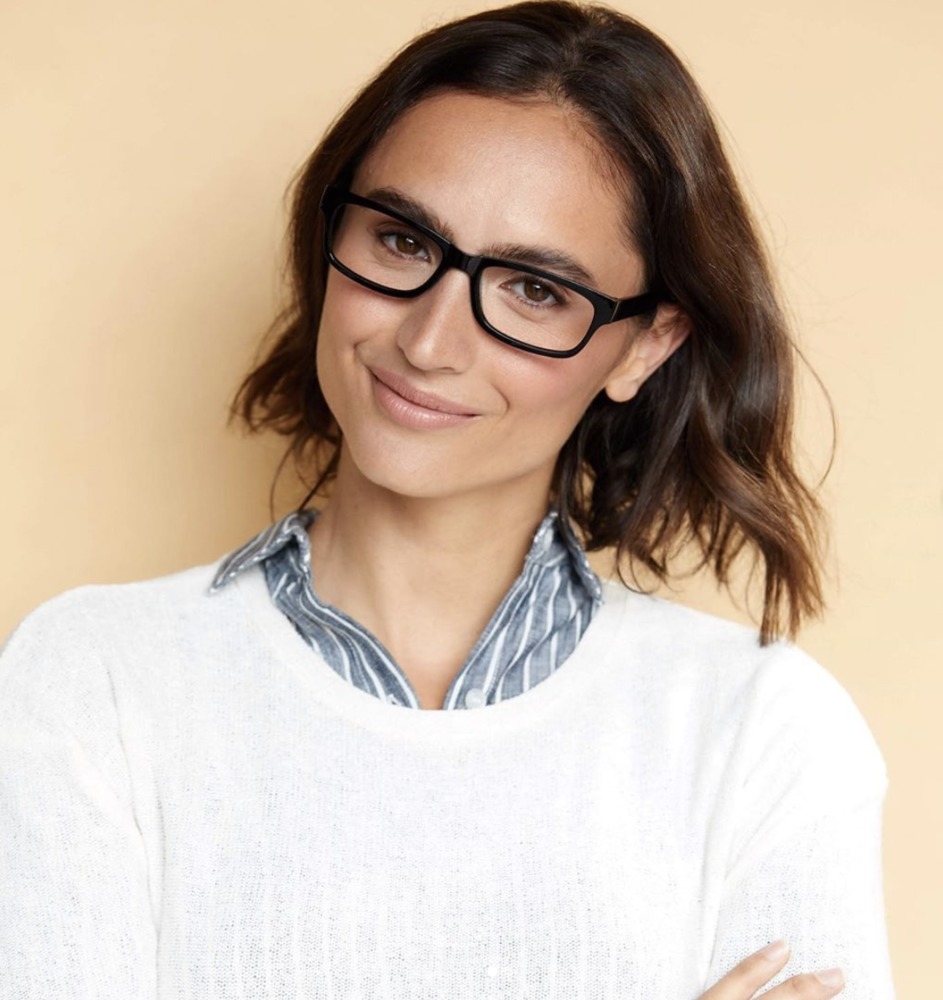 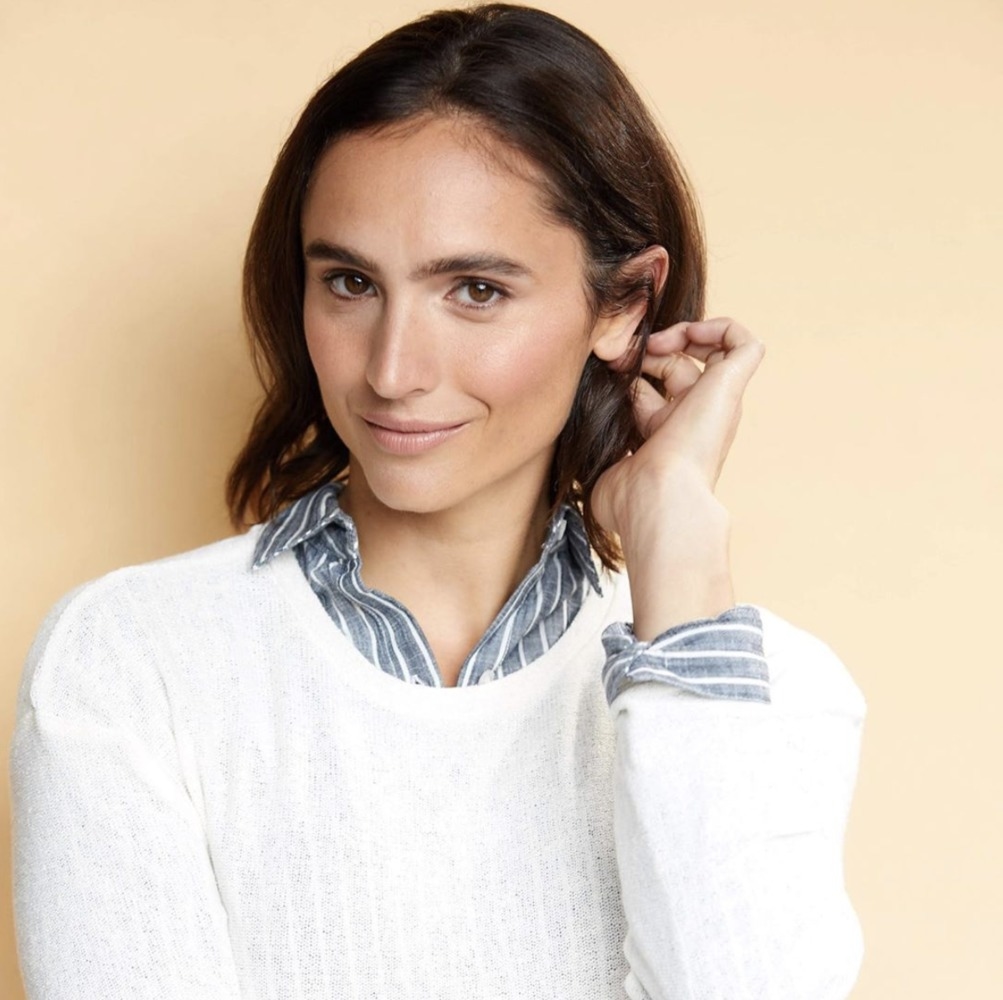 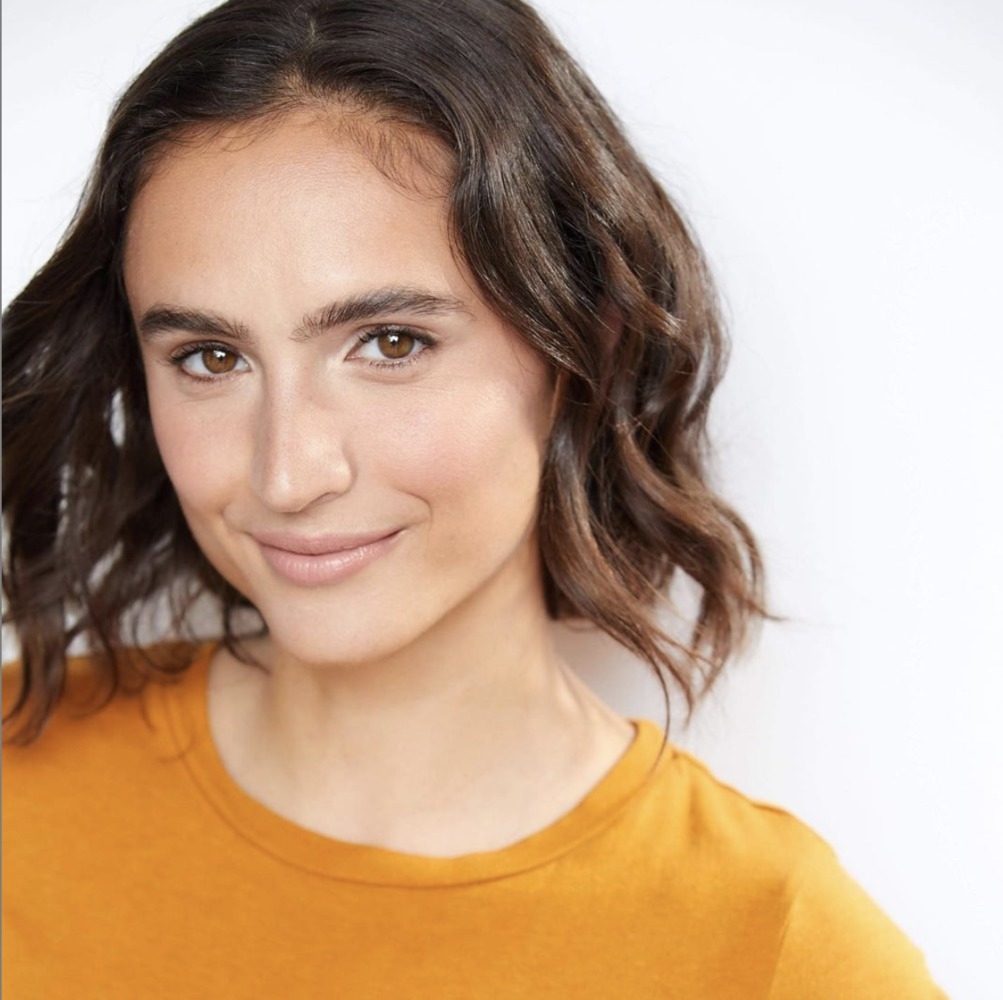 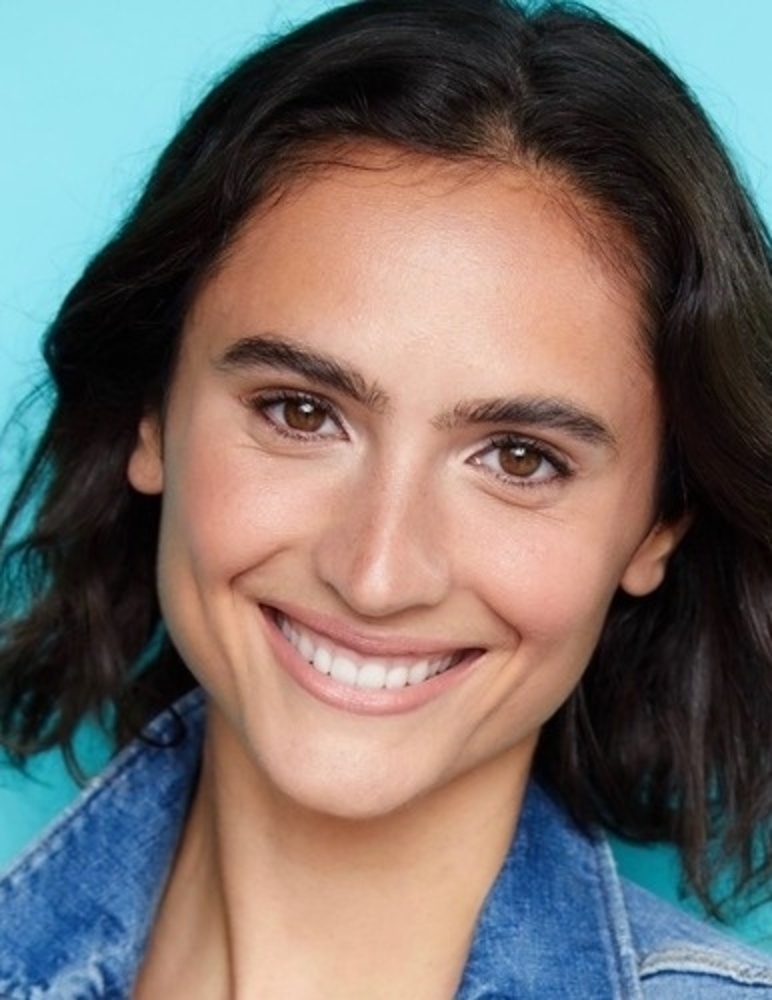 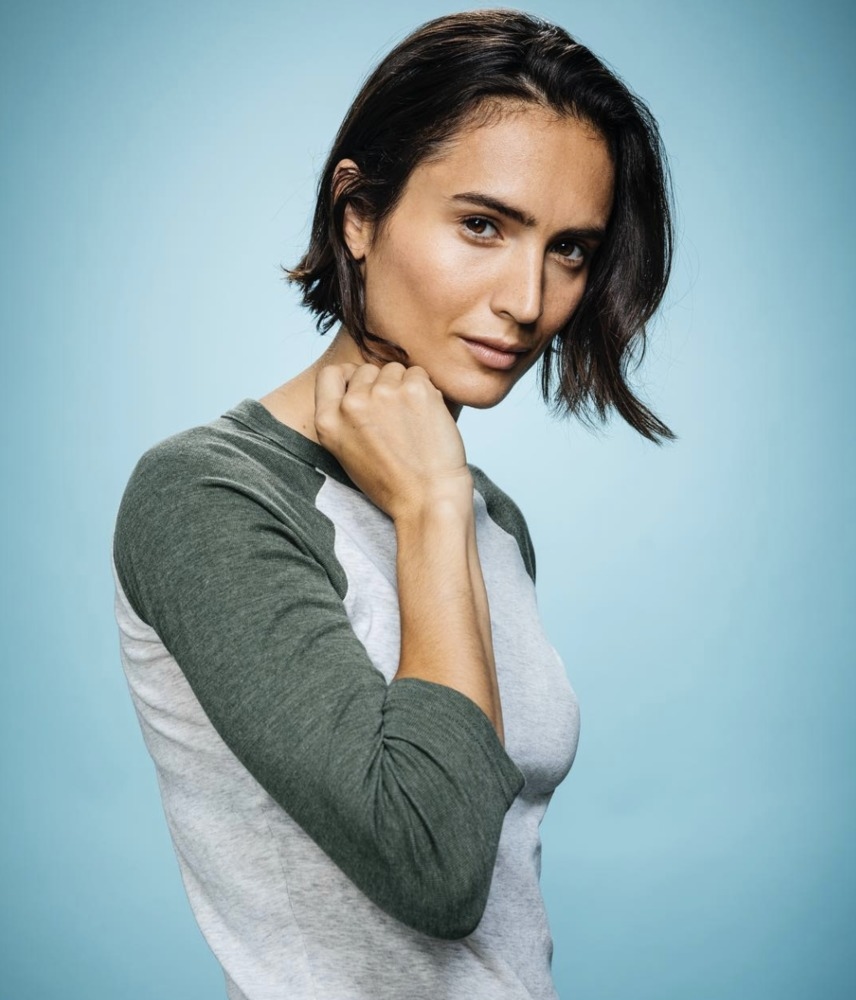 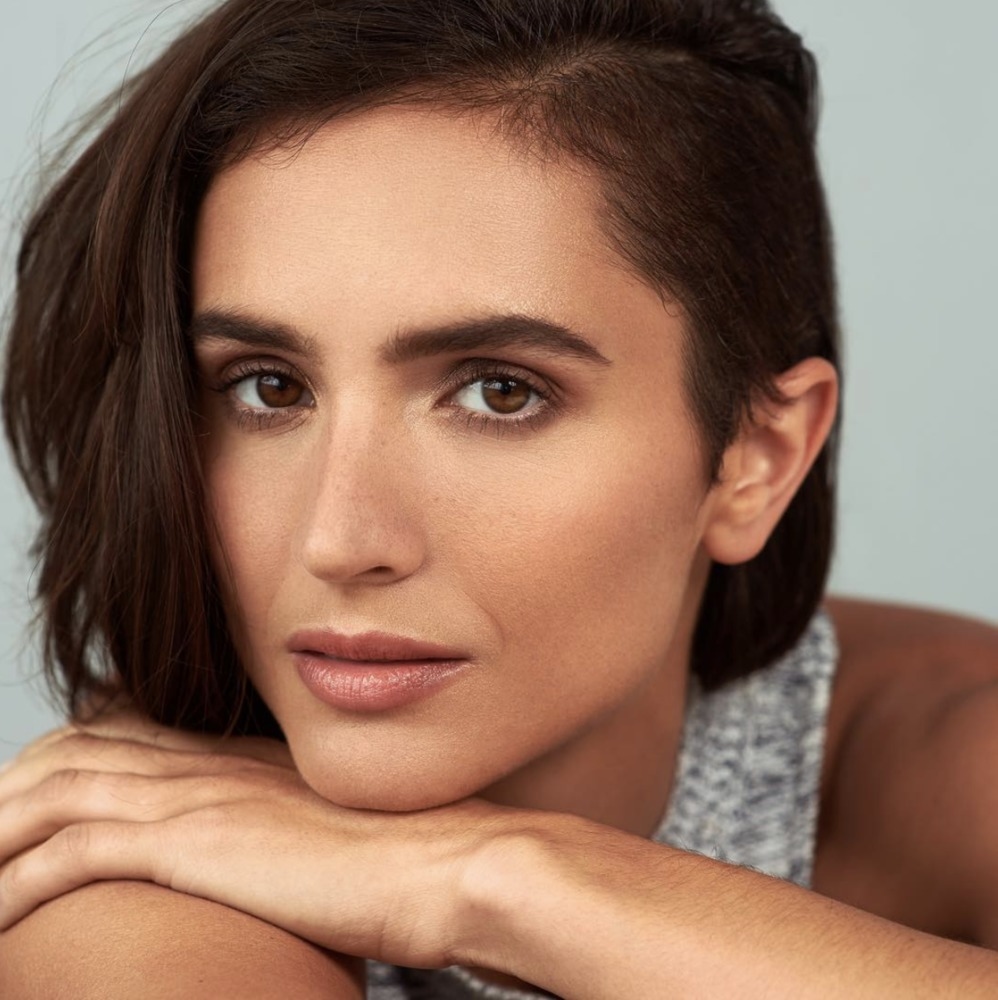 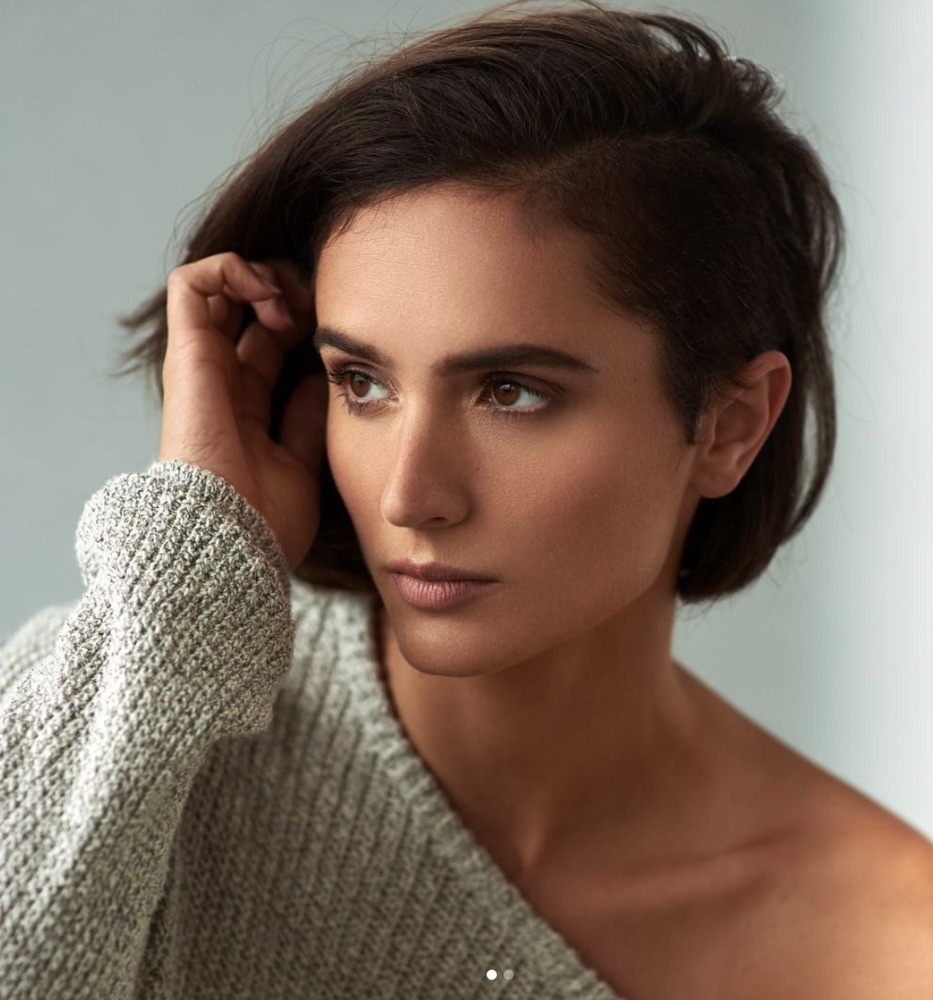 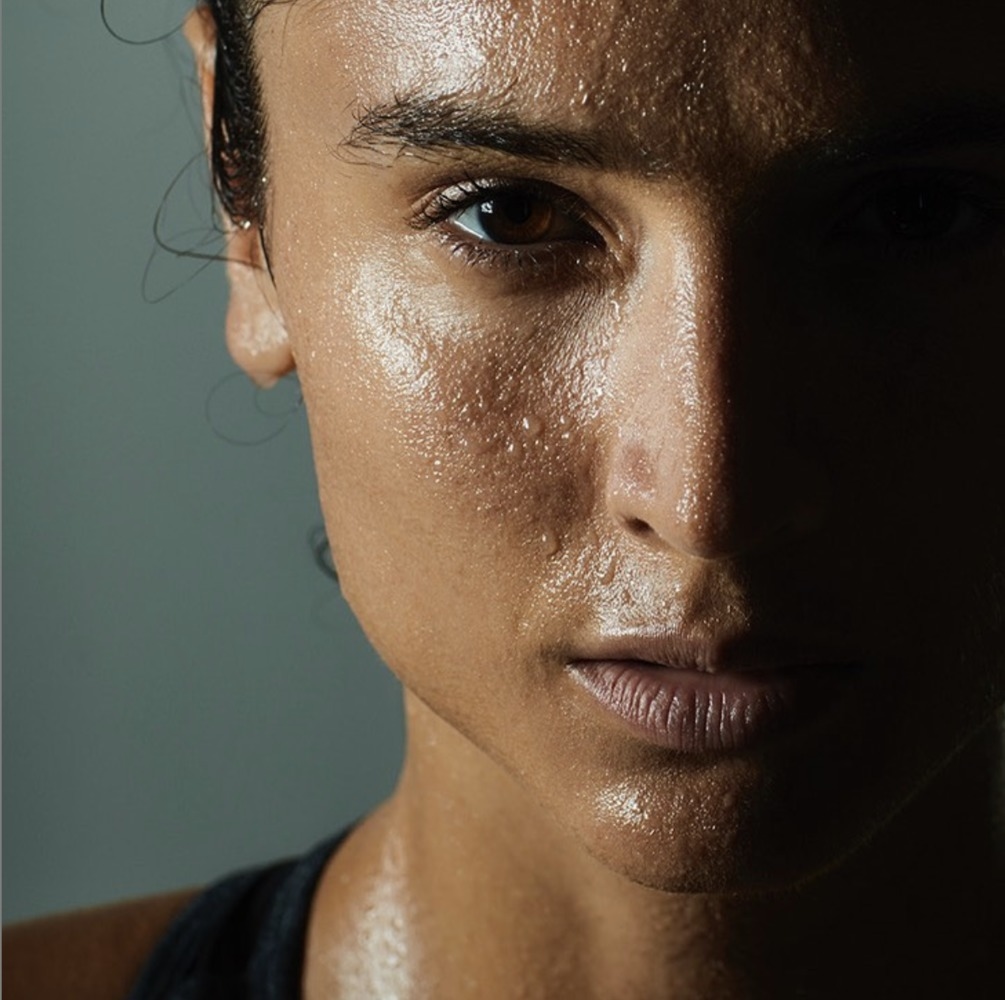