In 2010 Keli was named "BMI-Young Songwriter of the Year". He was also the recipient of the Abe Olman Scholarship for Songwriters. 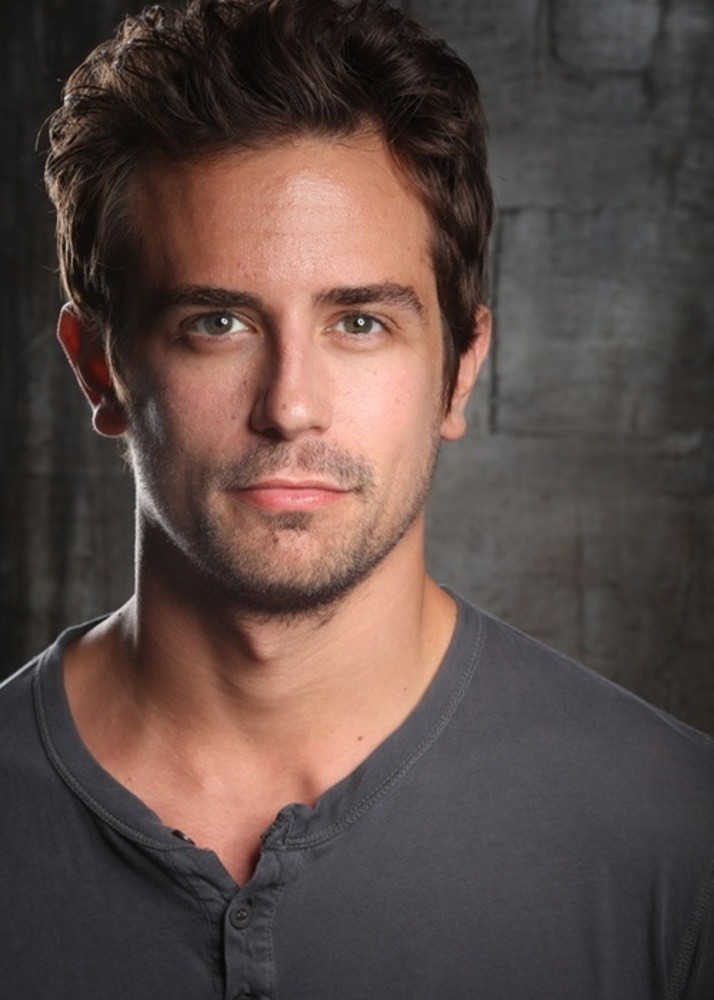 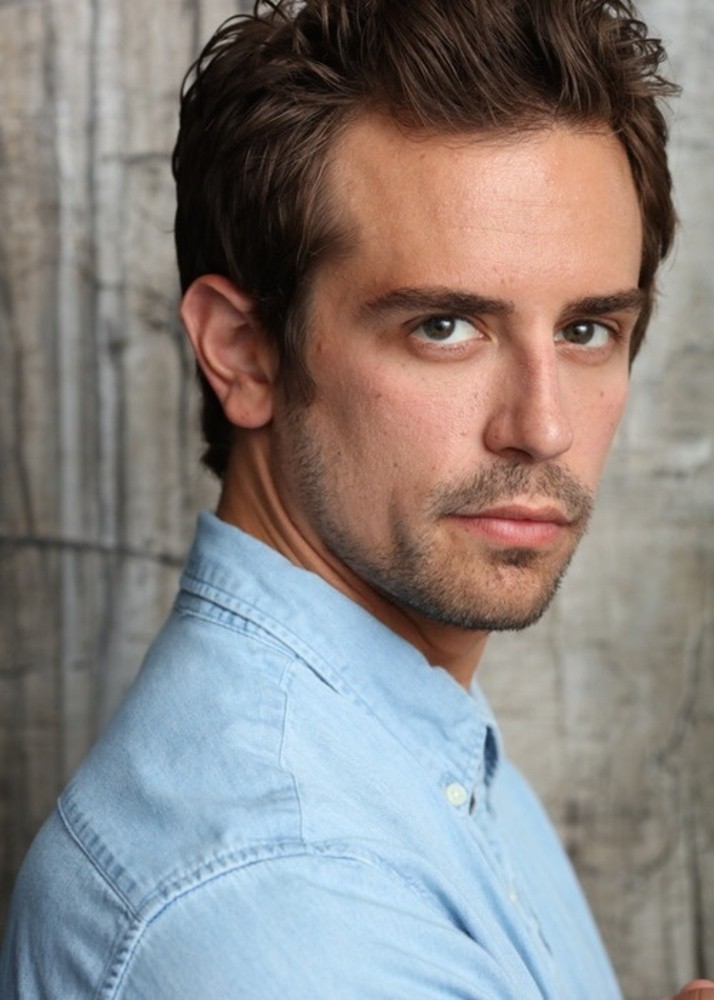 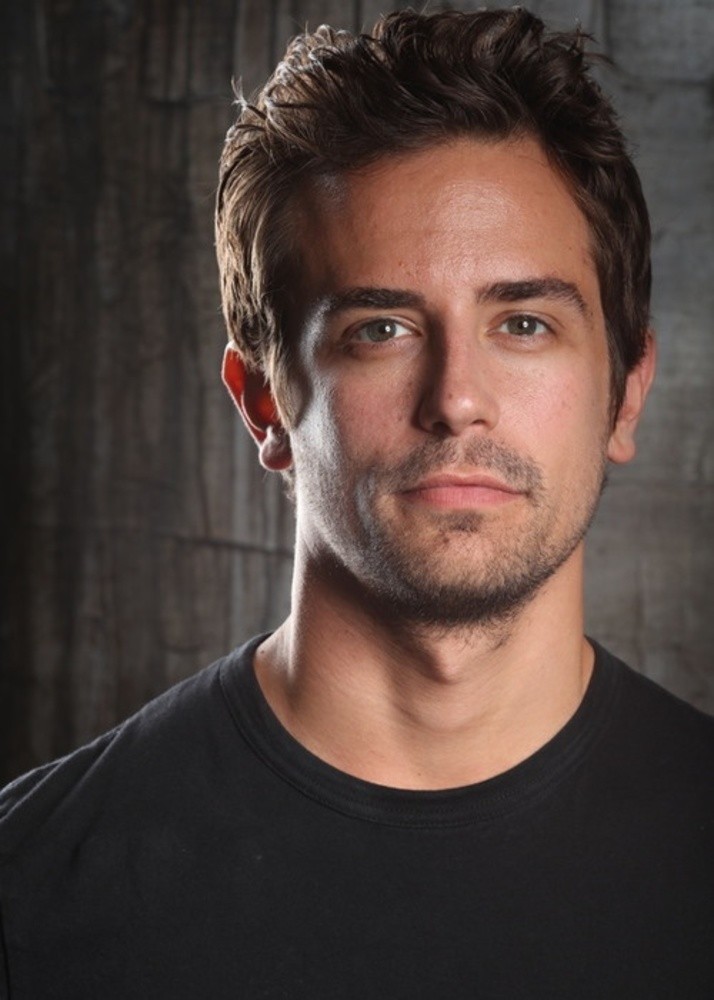 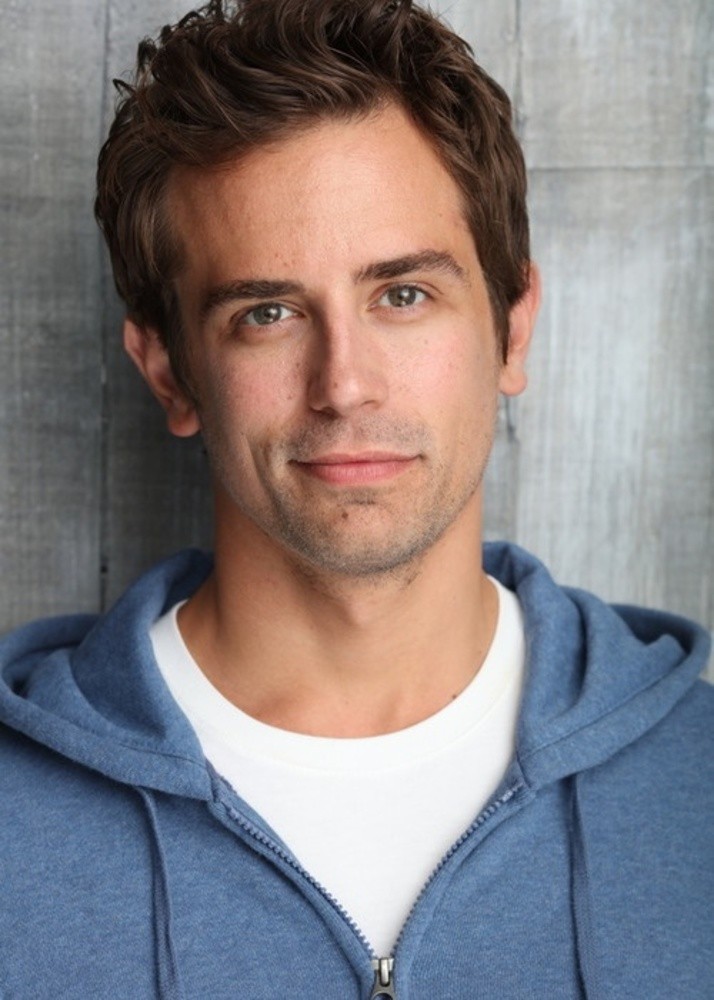 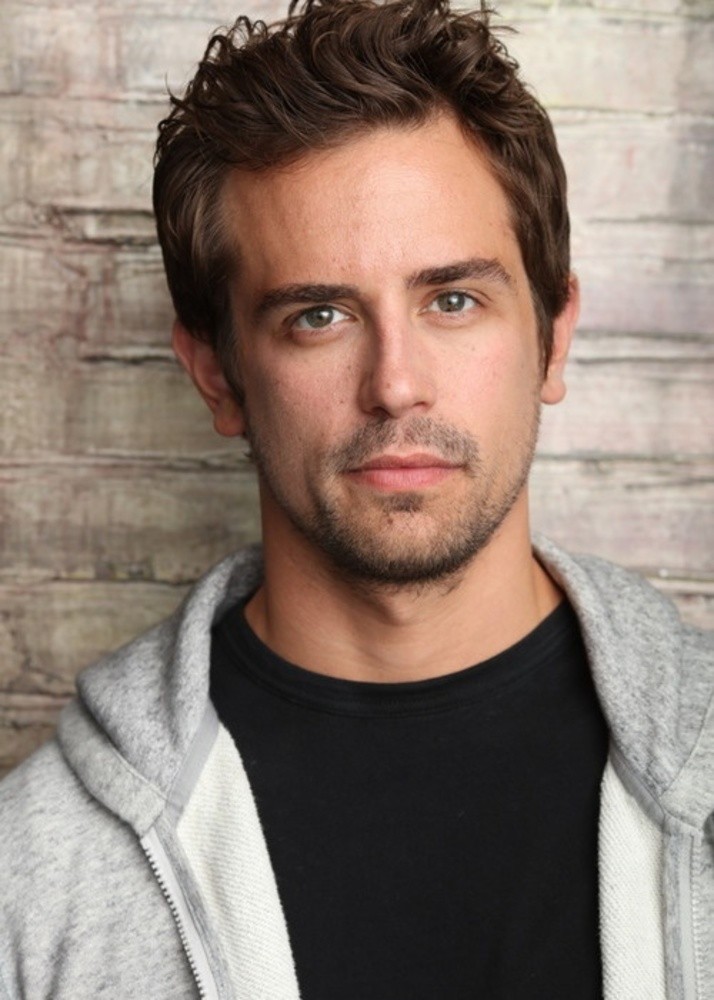 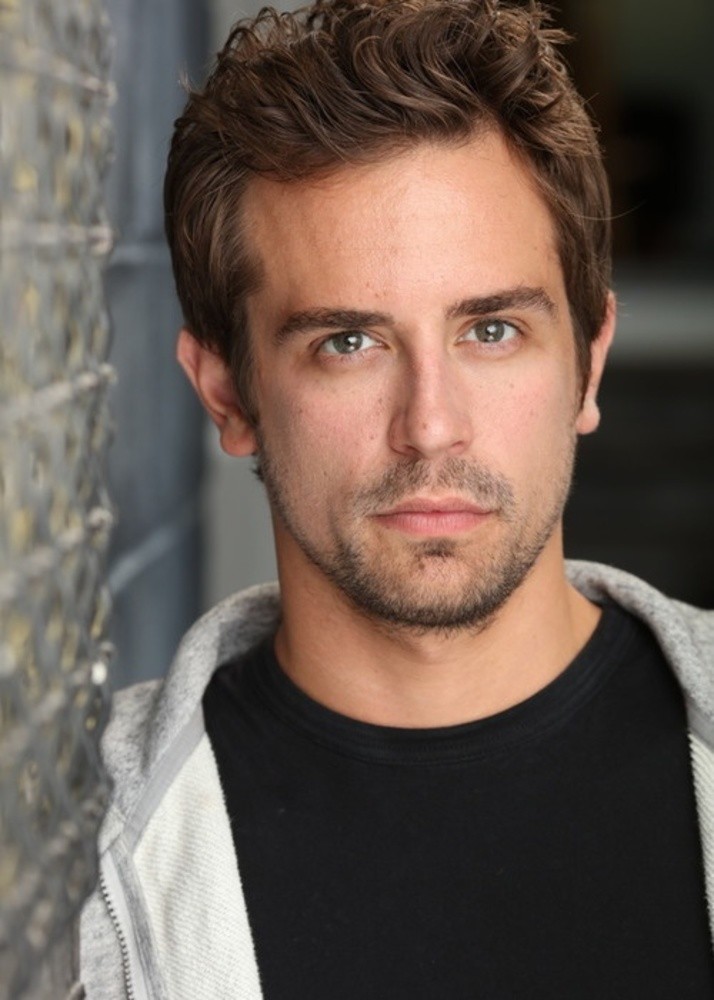