A Portland native, Jana can be seen alongside Dwayne Johnson and Russell Brand on "Ballers" and is returning on CW's "Jane The Virgin" this season.

She has worked on NBC's "Grimm" with Russell Hornsby, David Giuntoli, and Sasha Roiz and she starred in "A Walk in My Shoes" with Nancy Travis (Last Man Standing) and Philip Winchester. Previously, she worked with Harrison Ford and Brendan Fraser in "Extraordinary Measures." Other television credits include: TNT's "Leverage," four seasons on "The West Wing," "E.R.," "Family Law," and "Lincoln Heights." She has worked with Martin Sheen, George Clooney, Allison Janney, Richard Schiff, John Spencer, and Harvey Keitel. She's also worked with local directors and producers such as David Cress (Portlandia, Restless), Marc Steele (Undeserved), Neil Kopp (I Don't Feel at Home In This World Anymore) and James Westby (Rid of Me, The Auteur, Film Geek). Her list of commercials, both national and regional, is extensive. Recently, she's expanded her live theater experience, playing Morgan Fairchild in the Portland premier of Artists Repertory Theater's "Trevor" and Emily in Beirut Wedding's production of "Reborning." In addition to film and stage credits, Jana is a the owner and founder of Jana Lee Hamblin's Act Now Studio in Portland, OR. As a coach and mentor for over 12 years, Jana has nurtured a creative and supportive environment for actors to hone their craft. She teaches at the American Academy of Dramatic Arts in LA and continues to privately coach actors.

During her time off, she can be found hiking the desert landscapes of Southern California with horses or spending rainy days on the trails of Portland's forests with her three dogs. Jana is a staunch animal rights activist. 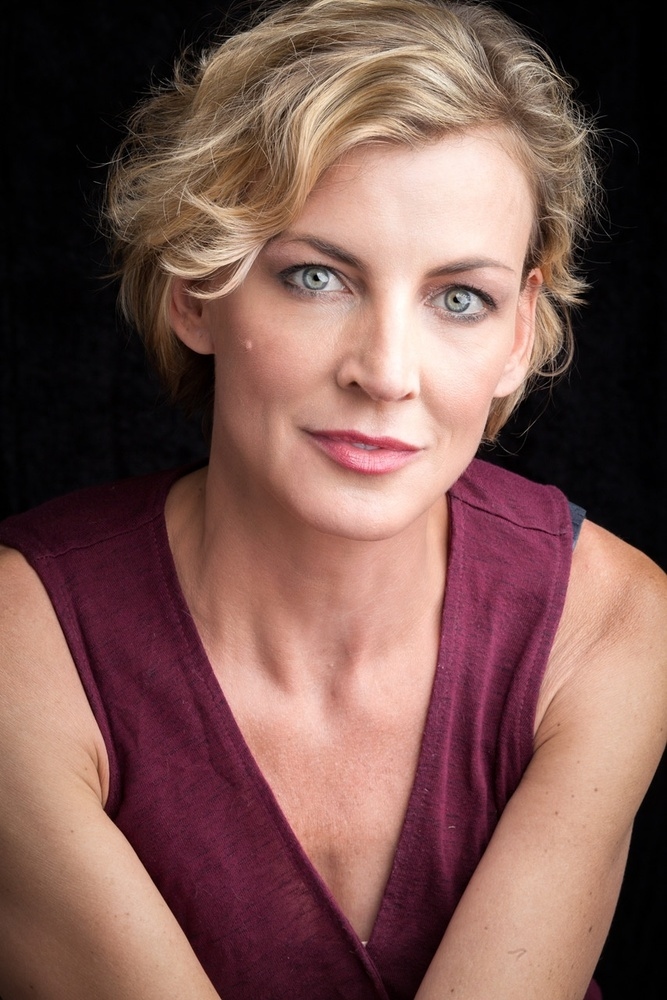 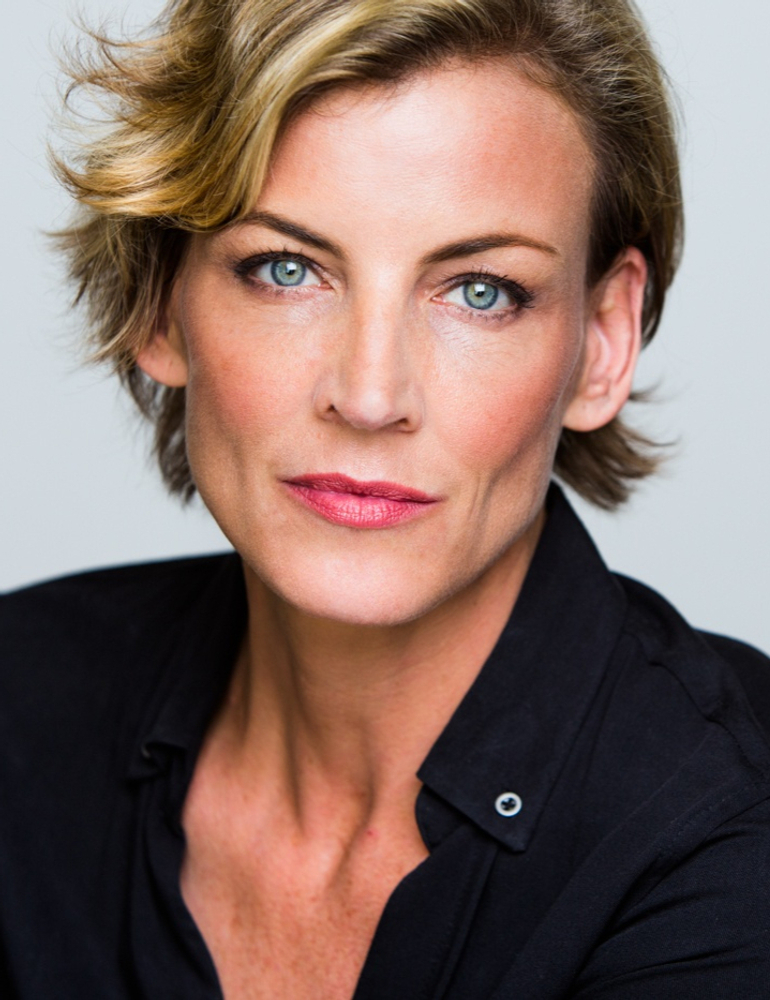 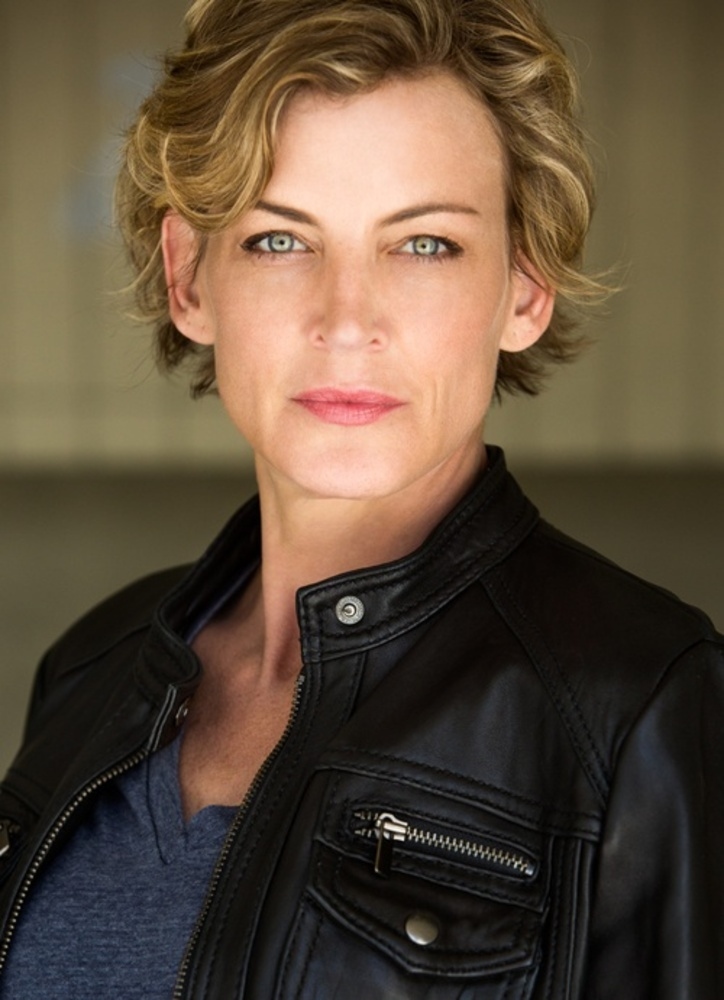 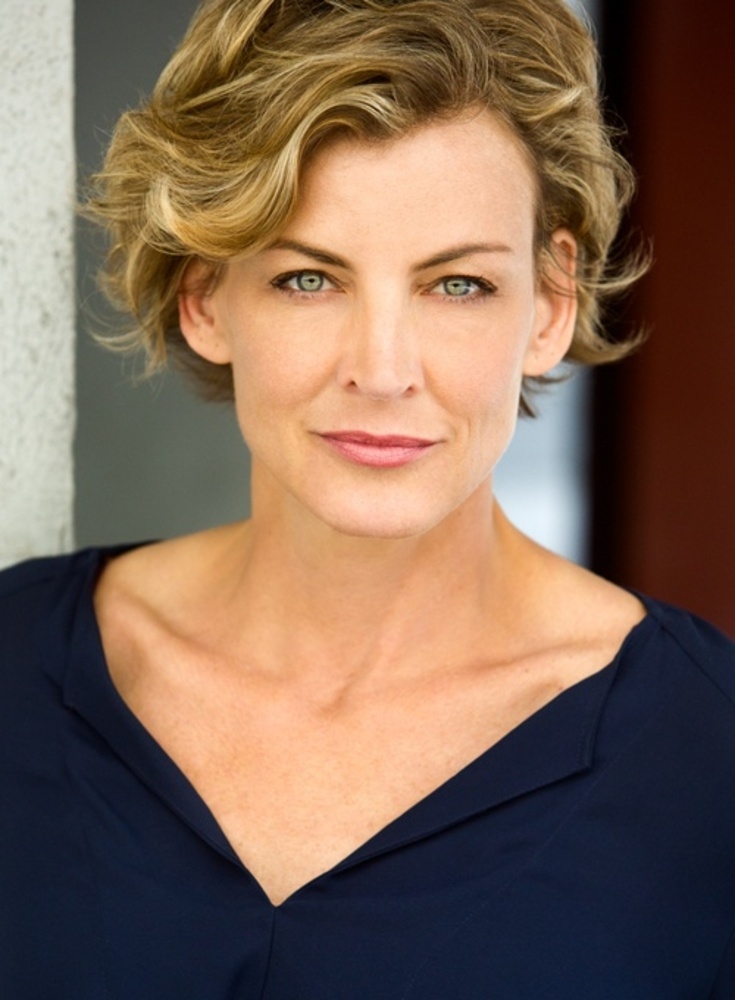 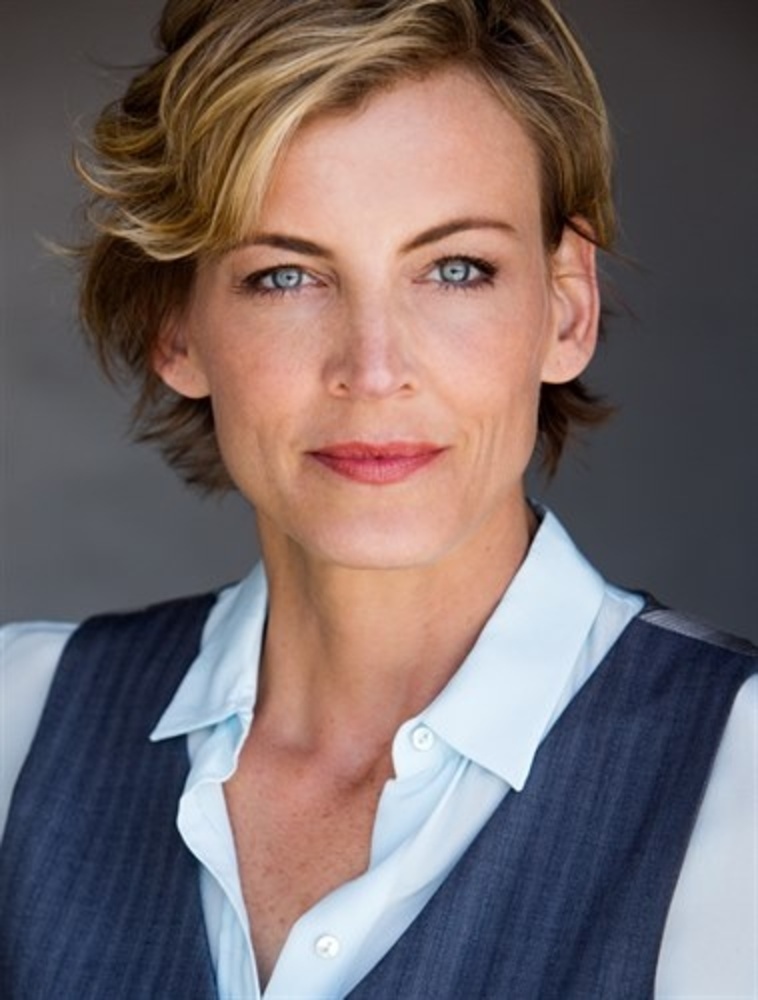 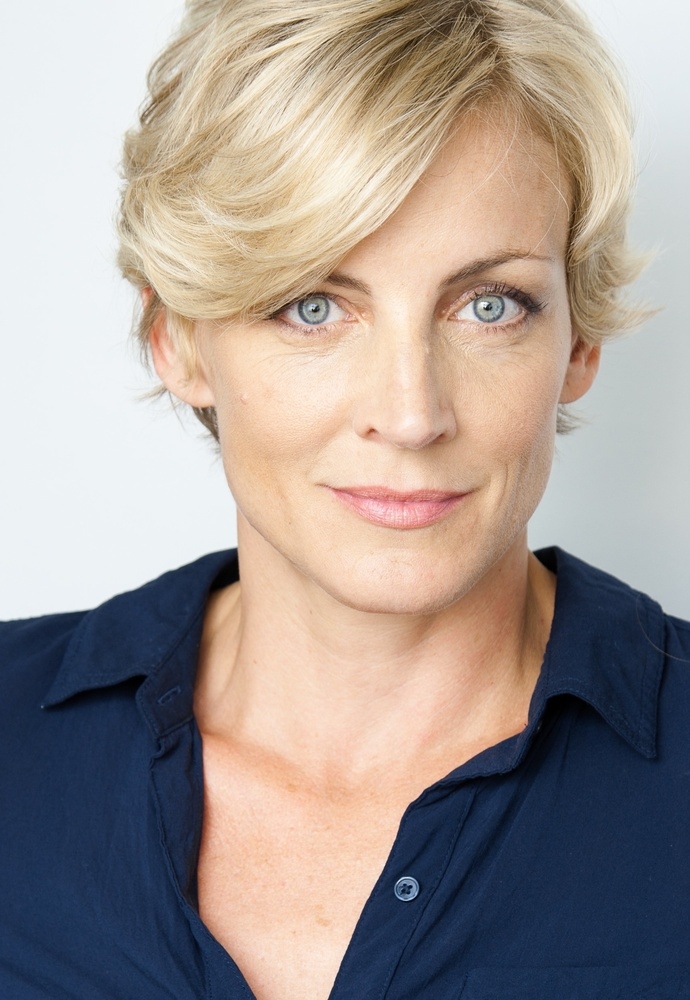