Hailey recently starred in a National Tour of the musical Peppa Pig Live, singing and dancing all around the country at venues such as the Grand Ole Opry, Chicago Theatre, and Microsoft Theatre in LA. She played the lead character Daisy, who is the All-American girl next door and BFF of Peppa.

Aside from singing & dancing, she loves a good dramatic role. She starred in the feature film Yinz as a guidance counselor who has an affair with her student.

Hailey received a BA in theatre & dance from The University of Texas. I study with Larry Moss, Amy Lyndon, and Risa Bramon Garcia in Los Angeles. 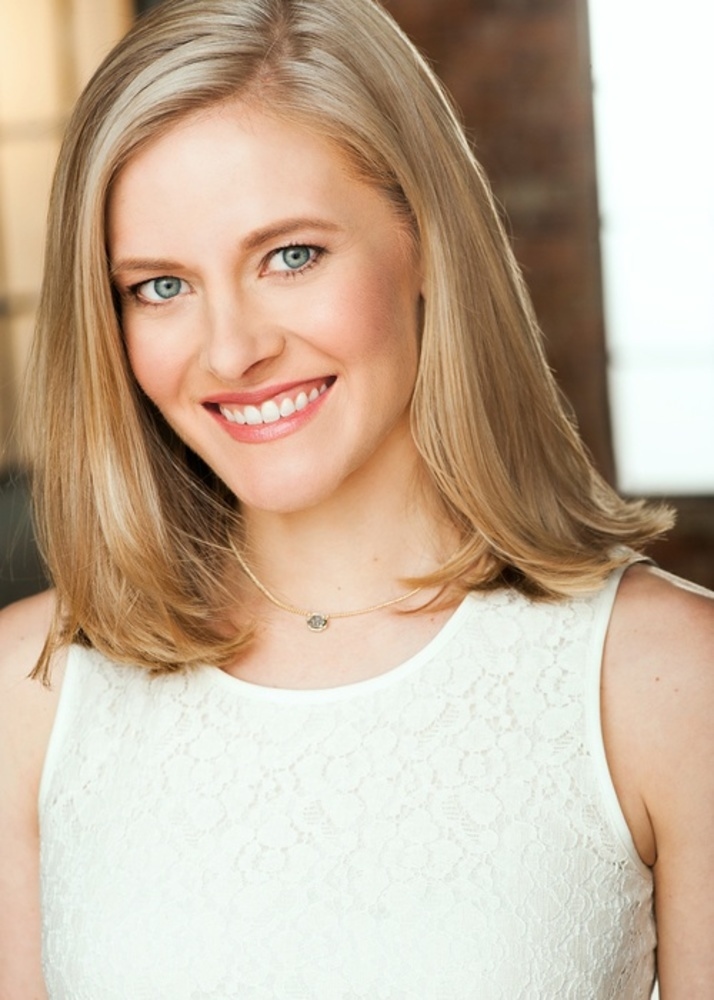 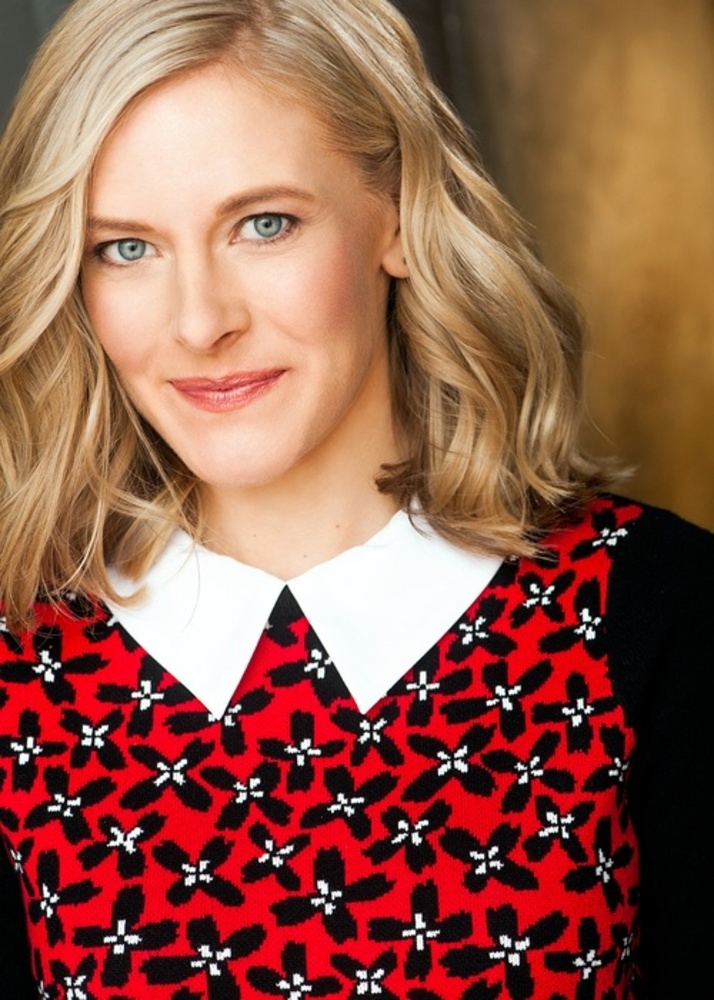 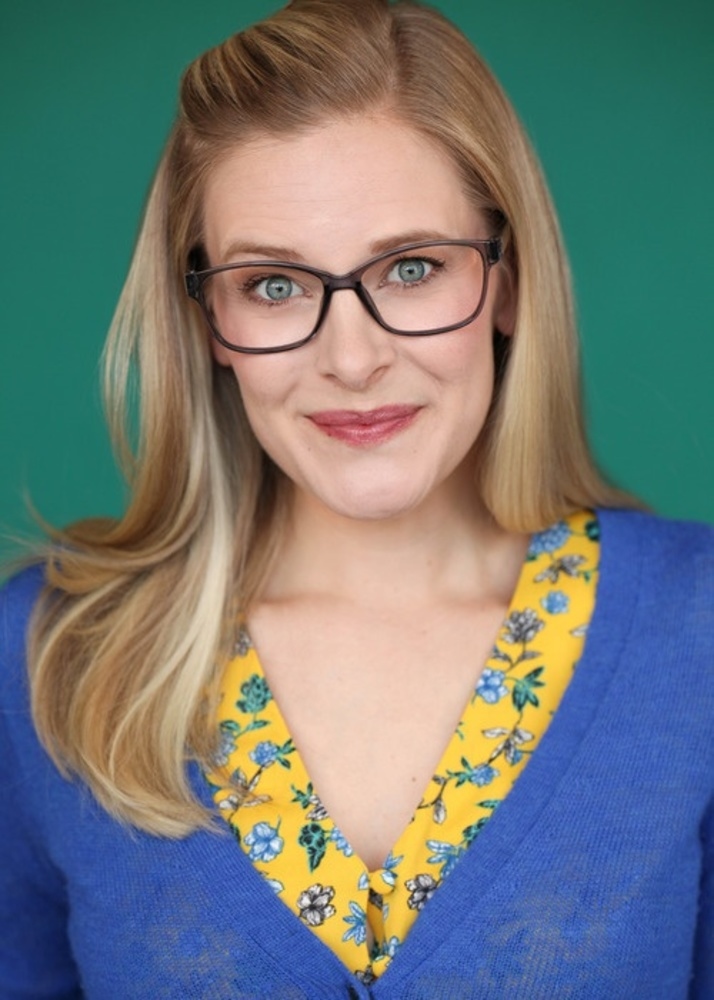 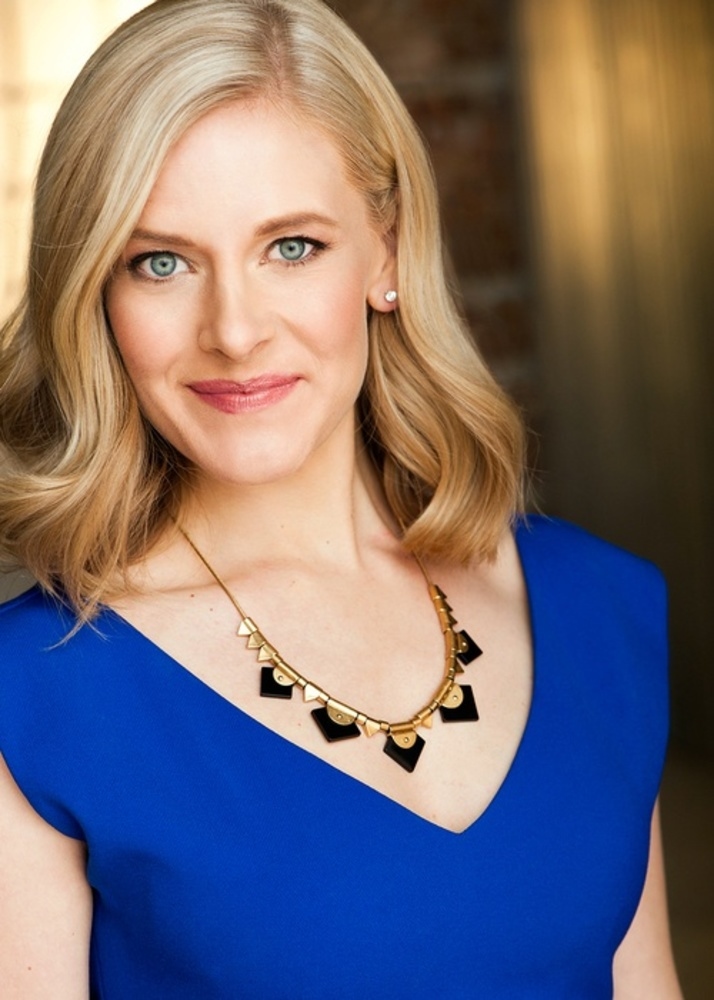 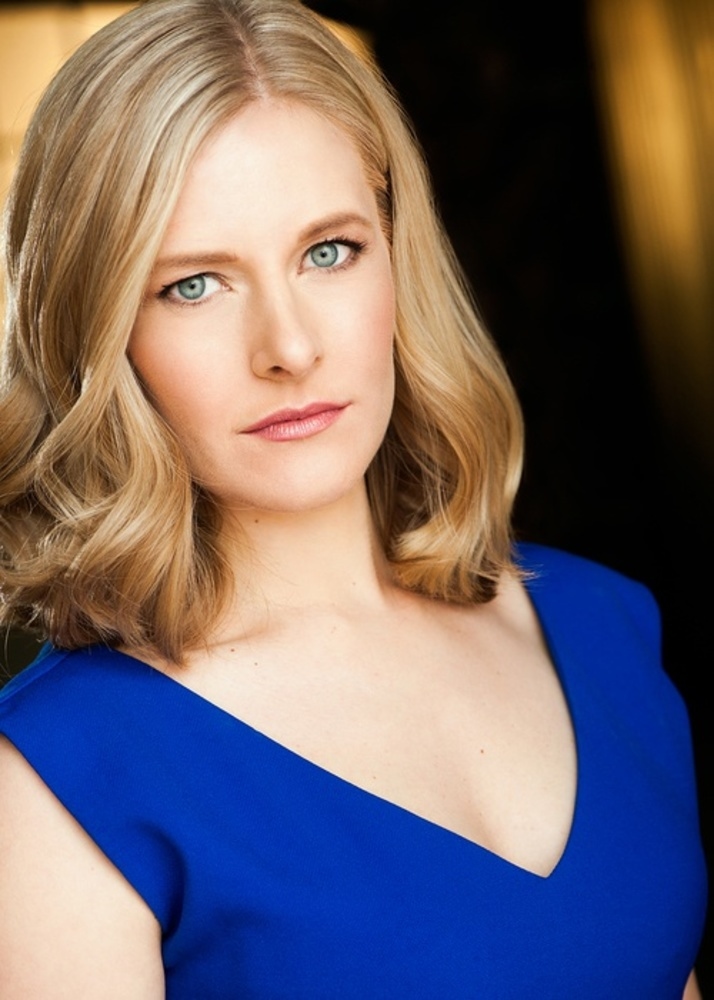 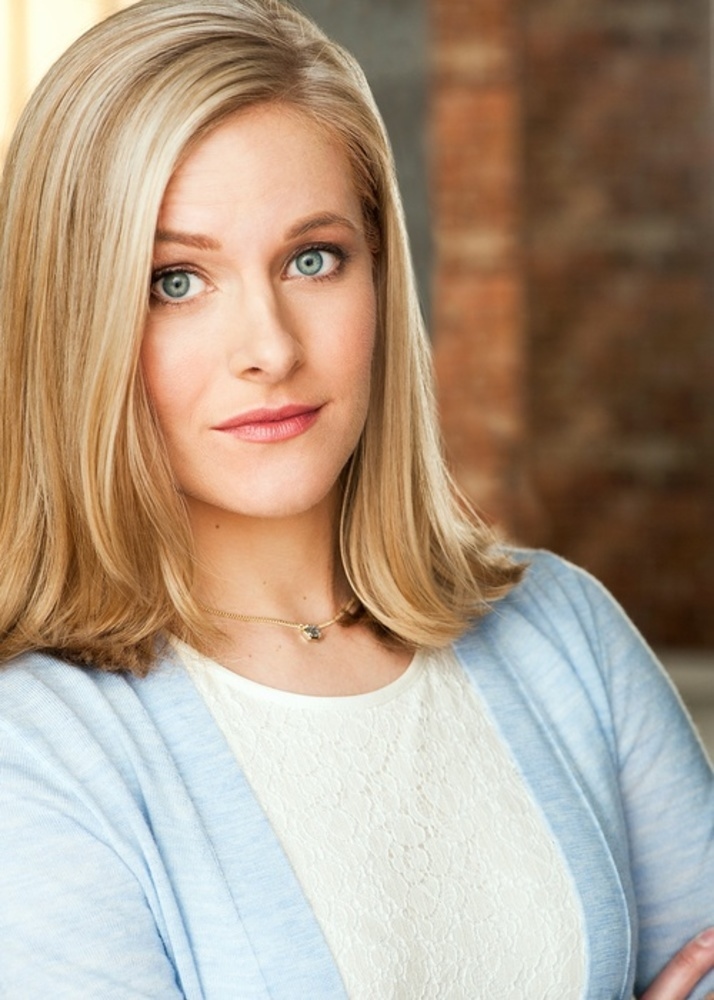 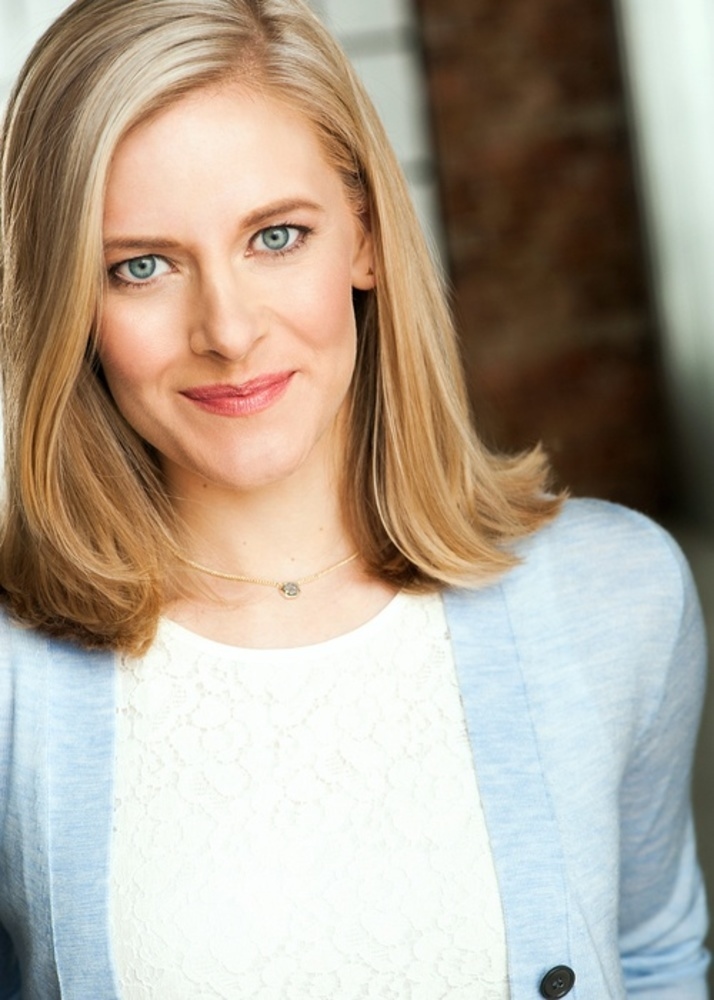