Guy was featured on Broadway in Oprah Winfrey's The Color Purple. For years he has brought his unique flavor to an impressive variety of roles in New York City and Connecticut.

In Hollywood, Guy holds his own working alongside the film industry's best in such projects as The Devil Wears Prada, The Interpreter, Law & Order SVU, and ID Discovery's "Over My Dead Body".

Although Fortt enjoys an ever-expanding career in the entertainment industry, his journey to success has not always been smooth. At just 22 years old, he endured one of the most traumatic experiences of his life. As Guy's girlfriend died in his arms he was shaken to his core. Having been through this fire, he decided to battle them and became a firefighter / EMT. He has served in the Greenwich Fire Department for more than 26 years.

In 2001, Fortt and several of his colleagues volunteered their time during the Search & Rescue mission in New York City at The World Trade Center. He also was instrumental in helping to raise $150,000 for the victims' families of 911 by participating in a 350-mile bike ride from Ground Zero to the Pentagon in Washington D.C. 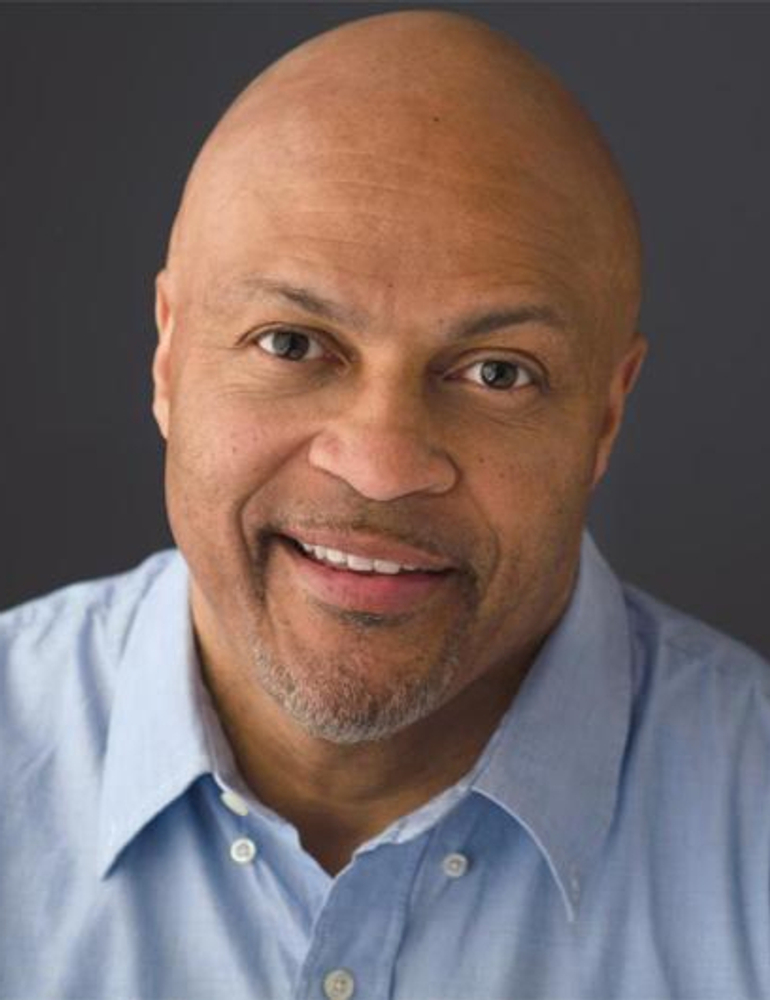 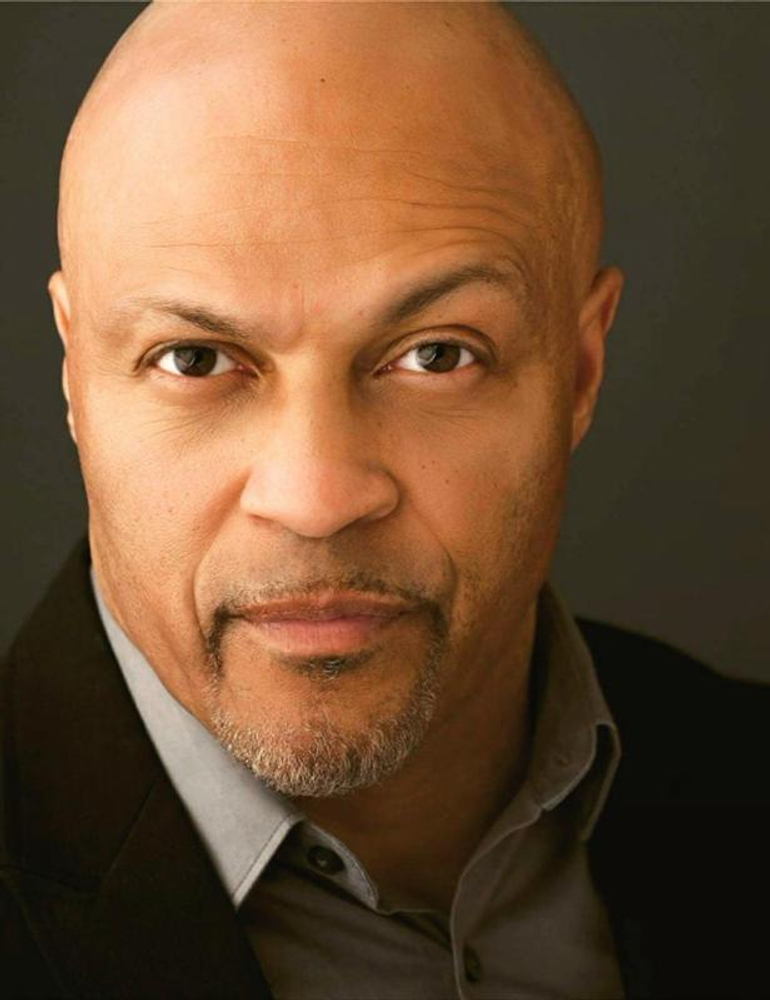 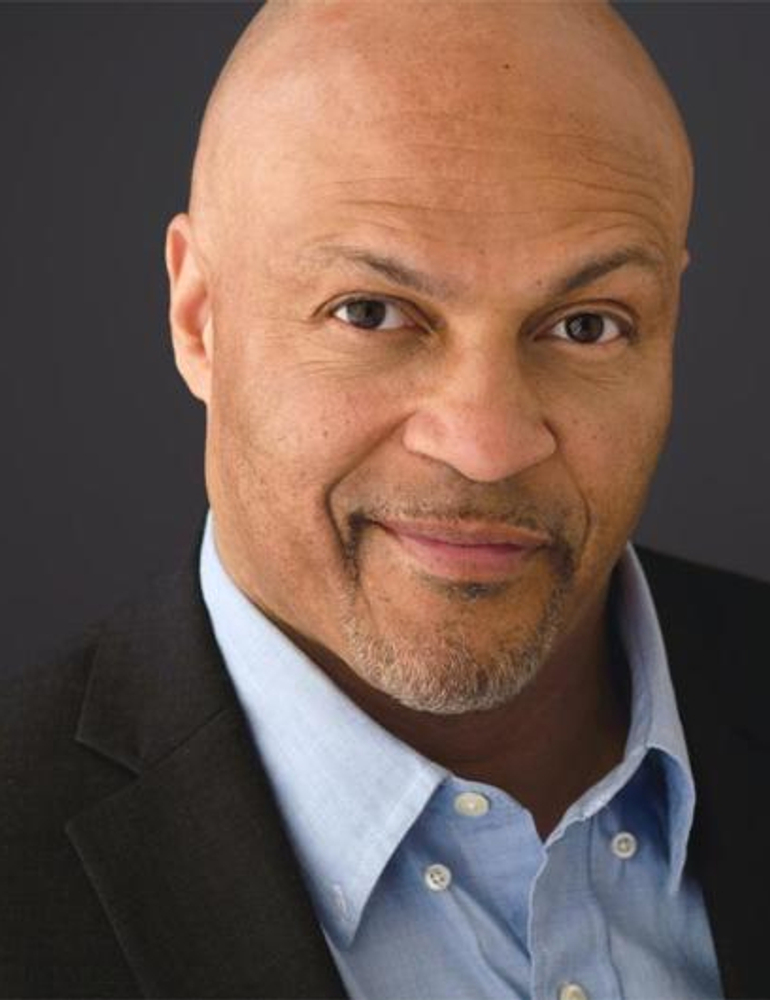