Daria Diache (Dee-ah-chee), a Russian Jewish actress, began acting as a child in her native Ukraine. Bullied by other children, her mother enrolled her in ballroom dancing for six years where she developed poise and gracefulness. She was also a tomboy who enjoyed kickboxing, horseback riding and learned how to use firearms from her Siberian Military Grandfather.

As a teenager, her family moved to Barcelona, Spain, and Daria began directing theatre and performing there too. While pursuing Business Administration in college, a tragic life-defining moment in her family made her realize life is short. One-year shy of graduating, Daria chose to drop out and pursue her passion for acting by moving to Los Angeles.

Upon arrival in the States, she learned to speak fluent English watching Friends and House TV shows. An avid traveler, Daria is also fluent in Russian, Ukrainian, Spanish and Italian. A recently naturalized citizen, Daria now holds dual citizenship with Ukraine and America. Daria's unique beauty has been seen on Jim Carrey's I'm Dying Up Here Showtime TV series playing Ron Snack's neighbor; on Amazon Prime's Still Broke; in the short film, Together, playing a grieving murderous mother, which is currently touring the festival circuit; and an uncredited role in the recent Bombshell movie. Currently in pre-production, Daria will play the lead in Oksana, a SAG short. She has also been cast as a lead in the feature film, Love Choice, playing a mail order bride which begins shooting this fall.

As her career takes off, Daria continues her passion for travel, living a healthy lifestyle and philanthropy. Her mission is to end animal poaching in the world and she supports numerous environmental and animal rights organizations. 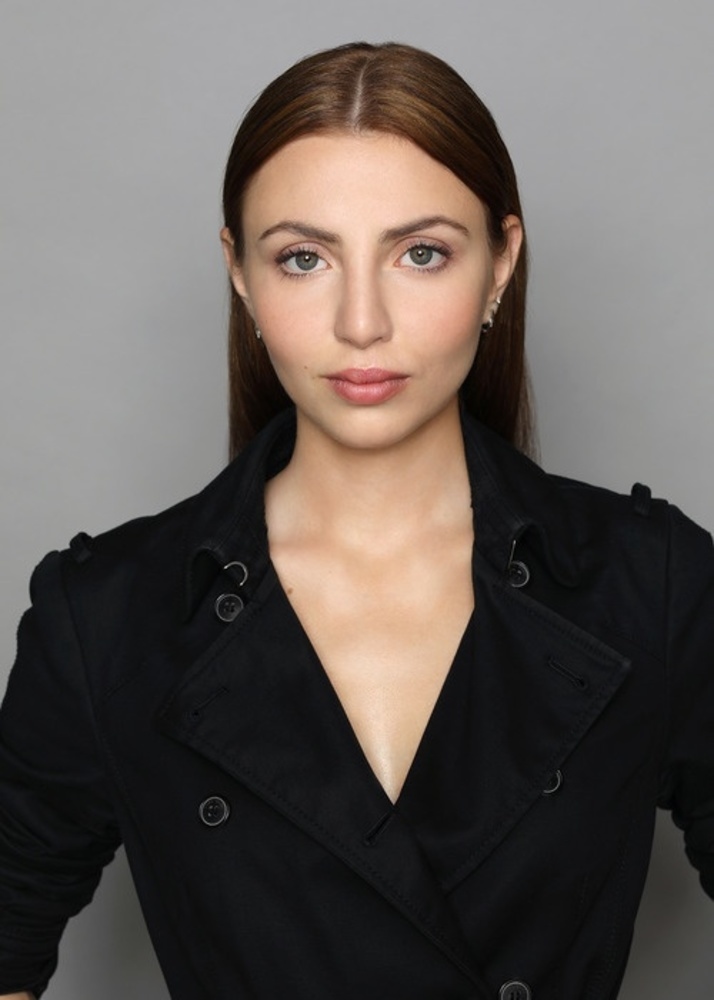 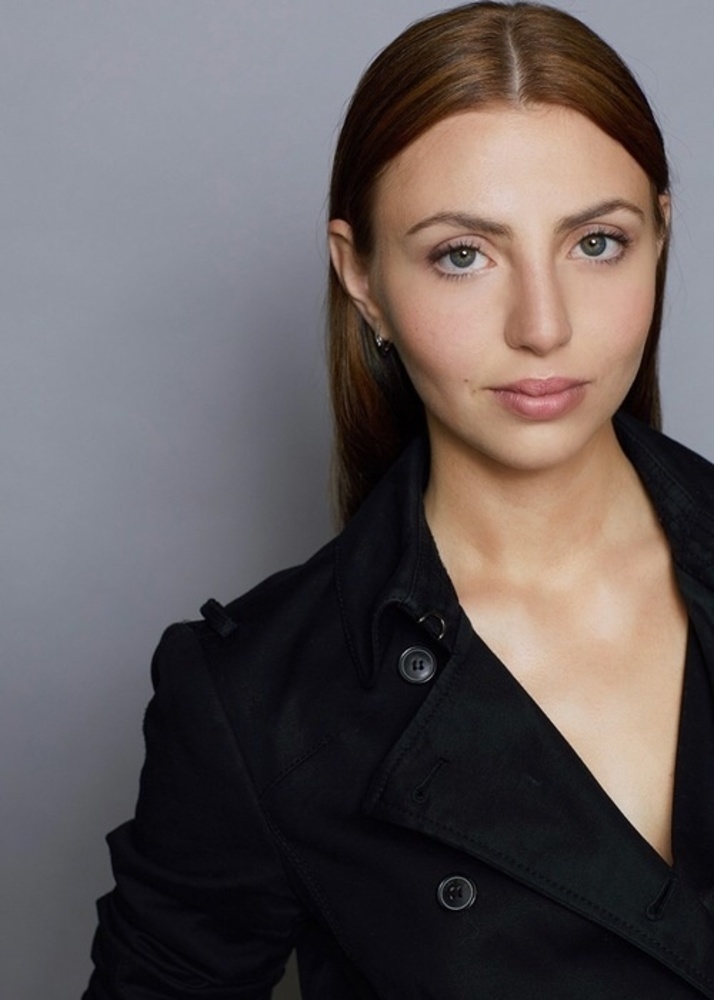 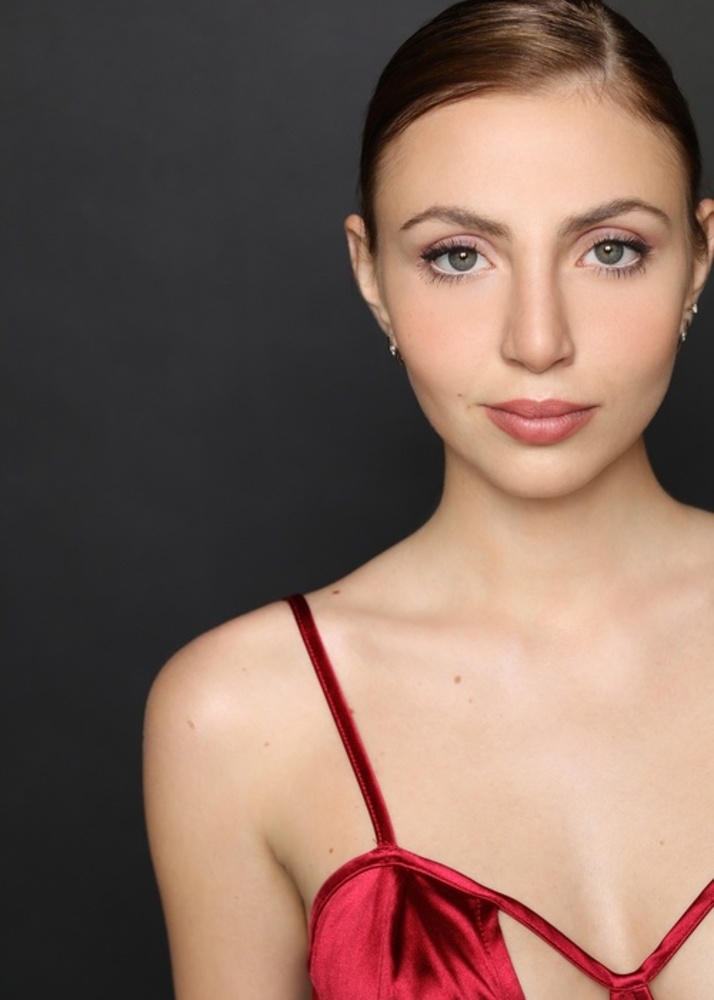 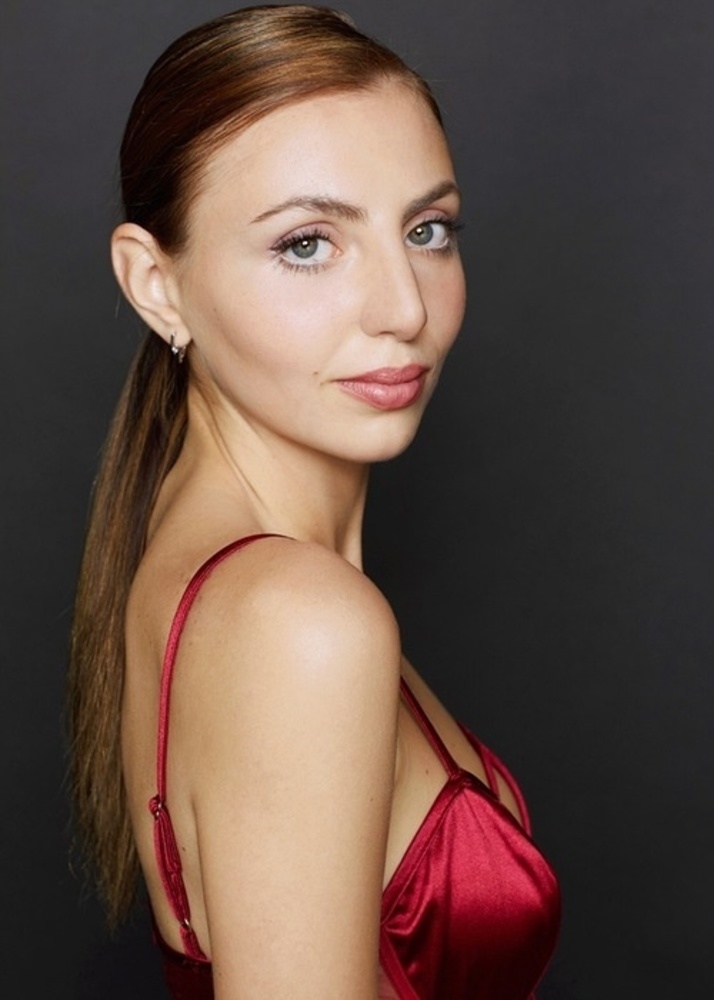 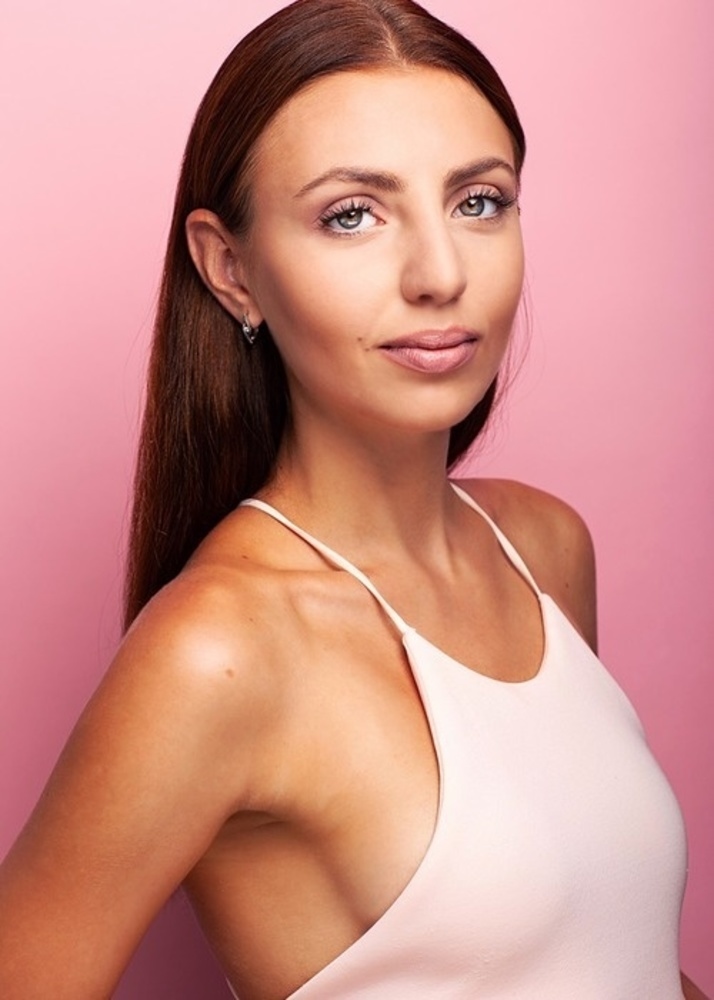 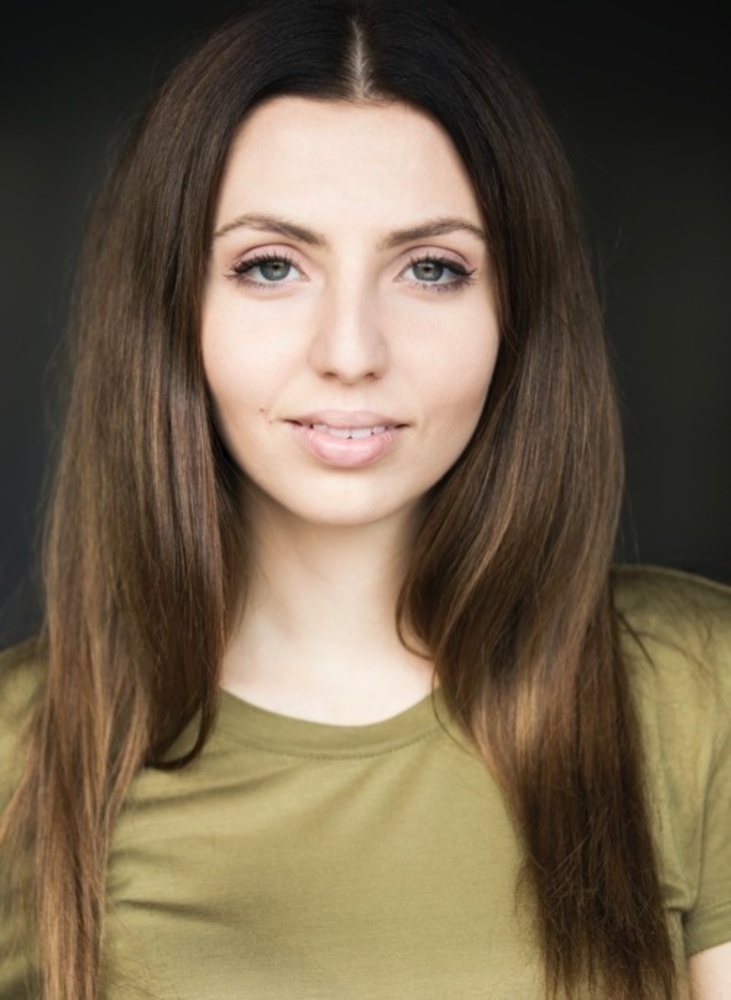 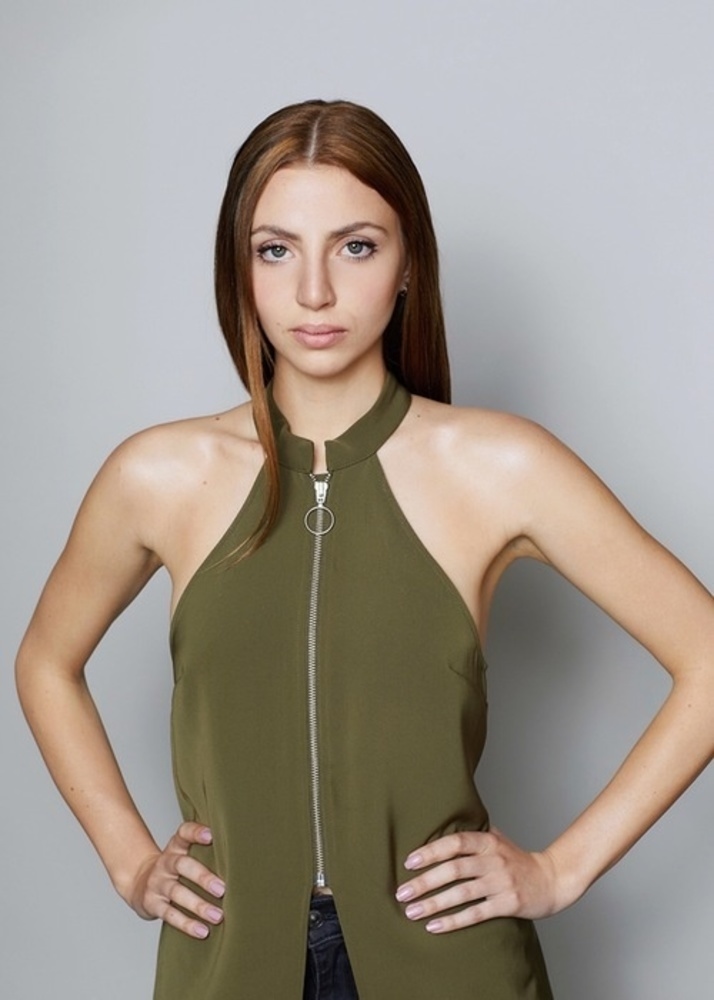