Danielle Vasinova is a high-spirited actress of Czech, & Cherokee descent known for her colorful action-adventure roles. She was inspired to follow in the footsteps of her grandmother, who was an actress and singer in Prague.

She began her modeling career at the age of 14 when a talent scout approached her at a local mall when she was performing in a cheerleading competition for the Muscular Dystrophy Association (MDA). She was quickly signed to an agency in New York where she modeled for the next 5 years before beginning her acting career.

She is now starring in the action/thriller Red Dead, from the makers of the popular sci-fi television series Z Nation. In this Grimm's Fairy Tale meets The Undead story, she plays Denise Knox, the Sheriff's wife. She also stars in the animated action-adventure Shinjuku, from the director of Aeon Flux - playing an international bounty hunter on a mission to rescue her brother, and she's the mysterious Detective Stone in director Joss Gomez's upcoming science fiction/adventure film Among Us Because of her comfort with action roles, Vasinova is also intimately involved as the title star of the video game Belle's War, based on the popular comic book 13 Chambers from Image Comics. Referring to her character as the "wonder woman of the west," the game chronicles Belle's search for the thirteen magical pistols that once belonged to a secret group of U.S. marshals commanded by the late President Abraham Lincoln. It is also currently in development as both a television series and a motion picture.

She previously starred in the indie thriller To Hell With A Bullet, written and directed by Vick Wright. She has also appeared in the features Born To Be A Star, from Columbia Pictures, starring Nick Swardson and Christina Ricci, and Should've Been Romeo directed by Marc Bennett, starring Paul Ben-Victor, Ed Asner and Carol Kane. Her other credits include guest-starring roles on numerous series including the critically-acclaimed show Dexter followed by Rules of Engagement, The Philanthropist, It's Always Sunny In Philadelphia, Nip Tuck, That 70's Show, Friends, The Practice, Hostage Do or Die for The Discovery Channel, and The Young And The Restless.

She also appeared in the F/X telefilm Alabama and starred in the award-winning short White Trash Noir at The Action Film Festival. Vasinova holds a Bachelors Degree in Communication Sciences from the University of Connecticut and later studied drama with Robert Carnegie of Playhouse West, Margie Haber, and Ivana Chubbuck .

When she isn't in front of the camera, Vasinova is an avid equestrian - specializing in hunter/jumper, dressage, and western. She also studies the martial arts form Wushu, loves to drum, and is well trained in swordplay, gun work, and motorcycle riding 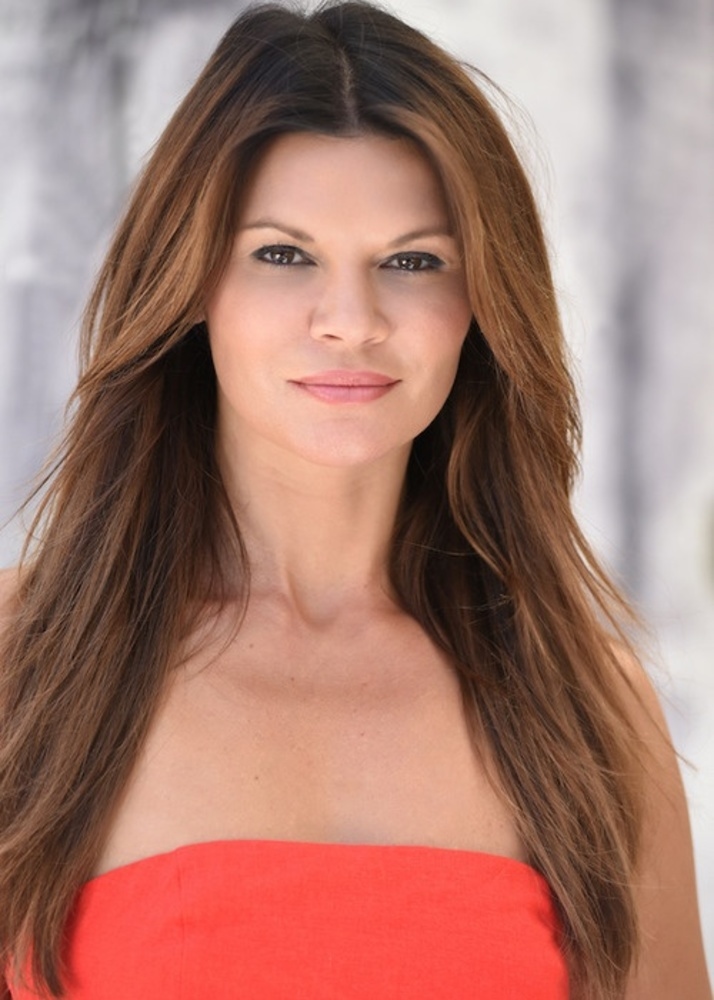 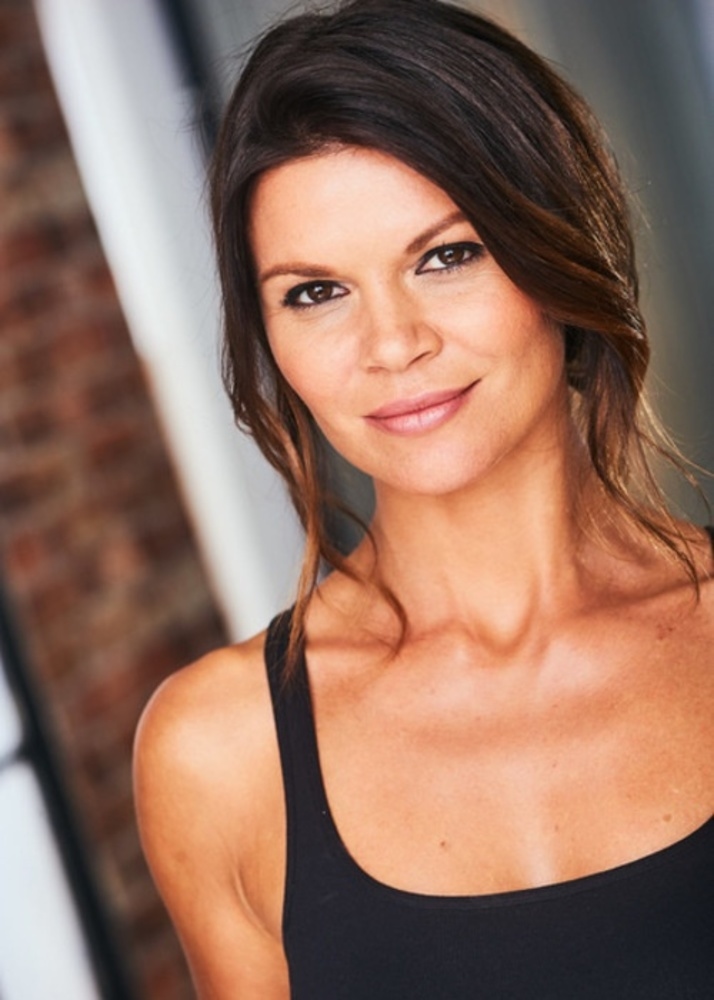 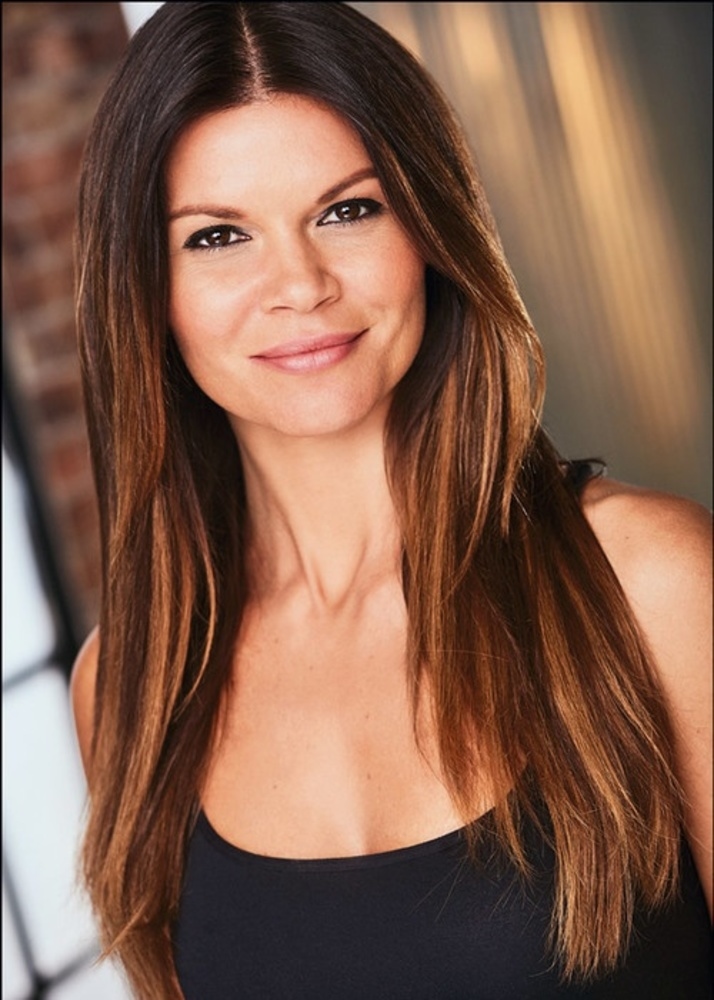 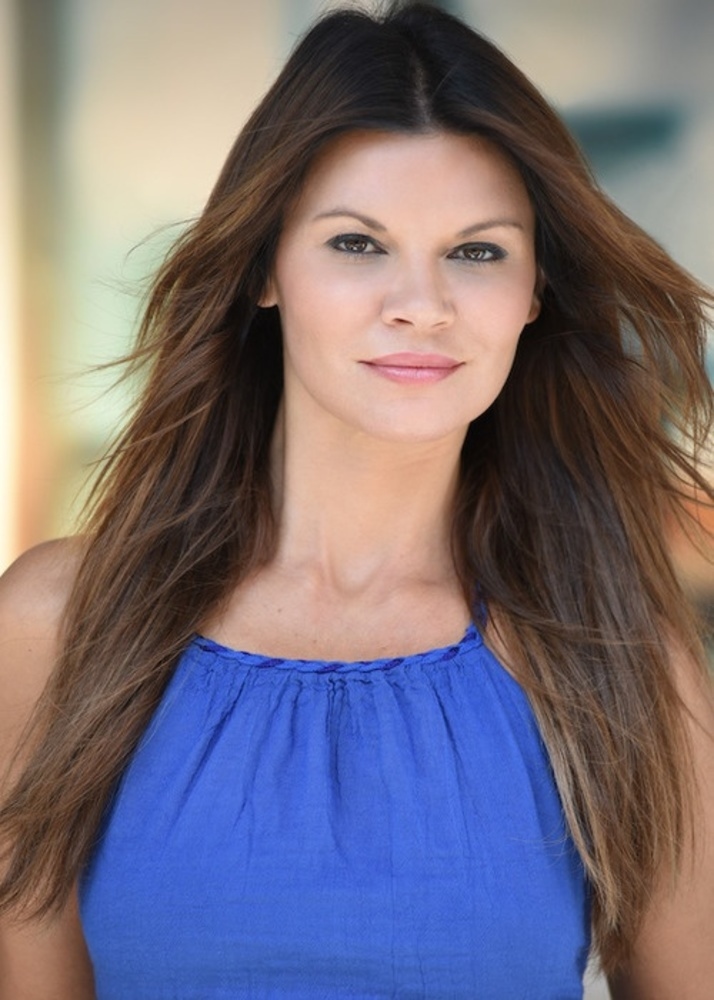