Born in Budapest, Hungary as Andrea Szucs. She is the daughter of a mathematics-physics professor father and a pianist mother whose background is in old Hungarian aristocracy. Andrea started performing at the age of 6 as a child protege violinist and a member of the Hungarian Radio and TV's Children Choir. She left Hungary in 1989 when the Iron Curtain opened and moved to Vienna, where she had worked as a musical theater triple threat. In late 1993 the American Musical and Dramatic Academy offered a full scholarship that she'd gratefully accepted and moved to the USA in 1994. She is native Hungarian, fluent in German, read-write Russian. Also trained in psychodrama, drama therapy and group therapy. She is a licensed and published clinician as Andrea Szucs. 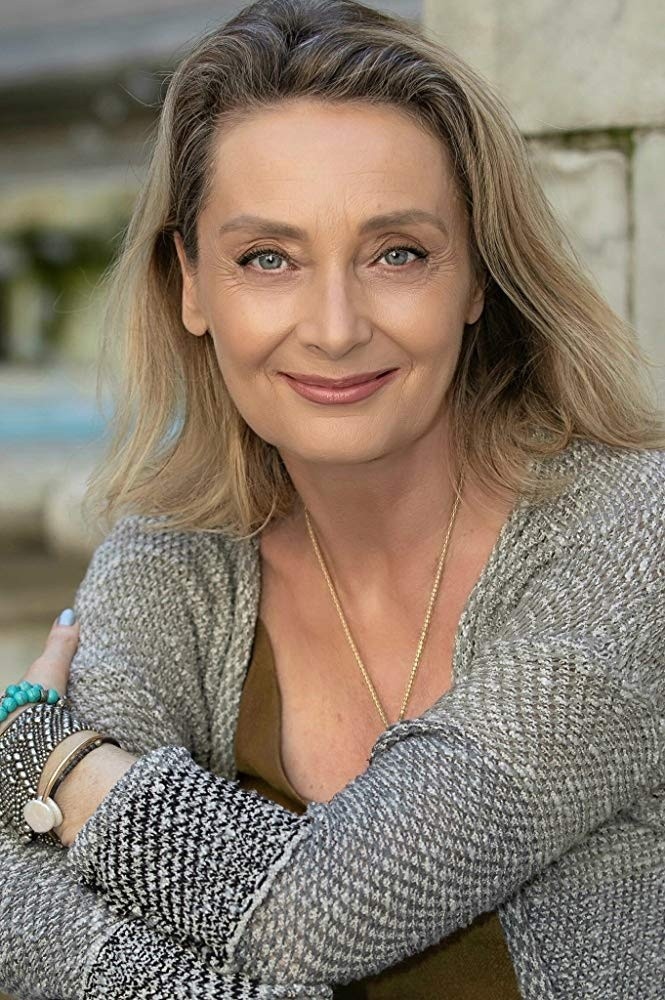 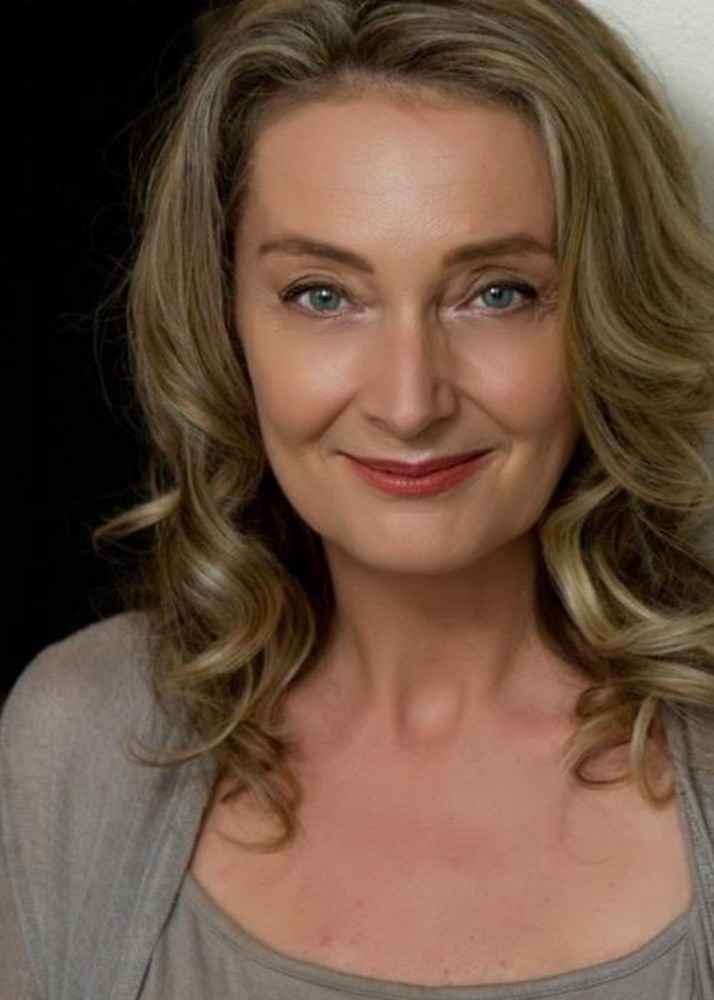 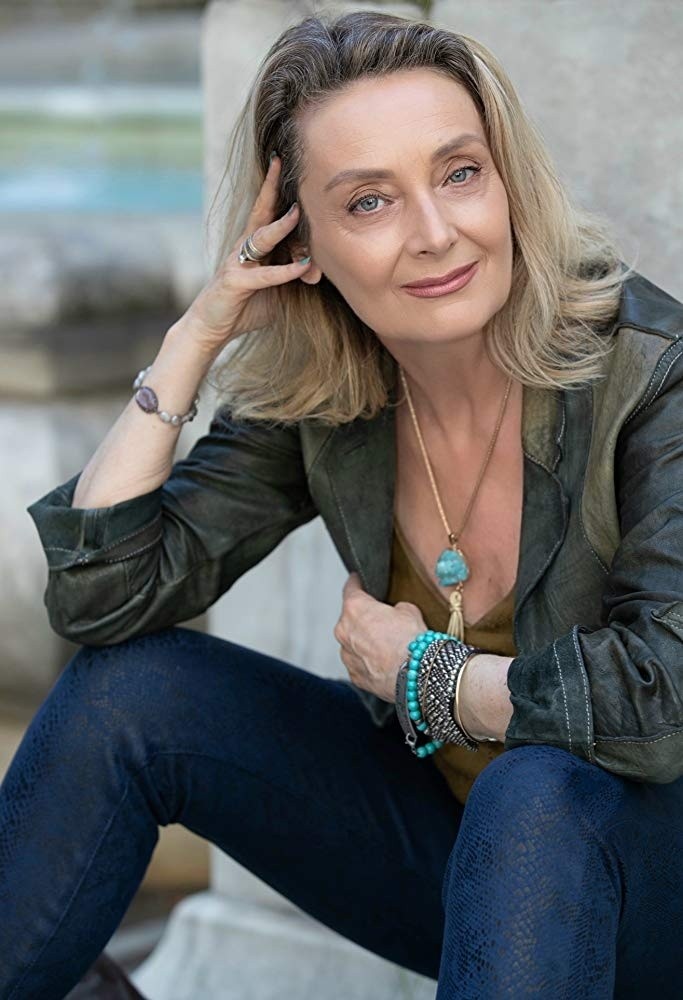 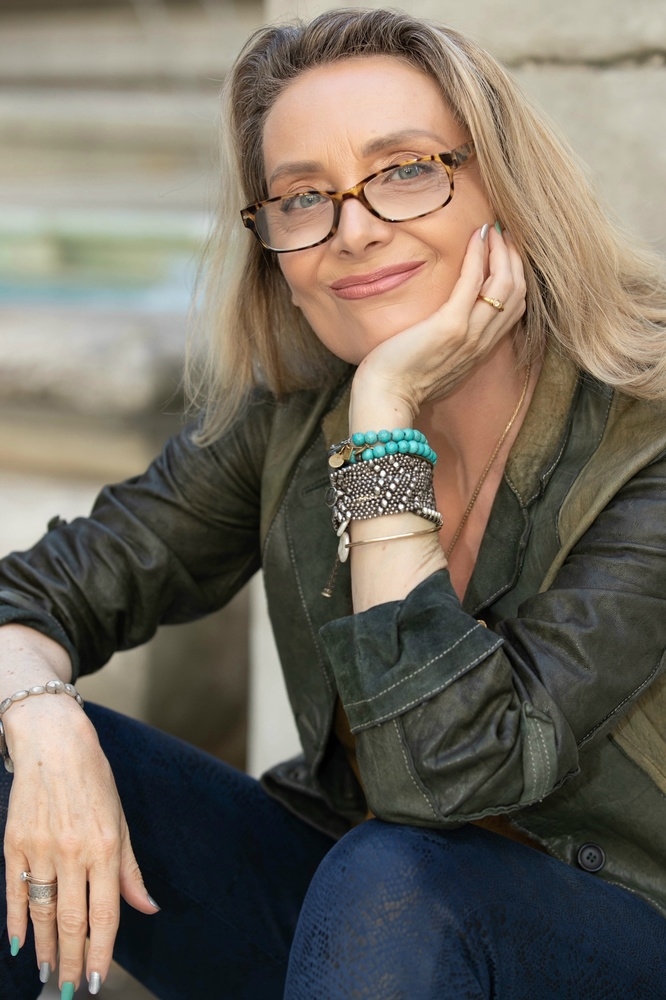 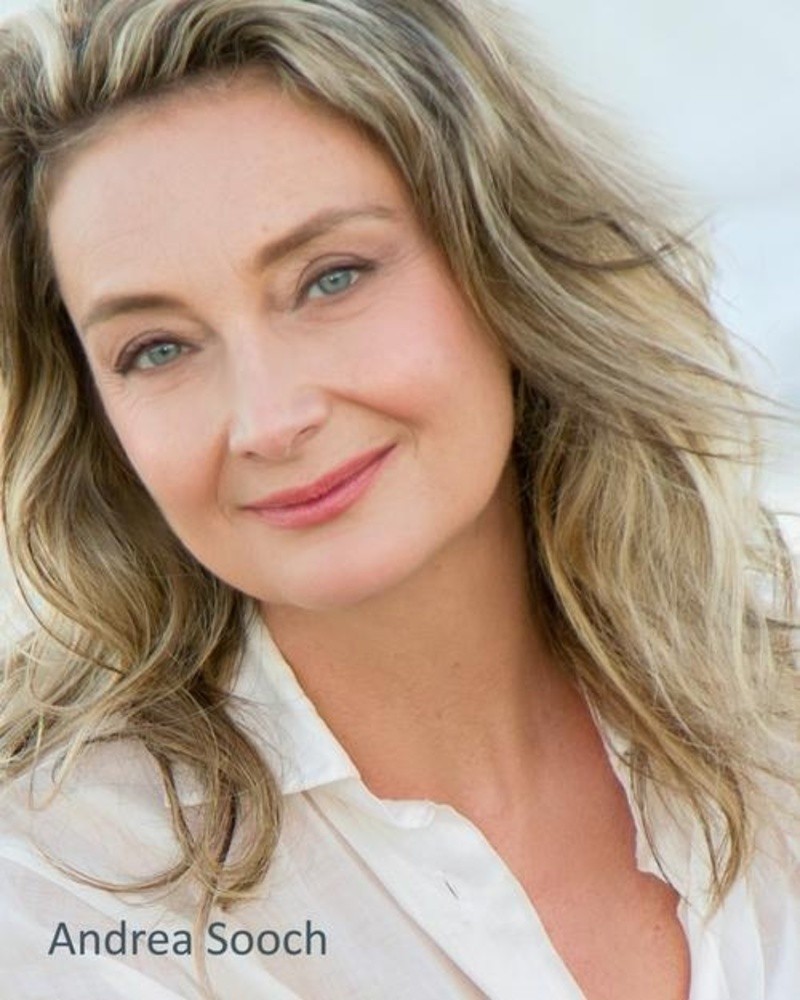 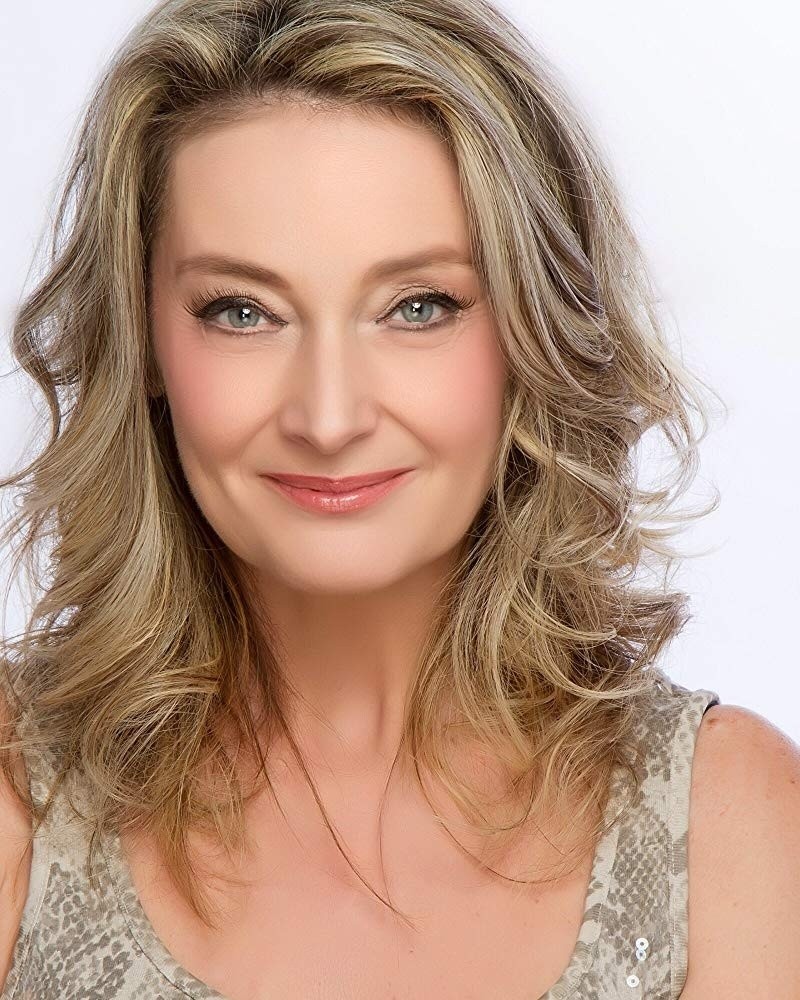 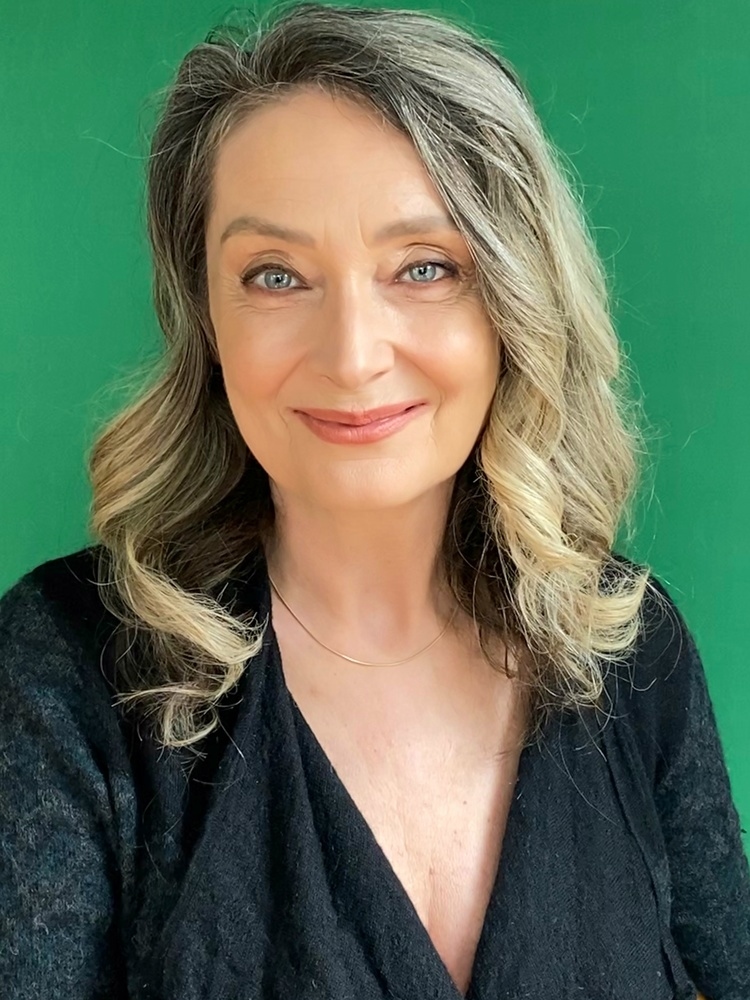 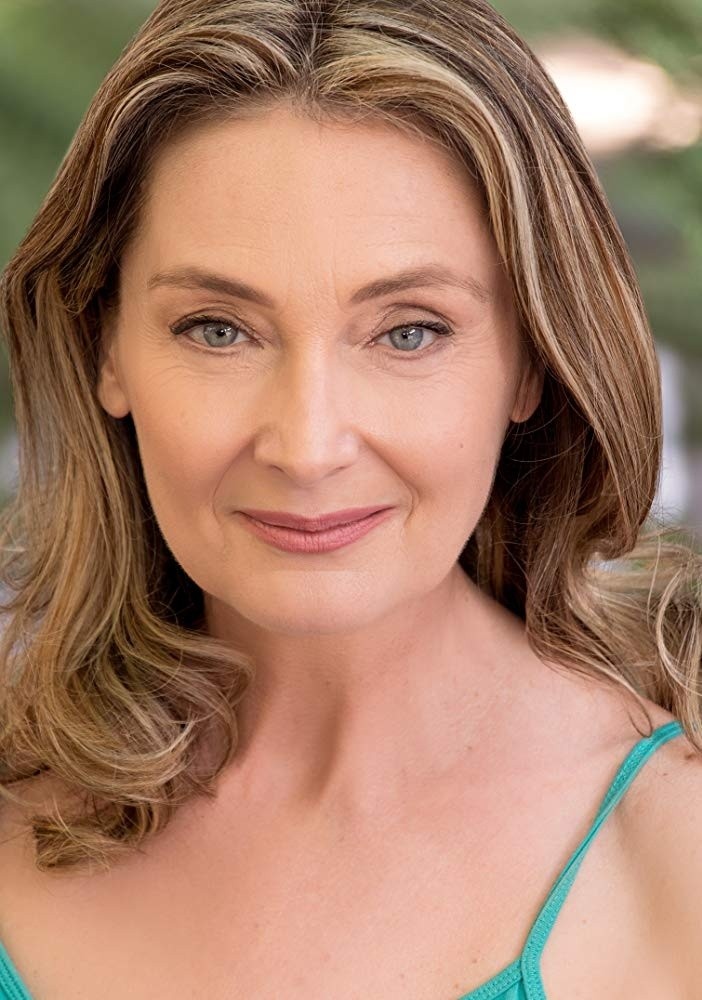 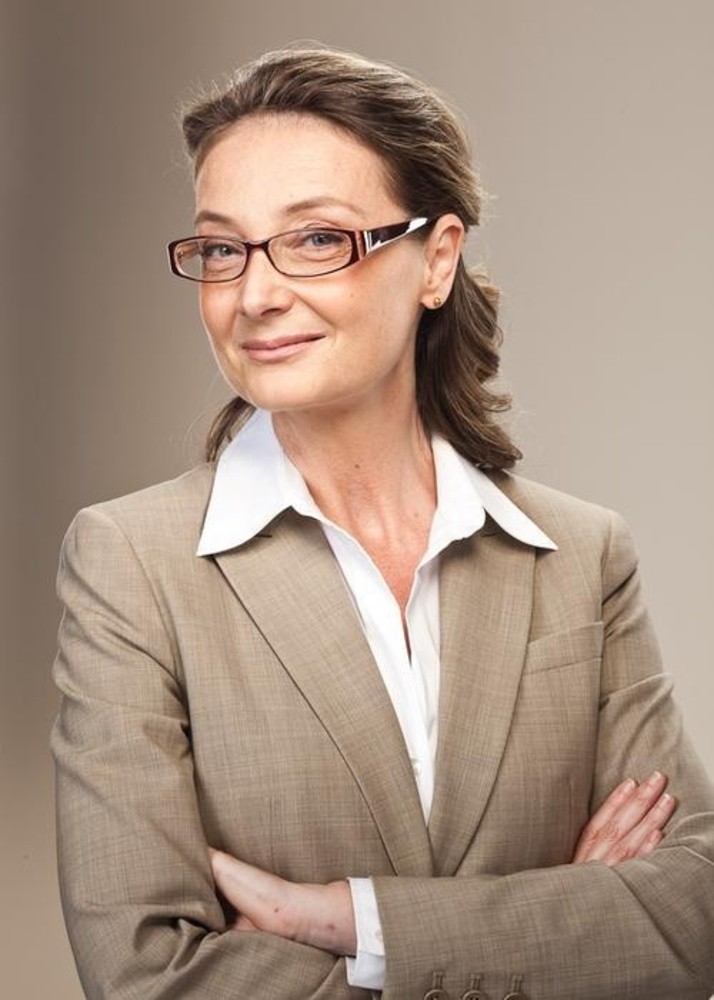 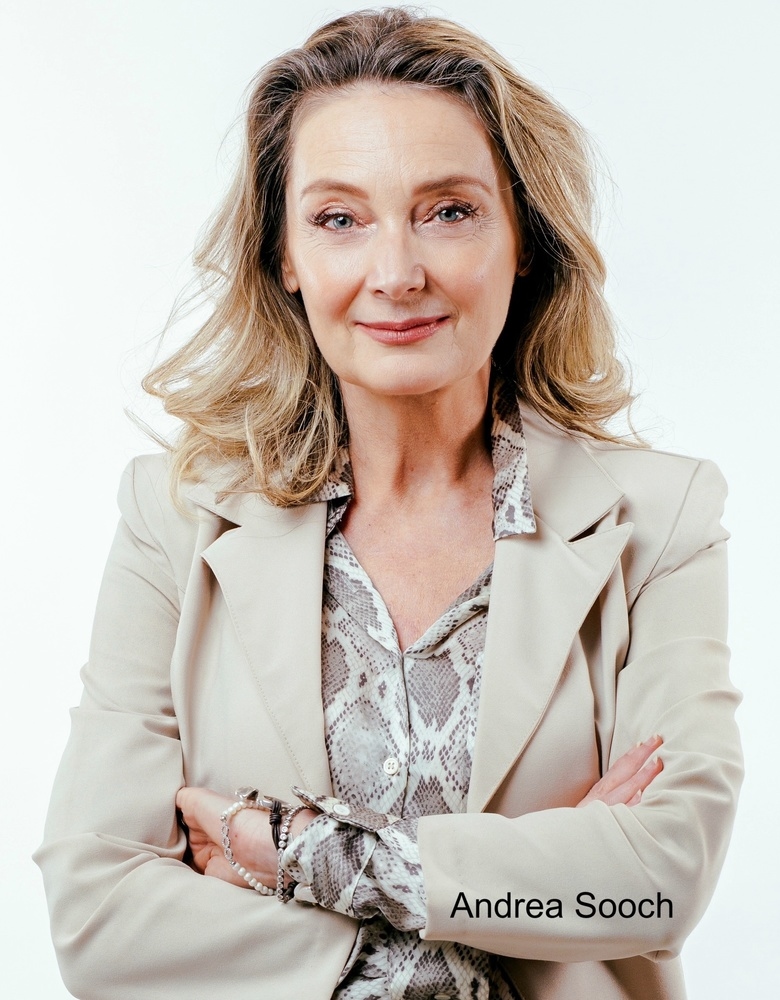 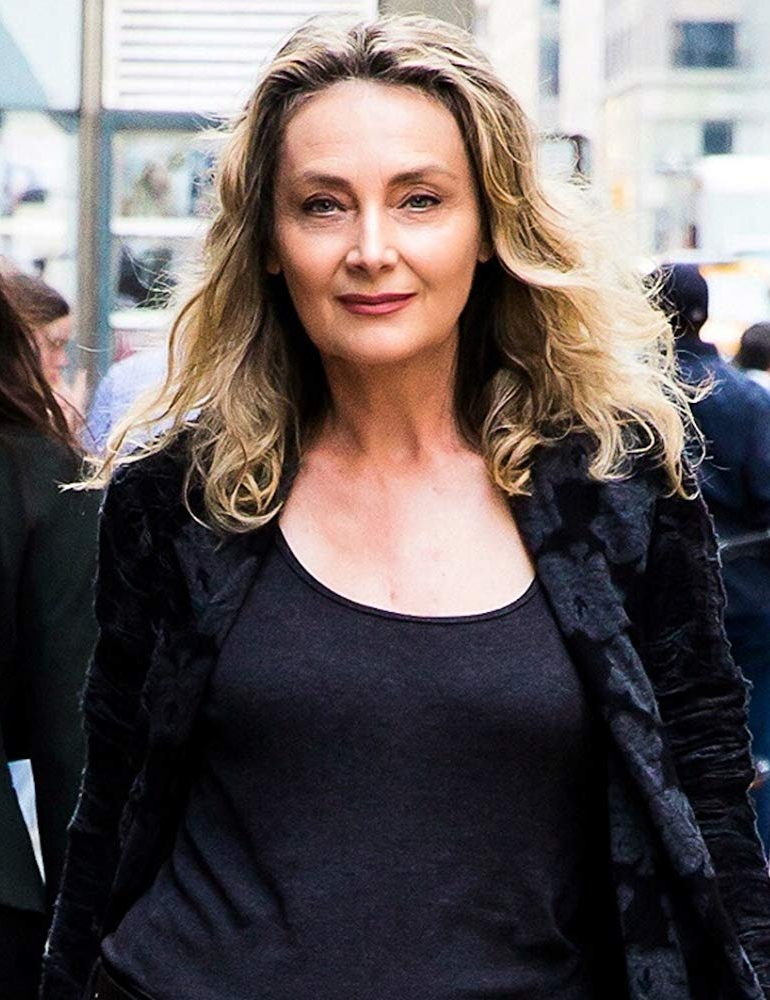 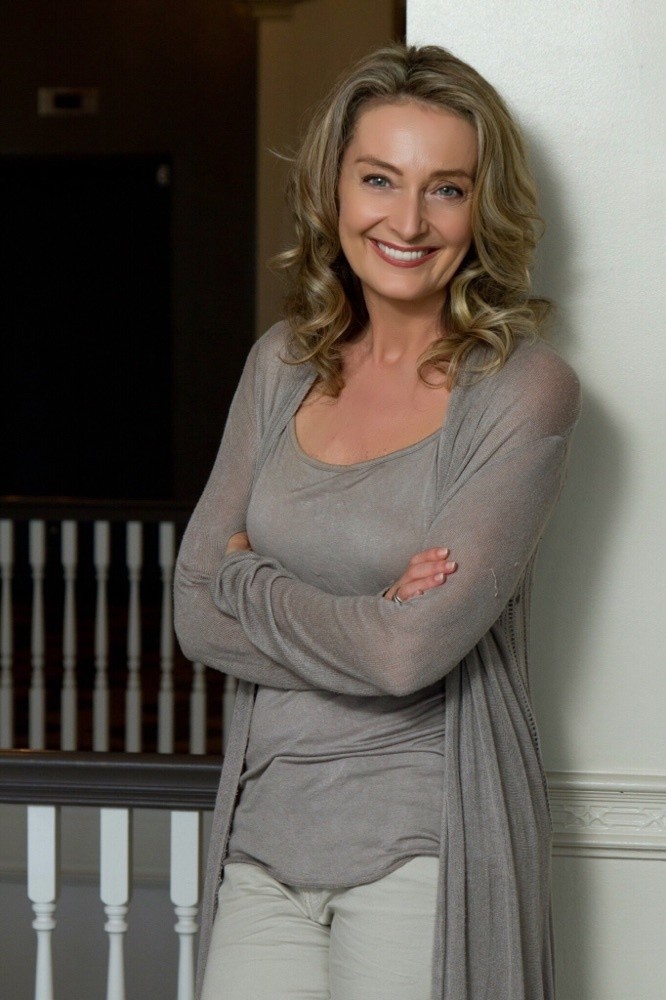 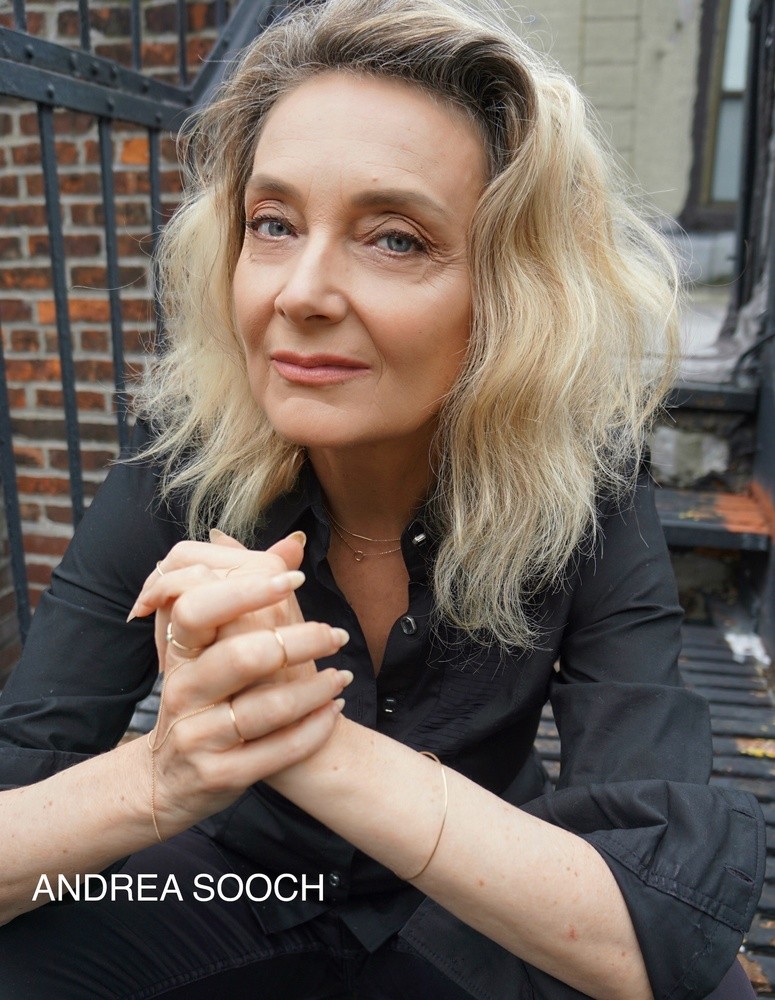 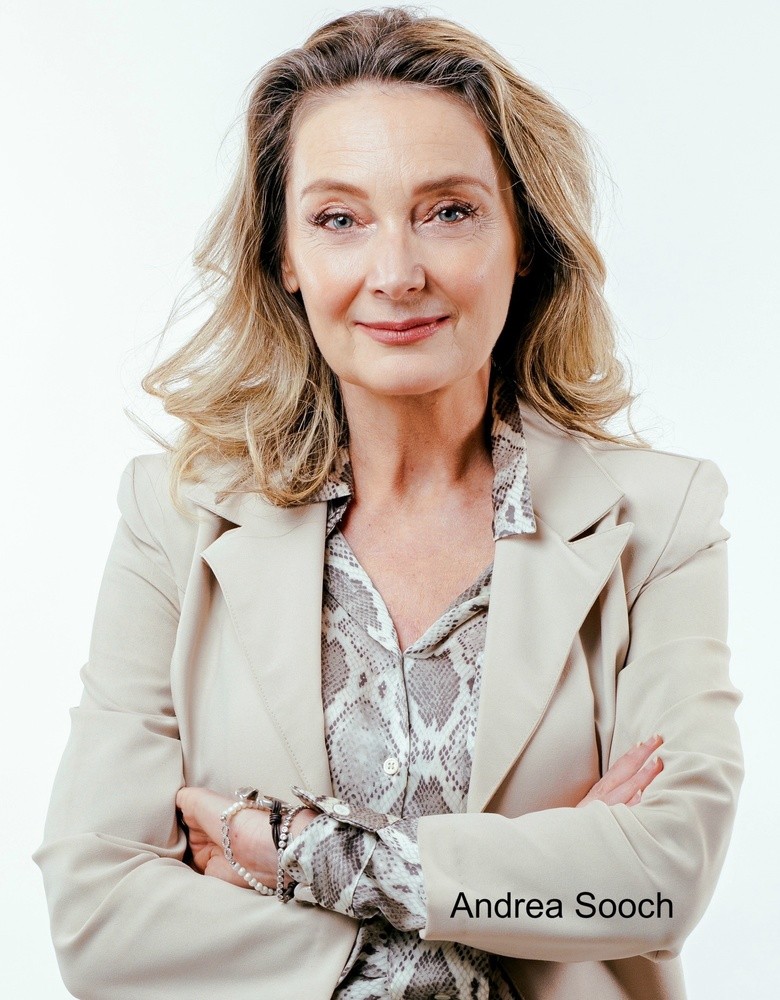 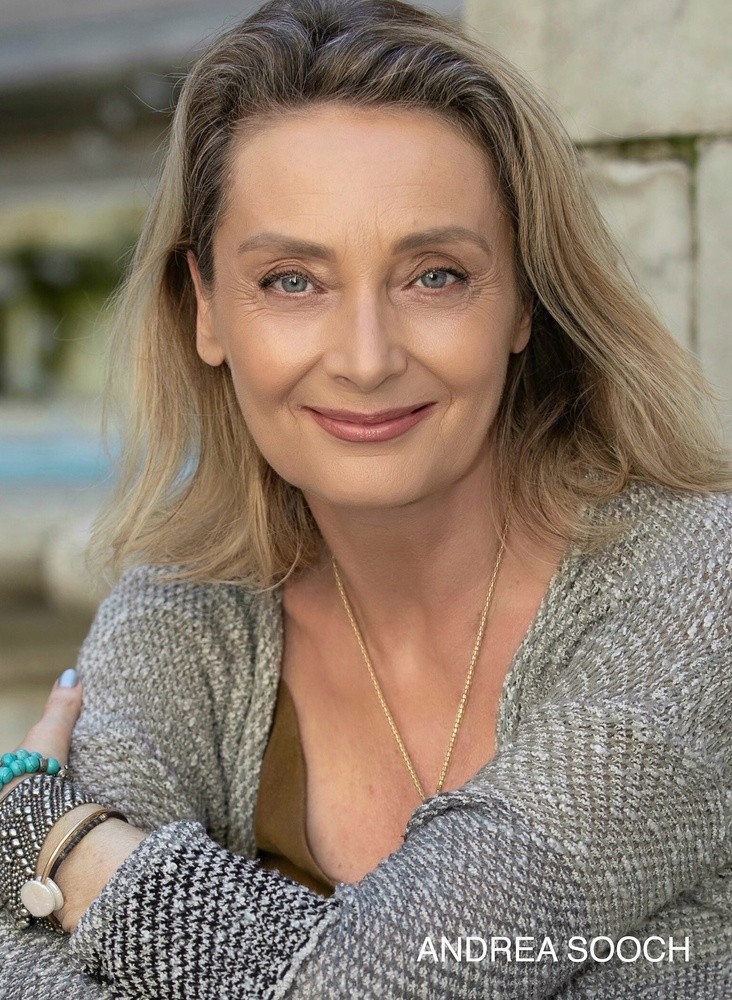 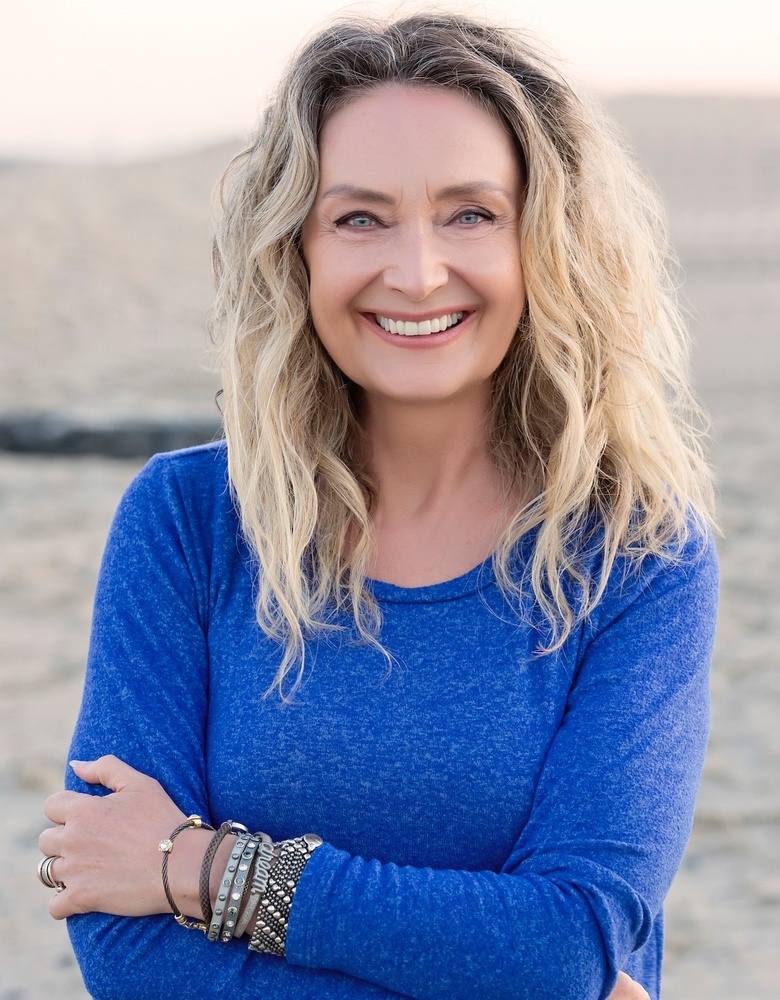 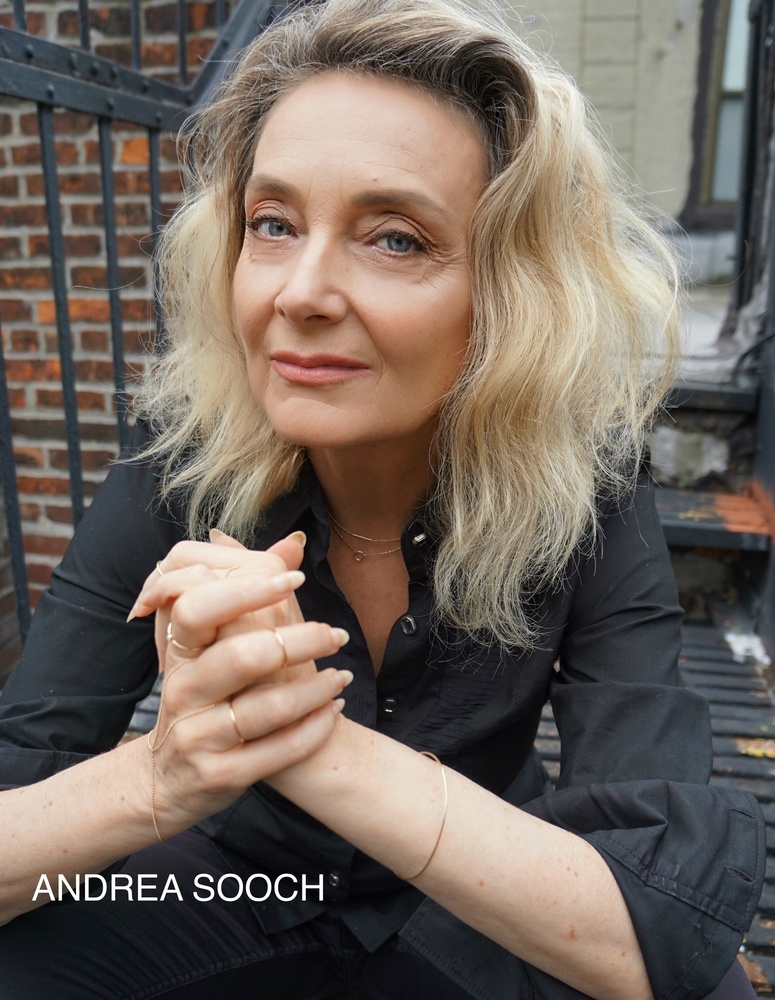