Alisa Reyes is best known for her role on Nickelodeons “All That” as a series regular seasons (1-3) but now you can see Alisa on the NEW “All That” Season 11 this 2020. She has also starred in NBCs/TNBCs show called “One World” as the Cuban-born entrepreneur of the group. Peter Engvall created the show. Alisa received the coveted Hollywood Young Star Award for her role of Marci Blake in “One World”.

Thinking you may recognize her from some other show? Well check out her credits and you could be correct seen on “Without A Trace” (CBS), “Strong Medicine” (LIFETIME), “NYPD Blue” (ABC), “ER” (NBC), as well as the controversial Trina on “Boston Public” (FOX) and “Six Feet Under” (HBO) and on the Emmy nominated PBS series “The American Family”, portraying the younger Vangie. The list is endless, with lots more to come.

Alisa is also a series regular on the Disney channel and now Disney Plus for the critically acclaimed animated series “The Proud Family” now called The Proud Family: Louder & Prouder as the bossy, but oh so lovable La Cienega Boulevardes, as well as an animation project titled Da Jammies as Momo which aired on Netflix & multiple streaming platforms. 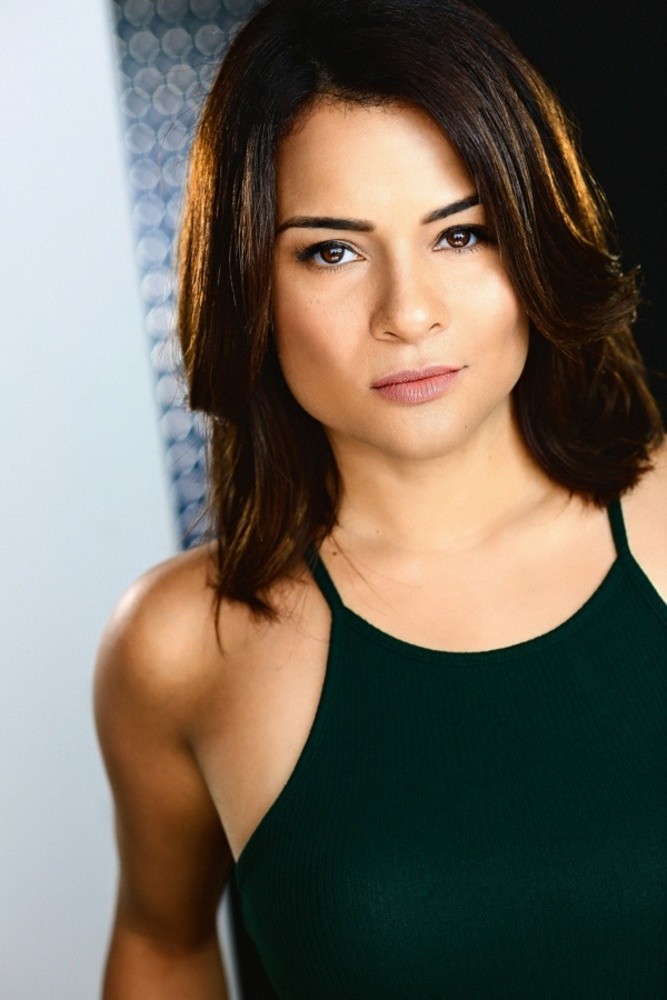 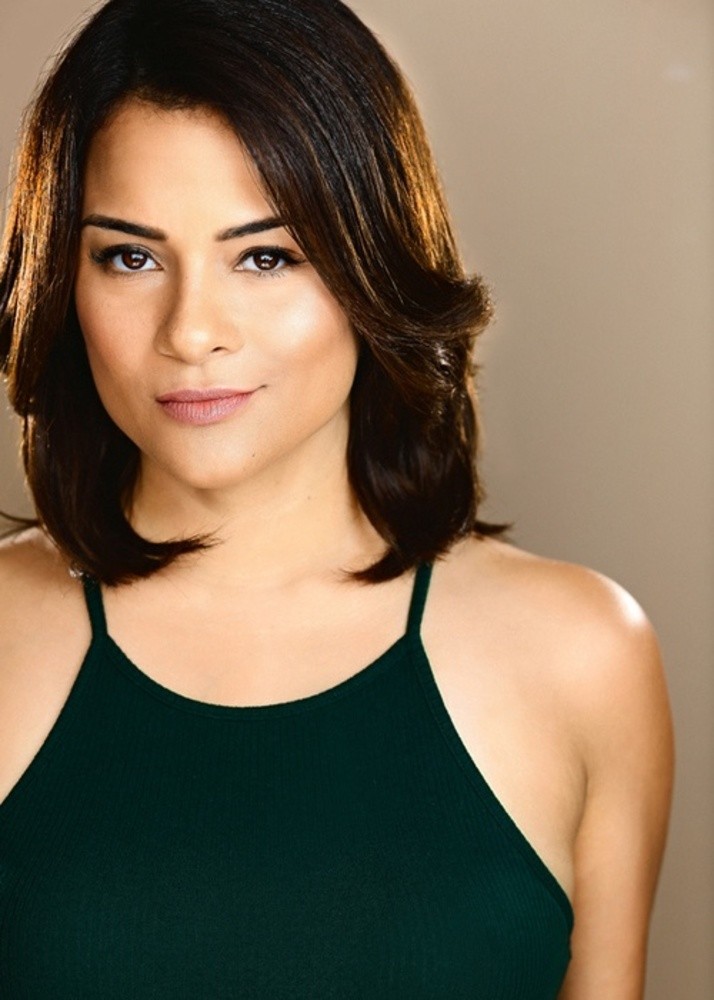 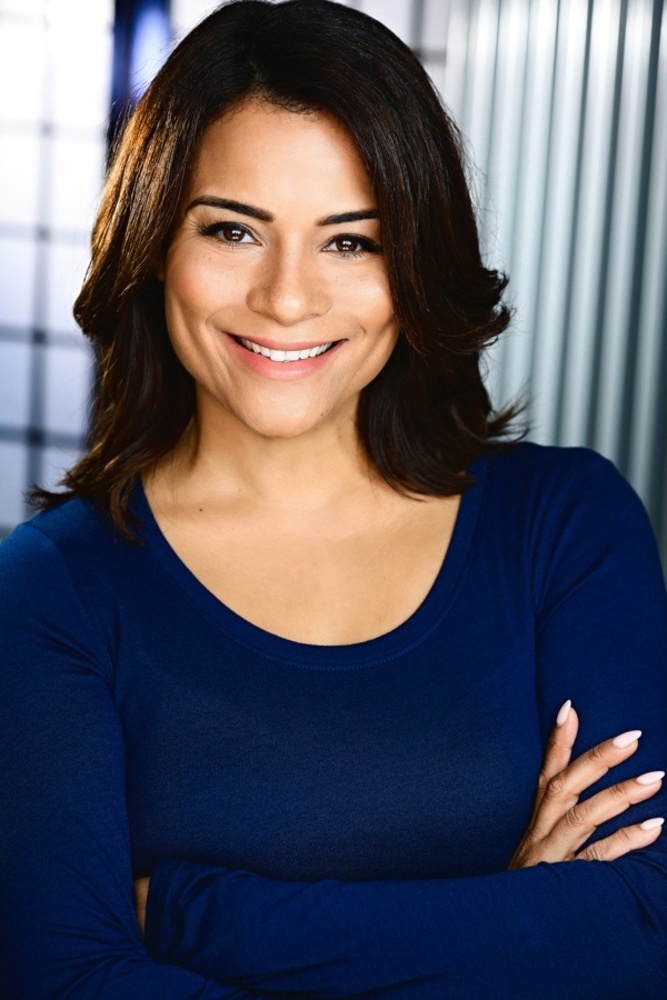 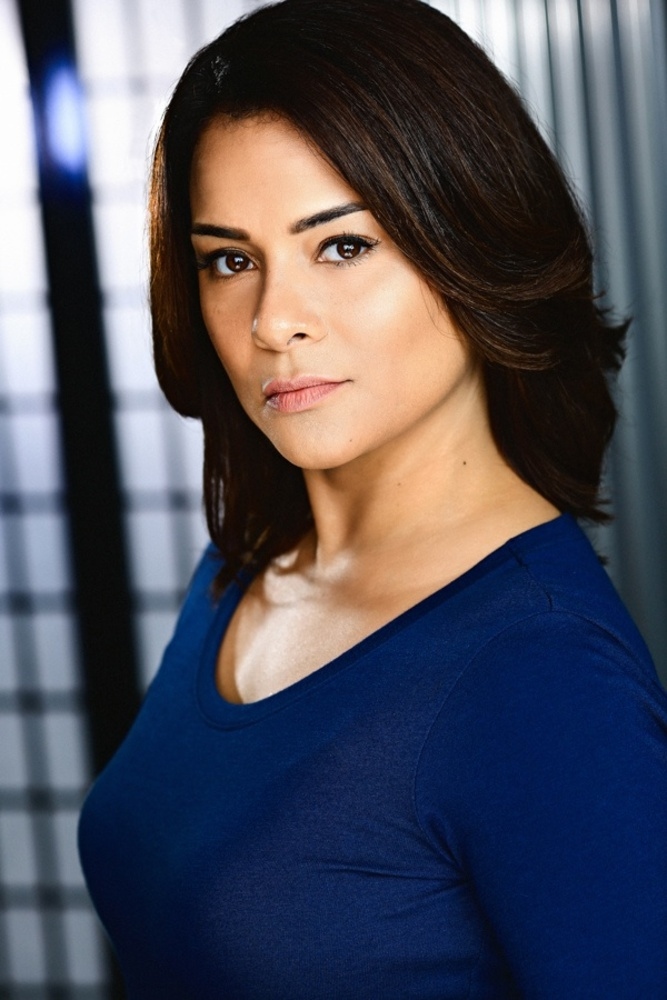 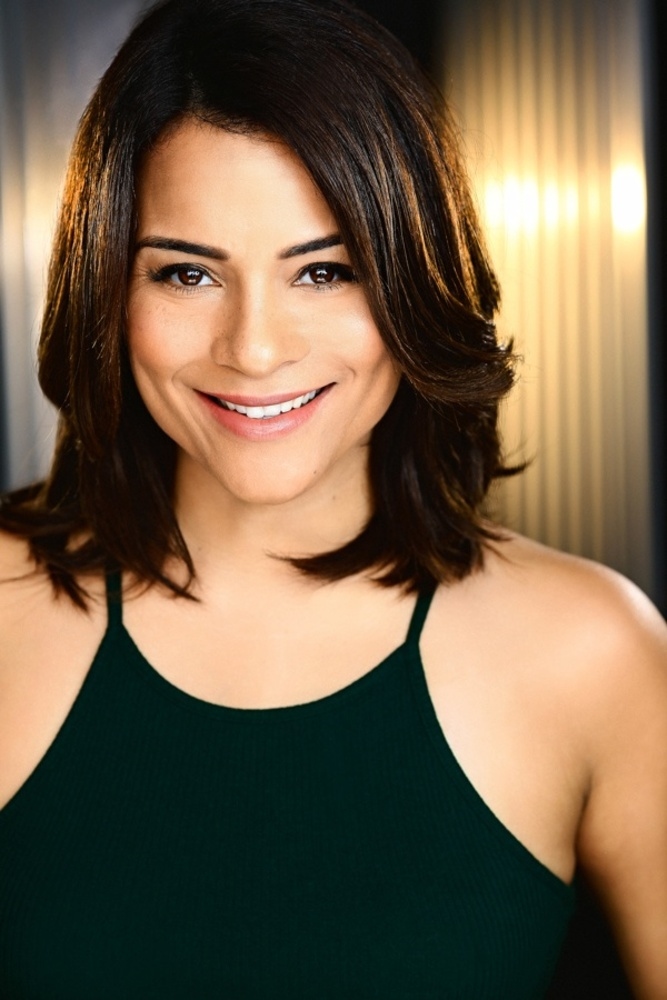 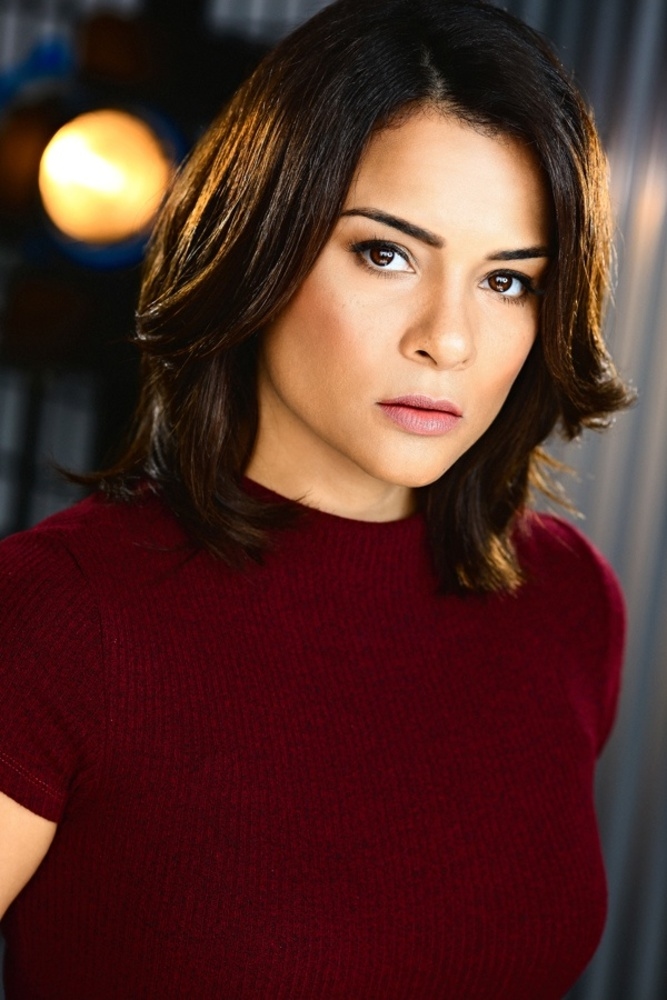